At last, Marvel’s “Iron Man” Trilogy is getting a 4K boxset release in August

Marvel are once again treating some of their back catalogue titles to shiny new 4K upgrades, and on August 12th you’ll be able to pick up this new boxset of the Iron Man trilogy.

Iron Man
Lift off with high-speed, high flying action that takes you instide the suit of Marvel’s invincible Super Hero for the ultimate Iron Man experience! After surviving an unexpected attack in enemy territory, jet-setting industrialist Tony Stark builds a high-tech suit of armour and vows to protect the world as Iron Man. Straight for the pages of the legendary comic book, Iron Man is a hero who is built – not born- to be unlike any other!

Iron Man 2
Robert Downeyn Jr. returns as billionaire Tony Stark in this thrilling sequel to the worldwide blockbuster. Now that his Super Hero secret has been revealed, Tony’s life is more intense than ever. Everyone wants in on the Iron Man technology, whether for power or profit…but for Ivan Vanko (“Whiplash”), it’s revenge! Tony must once again suit up and face his most dangerous enemy yet, but not without a few new allies of his own. Co-starring Mickey Rourke, Gwyneth Paltrow, Don Cheadle and Scarlett Johansson, Iron Man 2 is “Even better than the first…it’s a complete blast!”

Iron Man 3
Marvel Studios (Marvel’s Avengers Assemble) unleashes the best Iron Man adventure yet with this must own, unprecedented global phenomenon starring Robert Downey Jr. When Tony Stark/Iron Man finds his entire world reduced to rubble, he must use all his ingenuity to survive, destory his enemy and somehow protect those he loves. But a soul-searching question haunts him: Does the man make the suit…or does the suit make the man? Featuring spectacular special effects, Marvel’s Iron Man 3 is a wildly entertaining movie you’ll watch again and again. 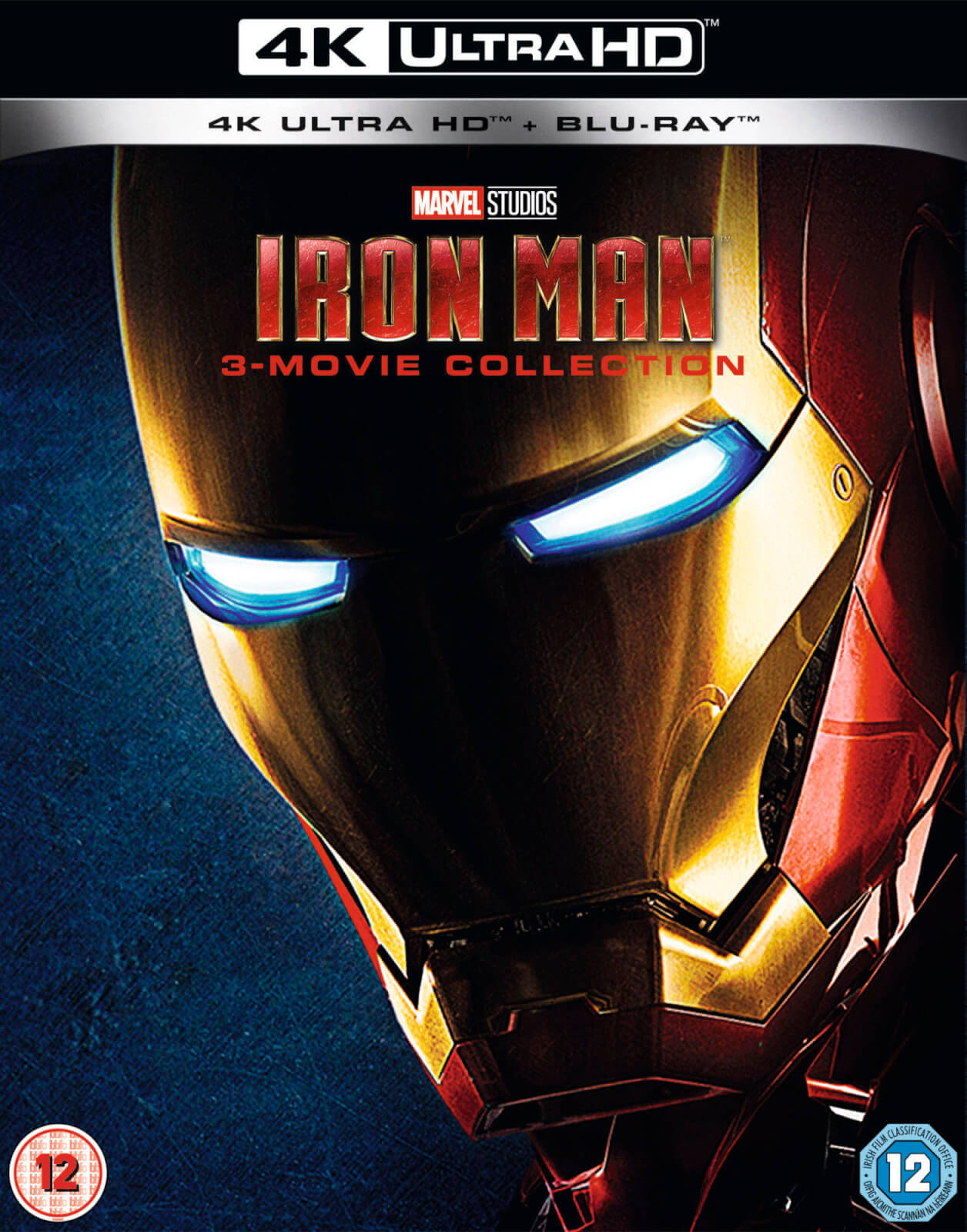 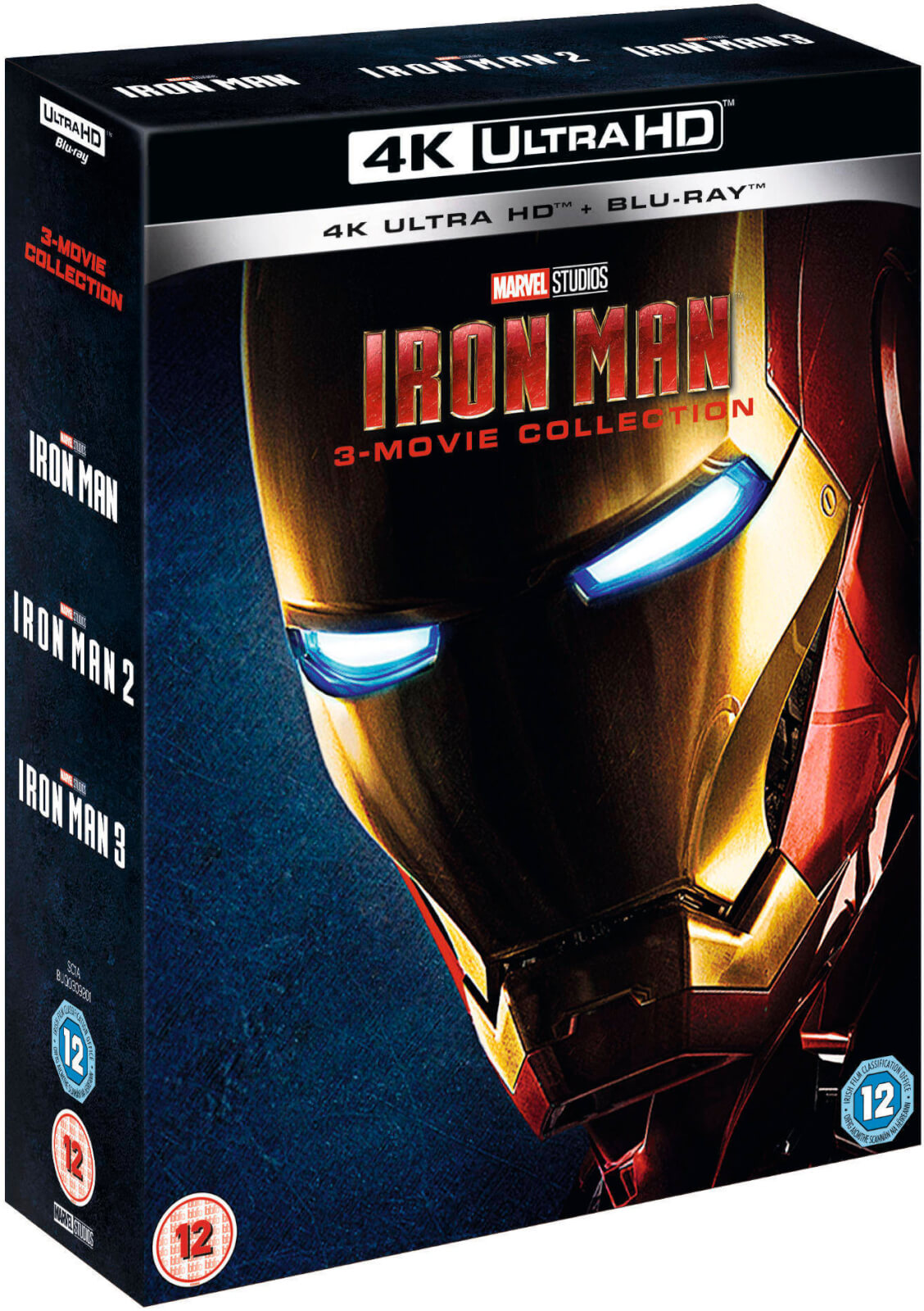