It’s not been that long since the first release, but the latest Halloween movie is getting a new 4K steelbook edition in September.

Fortunately, it looks great, with artwork from comic book legend Tod McFarlane, and it’s a VERY reasonable £14.99 at Zoom.

As well as 4K, the movie is also included on Blu-ray.

Jamie Lee Curtis returns to her iconic role as Laurie Strode, who comes to her final confrontation with Michael Myers, the masked figure who has haunted her since she narrowly escaped his killing spree on Halloween night four decades ago. Master of horror John Carpenter joins forces with director David Gordon Green and producer Jason Blum (Get Out, Split ) for this follow up to Carpenter’s 1978 classic. 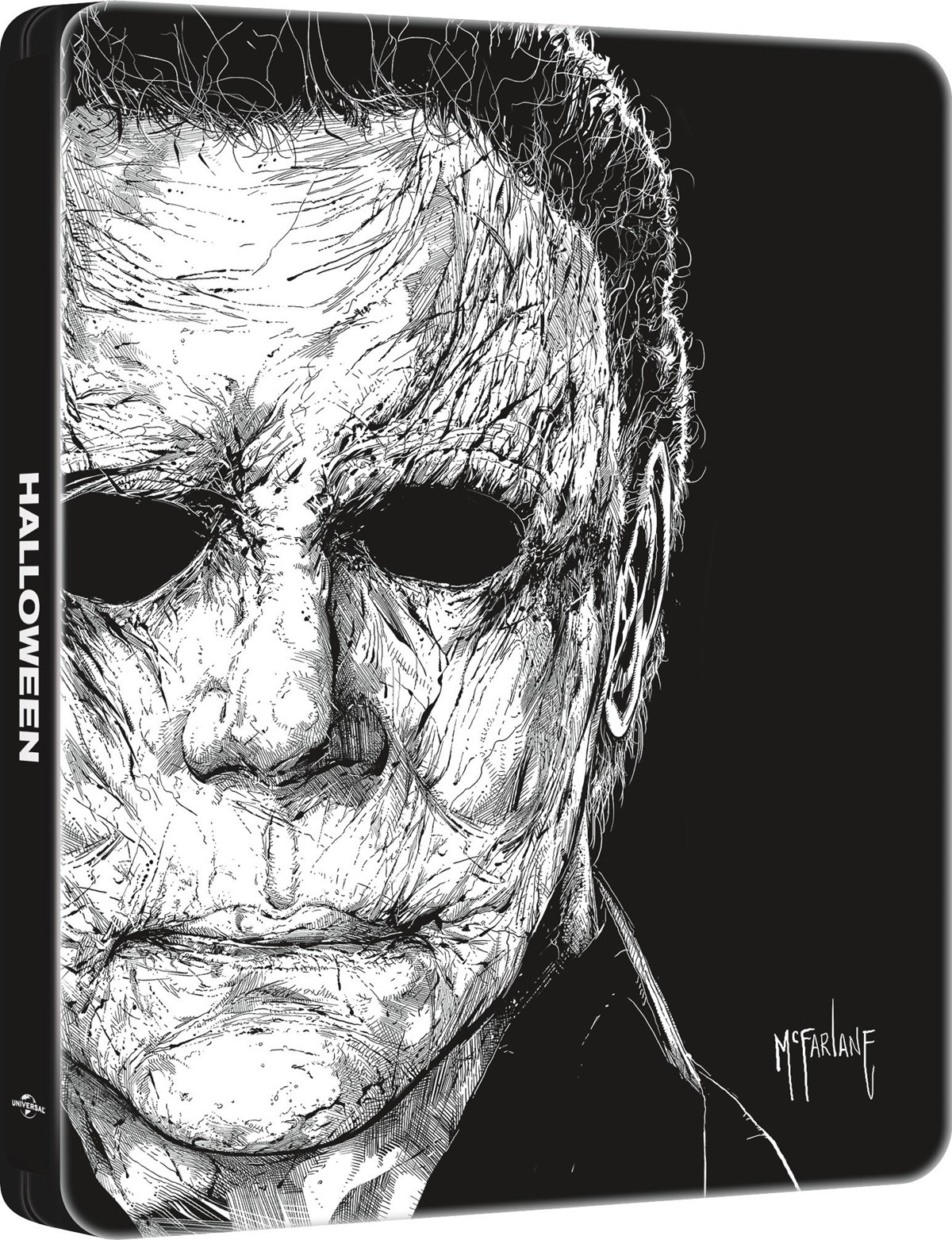 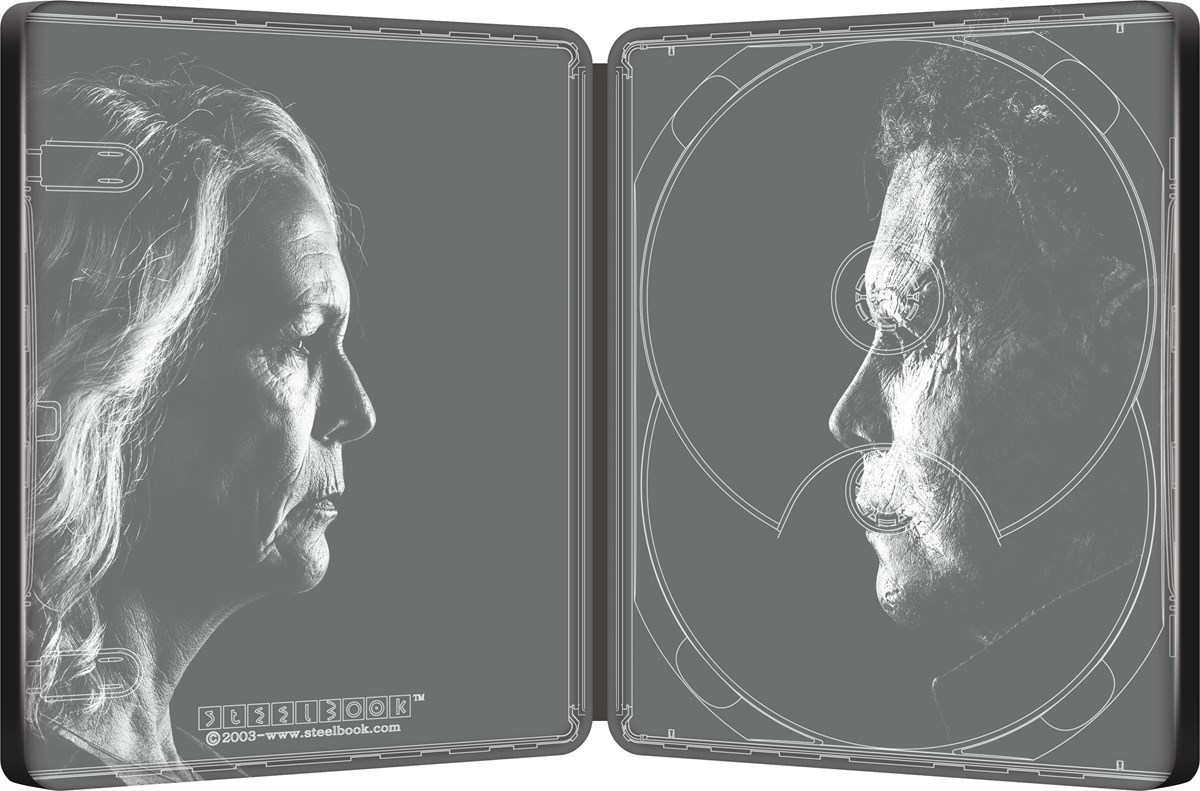 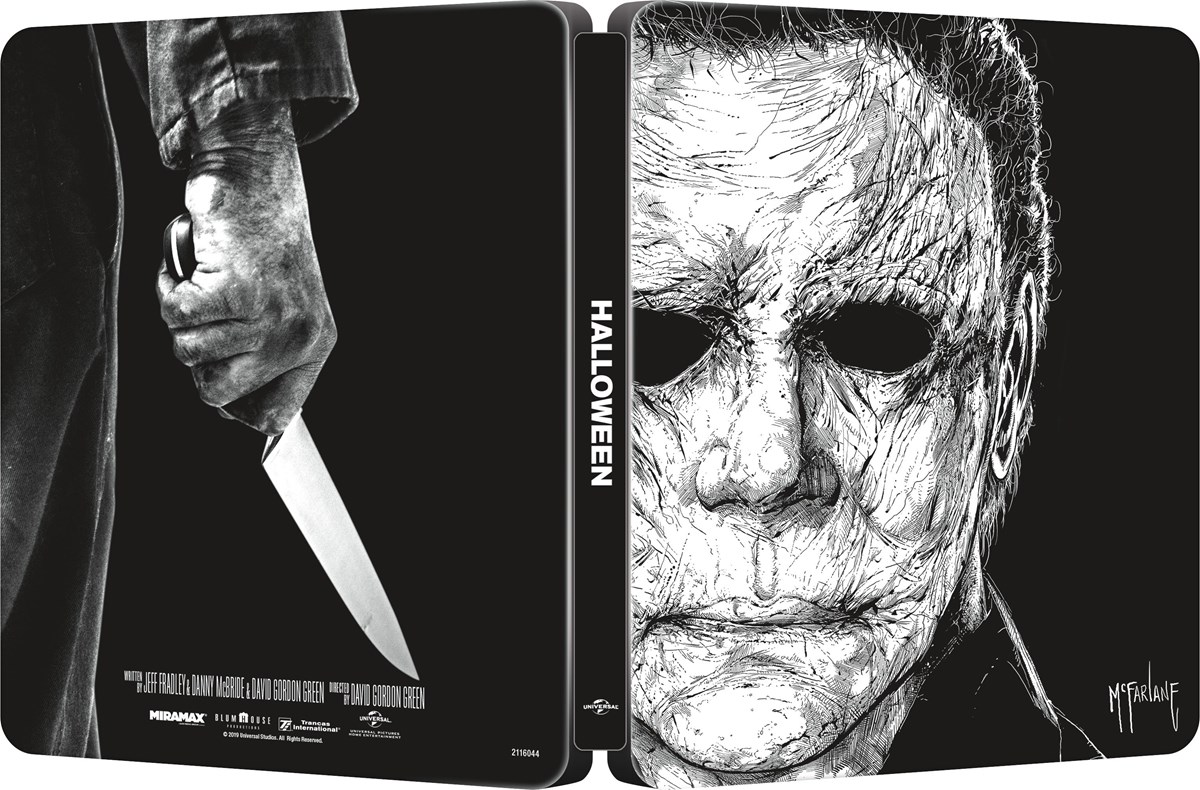