On May 9th Zavvi are bringing us this fantastic looking steelbook release of the classic British sci-fi horror Quatermass And The Pit.

Pre-orders will be live on Tuesday April 26th. We’ll update when we know exactly what time, but we’re guessing either 9am or noon.

Hobbs End, Knightsbridge, London. Whilst working on a new subway tunnel for the London Underground a group of construction workers uncover a strangely shaped skull amongst the rubble. Nearby is another discovery: a large, mysterious and impenetrable metal object. Initially mistaken for an unexploded bomb the origins of the object and its strange power are far more horrific and terrifying than anybody could have possibly imagined. Is it of this earth? Could it be the ancestral link to mankind’s evolution? Or could it be an ancient link to unleashing ultimate evil? There’s only one man capable of unravelling the clues, his name is Professor Bernard Quatermass, a man of science who thrives on the dark mysteries of the world, a man with answers.

Written by legendary screenwriter Nigel Kneale, Quatermass and The Pit is a seminal British sci-fi classic. Highly influential, it’s renowned for its creepy plot and eerie, disturbing atmosphere. There is nothing else like it. 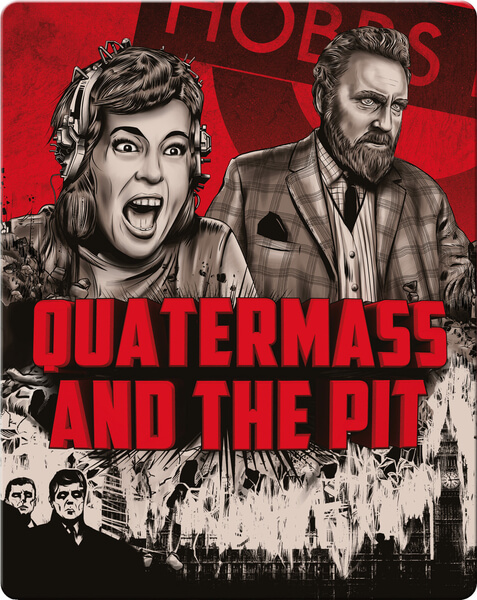 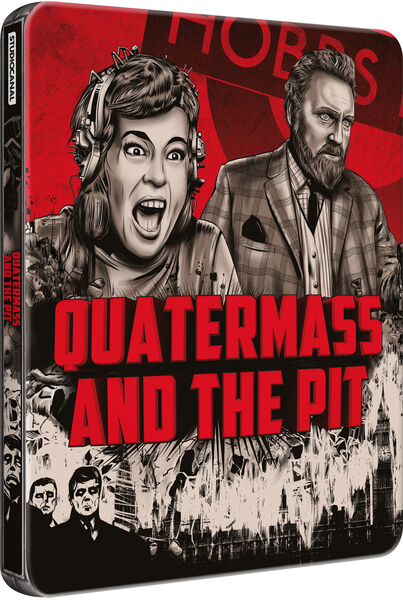 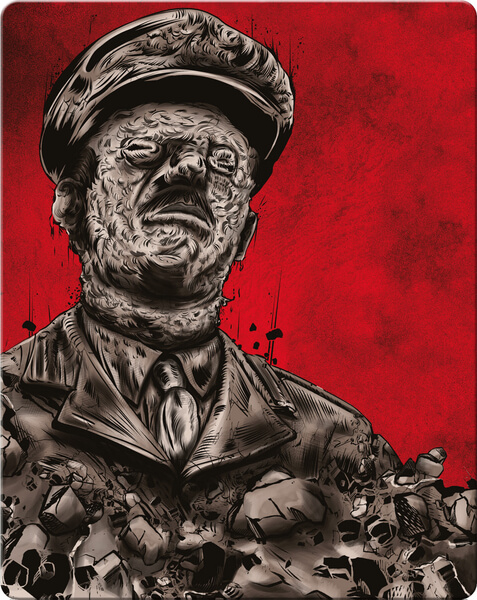 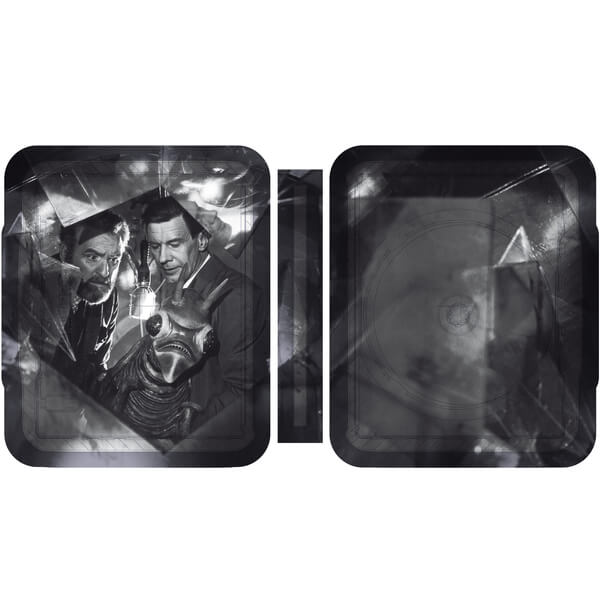