As well as a standard 4K and Blu-ray Collectors Editions, with new artwork by Sam Hadley, you’ll also be able to pick up a Zavvi exclusive 4K Steelbook and Deluxe steelbook versions, which will feature new art by Sam Gilbey.

A spoilt rich kid, a troubled teen from the wrong side of the tracks, a carefree playboy and a dogged detective find themselves all caught up in the sex crime of the century in this steamy star-studded crime thriller from the director of Henry: Portrait of a Serial Killer.

Popular and charming, student counsellor Sam Lombardo (Matt Dillon) is no stranger to being the focus of female attention within the moneyed cliques of Florida’s Blue Bay. His fortunes are about to change dramatically, however, when one of the wealthiest students at his high school, sultry siren Kelly Van Ryan (Denise Richards), accuses him of rape. The charge looks sure to stick when another girl from the other end of the social spectrum, Suzie Toller (Neve Campbell), steps forward with her own allegations, but Detective Duquette (Kevin Bacon) smells something fishy, and the truth is as murky and dangerous as the alligator-infested swamps in the hinterlands of this affluent beach community.

Presented in new 4K restorations of its original theatrical version and extended ‘Unrated Edition’, Wild Things is a classic piece of sexy late-90s neo-noir from director John McNaughton and writer Stephen Peters, whose serpentine plotting will keep you on the edge of your seat until the end credits roll. 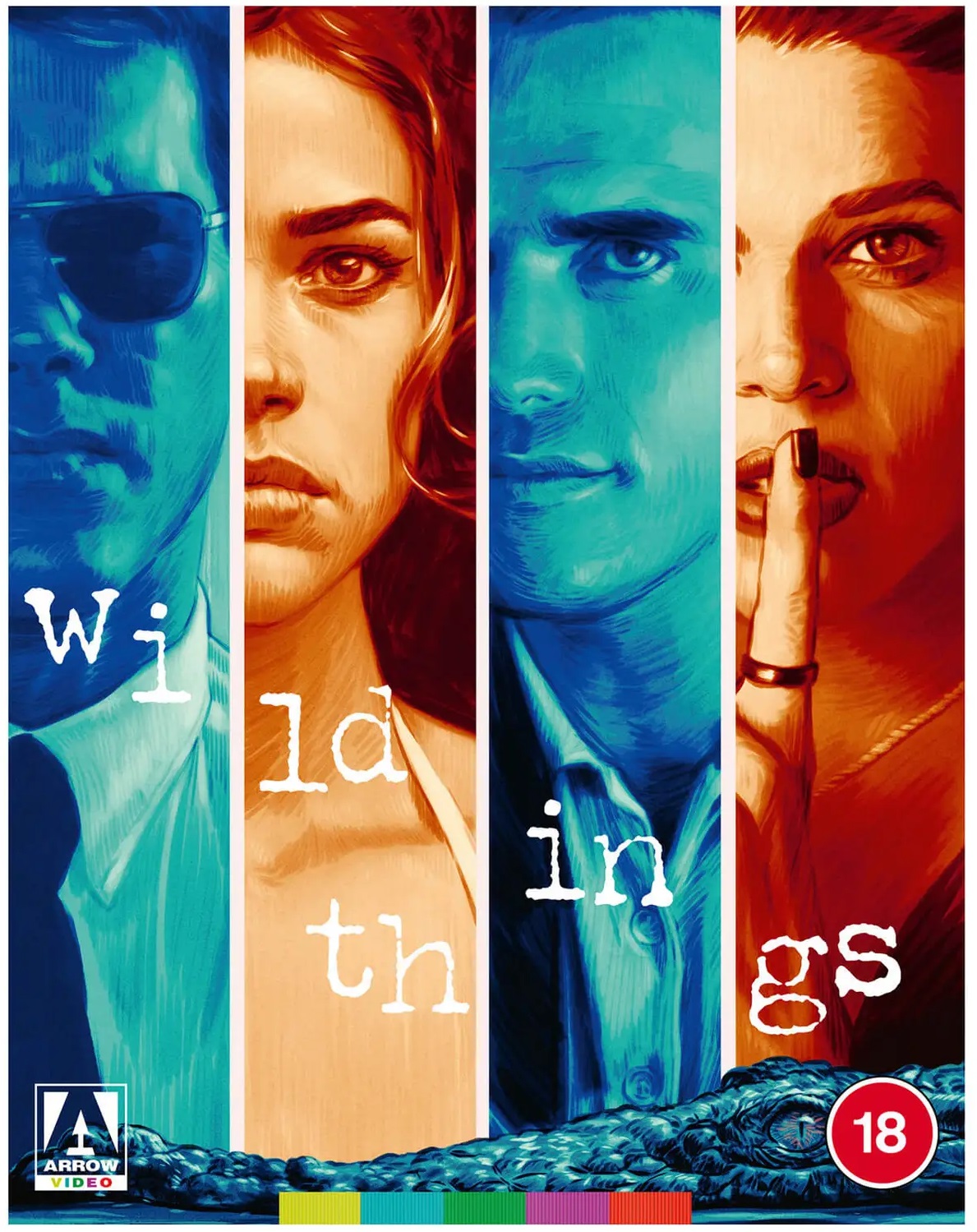 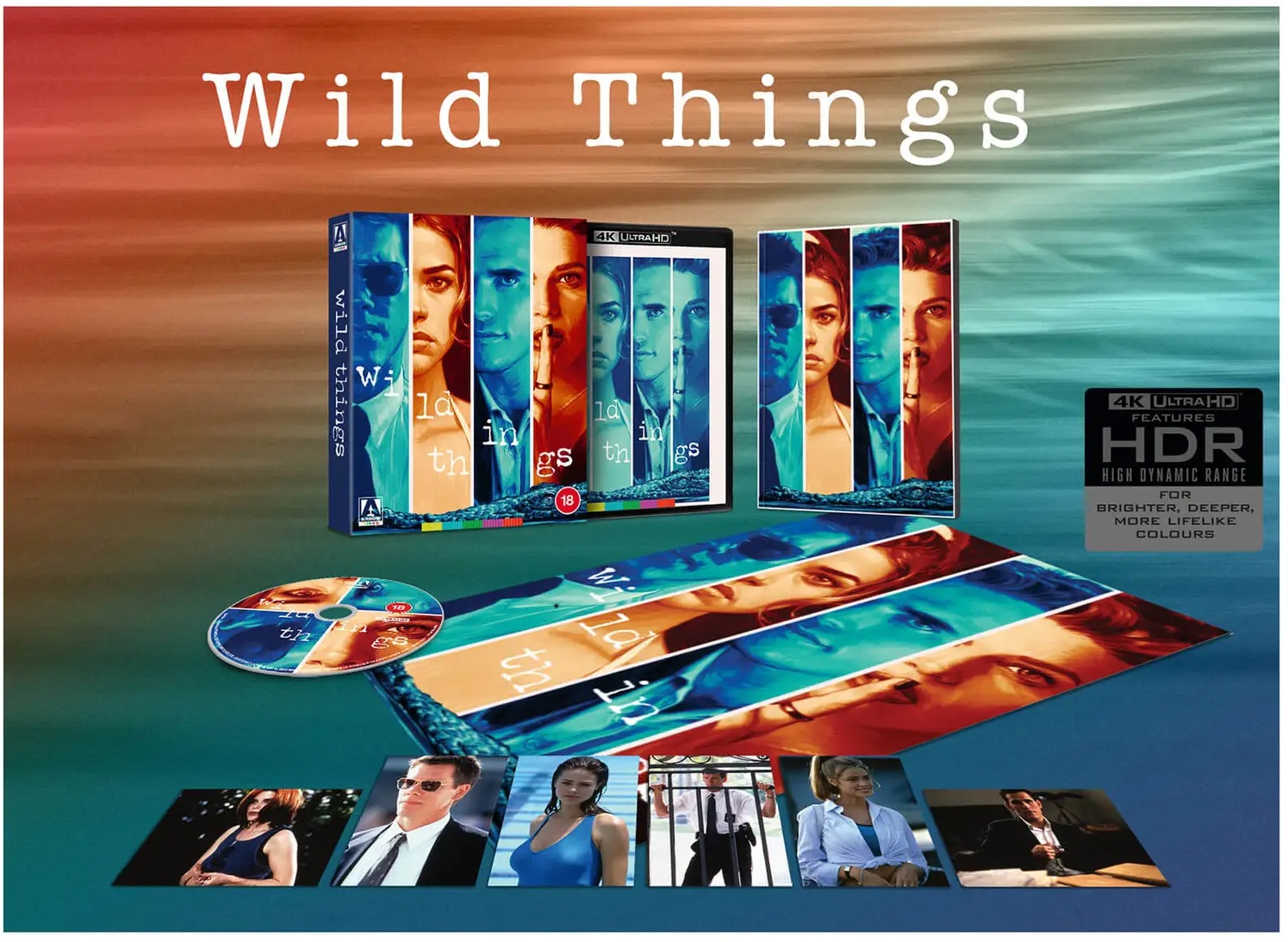 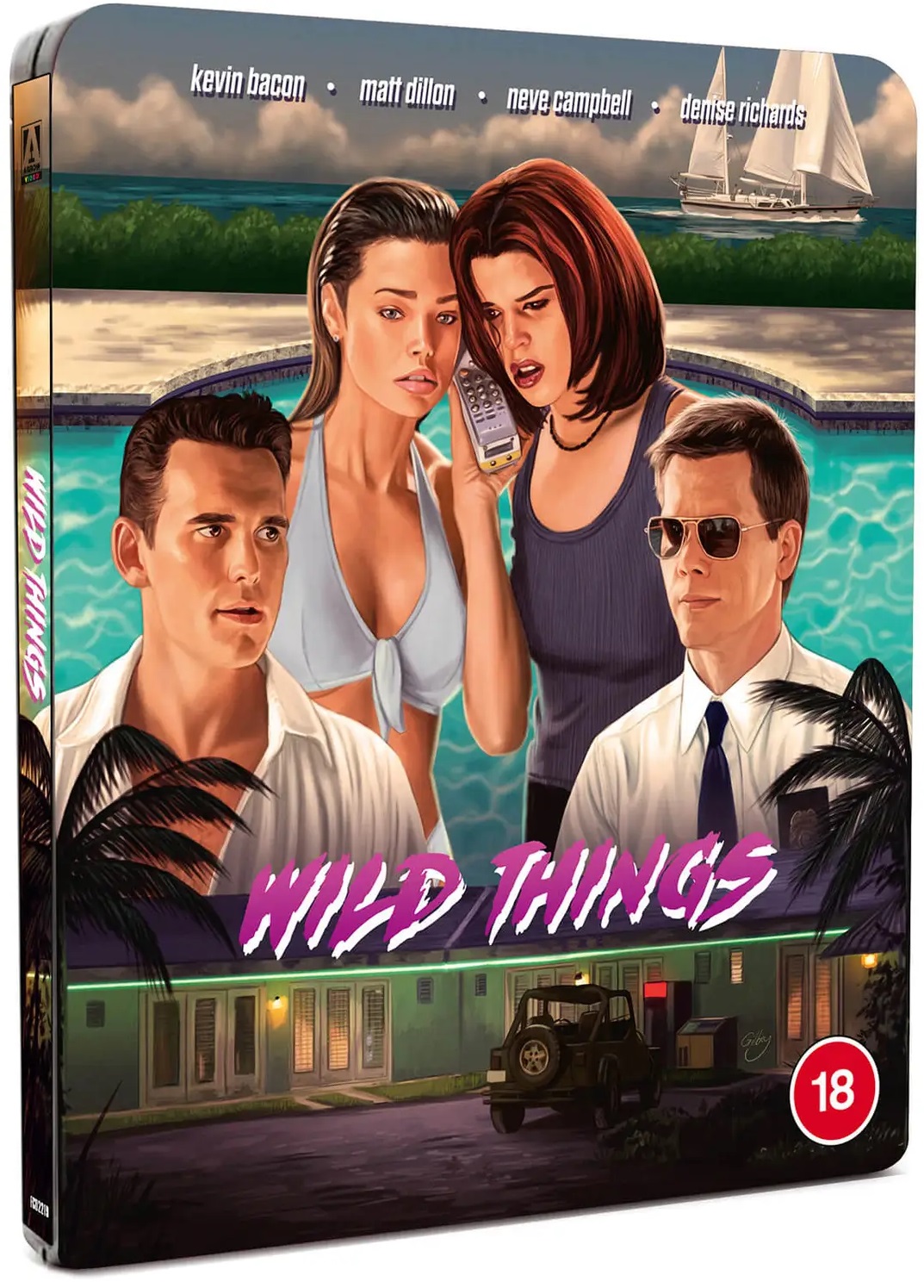 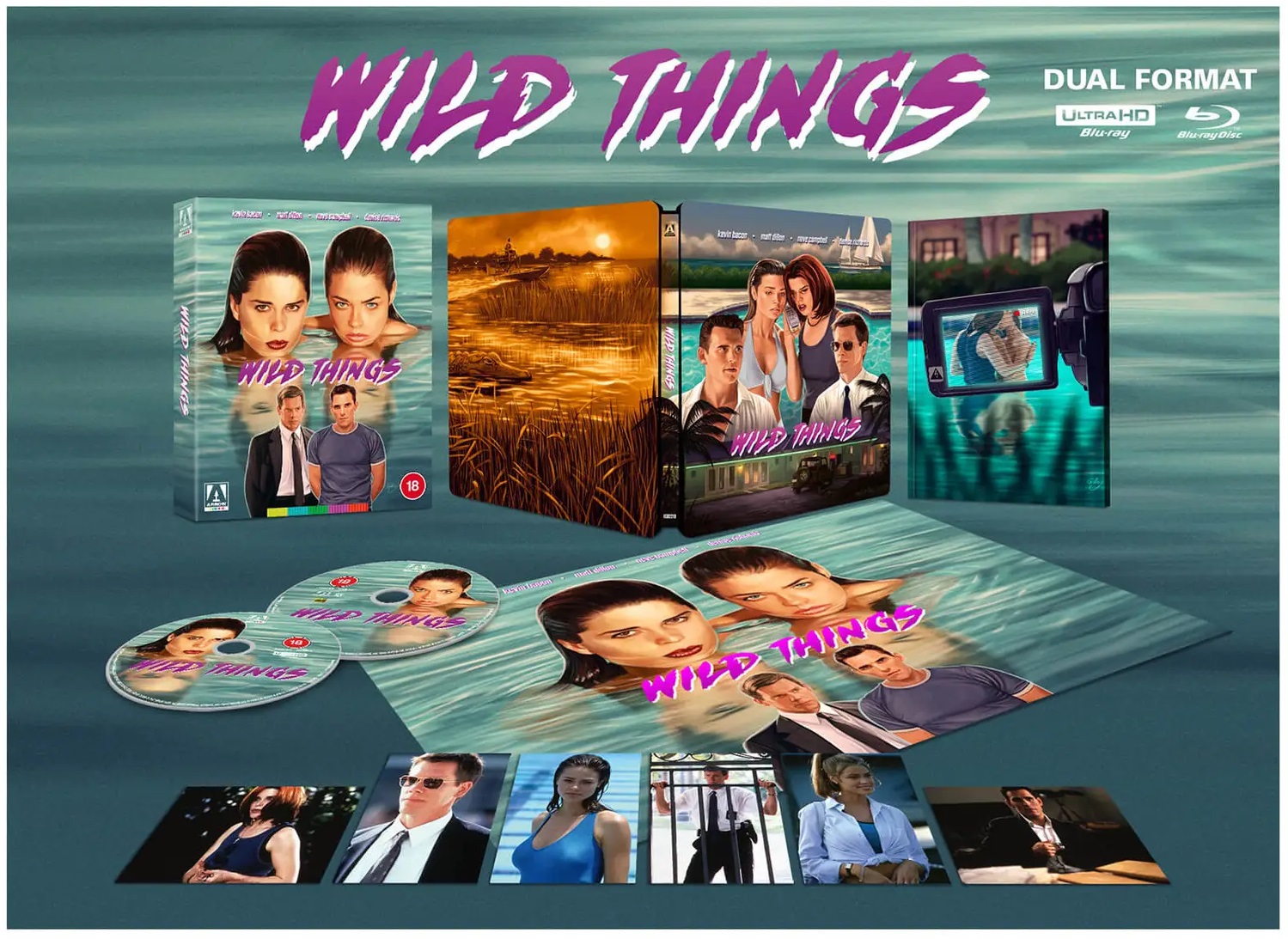