Star Trek Beyond was a critical and fan hit this year, injecting a welcome dose of levity into the franchise following the rather more serious, and aptly named, Star Trek Into Darkness.

The steelbook release looks fantastic, and Zoom have been kind enough to give us five copies of their exclusive version, which also includes a lenticular magnet.

To be in with a chance, simple answer the following question:

This competition is now closed, and the winners will be announced soon. 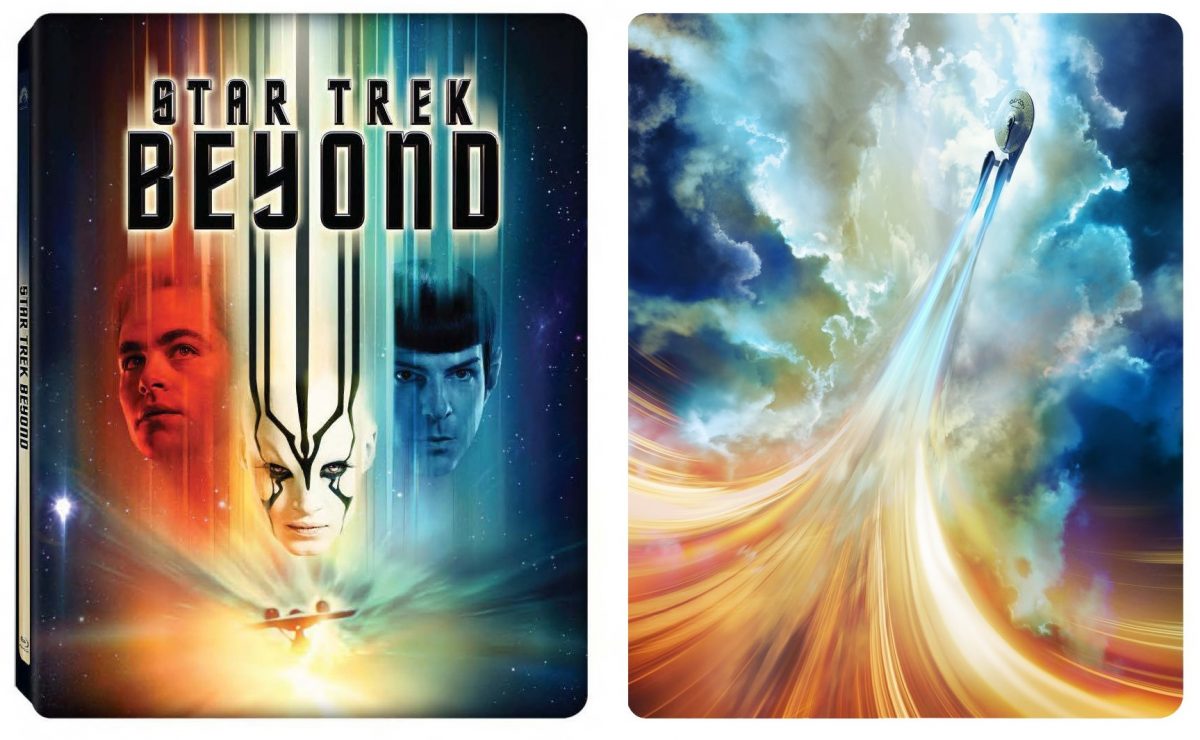 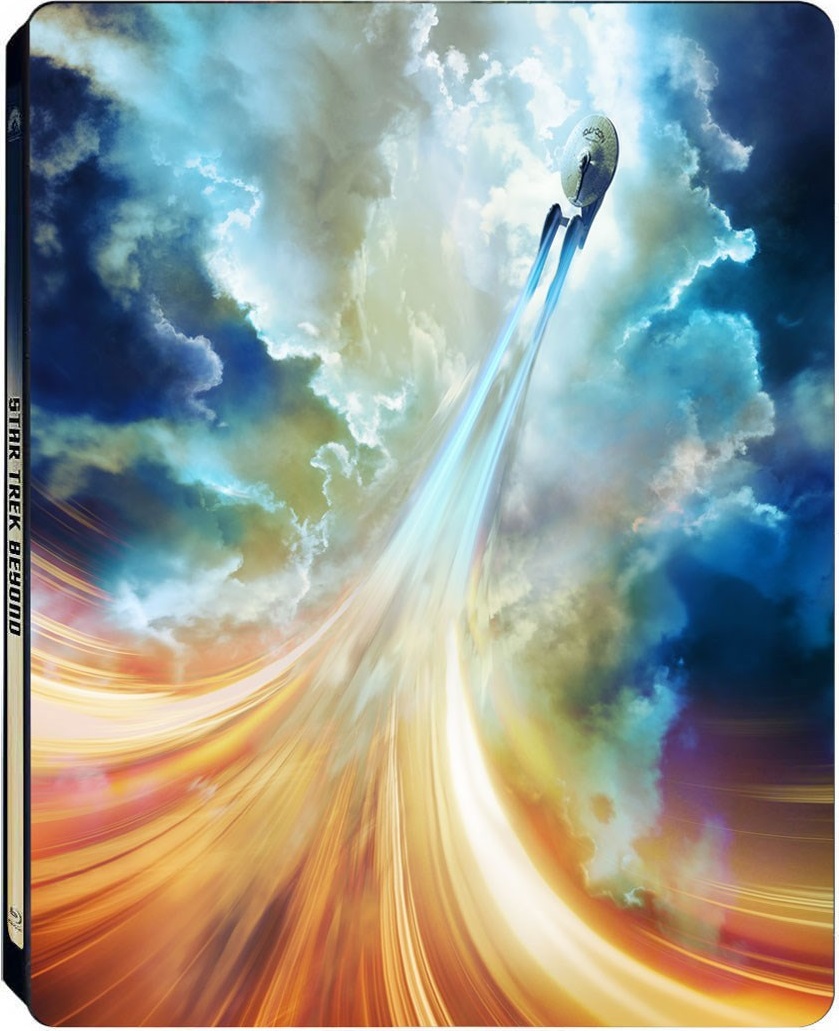 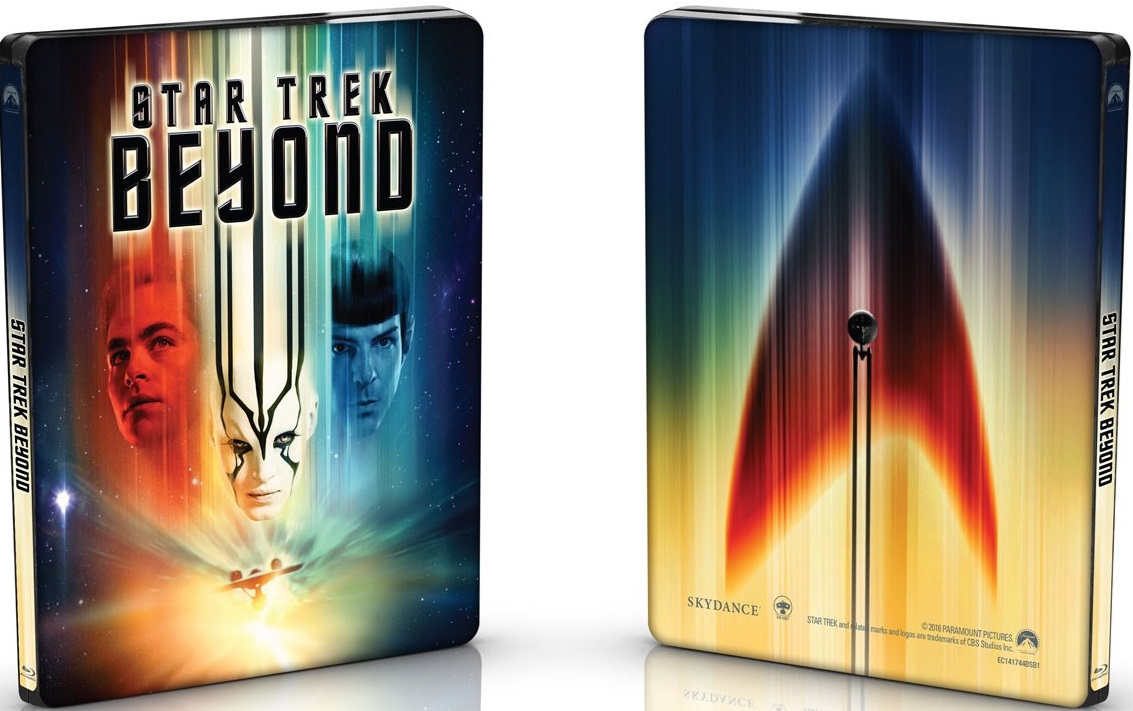