It’s our final week of 5th Anniversary competitions, and this time, courtesy of Zavvi, we’ve got the following goodies up for grabs:

To be in with a chance of winning, simply answer the question below:

This competition has now closed. 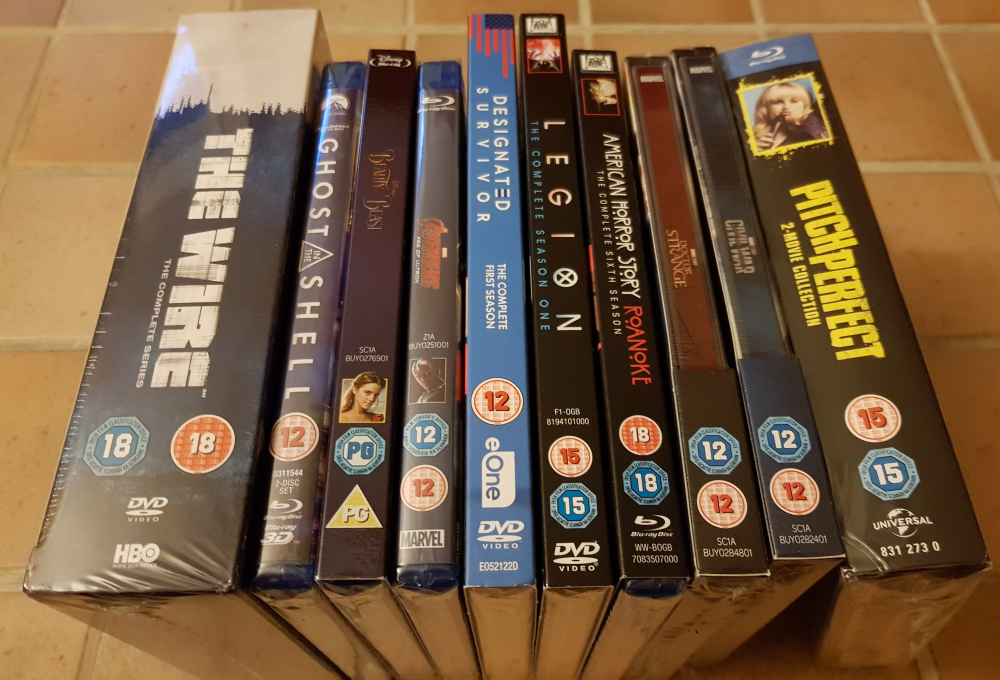