Walter Hill’s Director’s Cut of his classic The Warriors is heading to UK steelbook with this fantastic looking slipcase release from Zavvi.

The release is penciled in for November, and will be bypassing pre-orders to go live as ‘in stock’ at 9am on Friday November 25th, with orders shipping out within a day or so, so ignore the ‘sold out’ button for now..

Director Walter Hill claims his turf with The Warriors Ultimate Director’s Cut! It’s the stunning, must-see version of the classic film, loaded with special features that pack extra punch. The Warriors are ready to fight their way back to Coney Island, but standing in their path are some of the baddest, out-for-blood gangs in New York City. It’ll take every bit of street smarts and every weapon they can find to make it back alive! 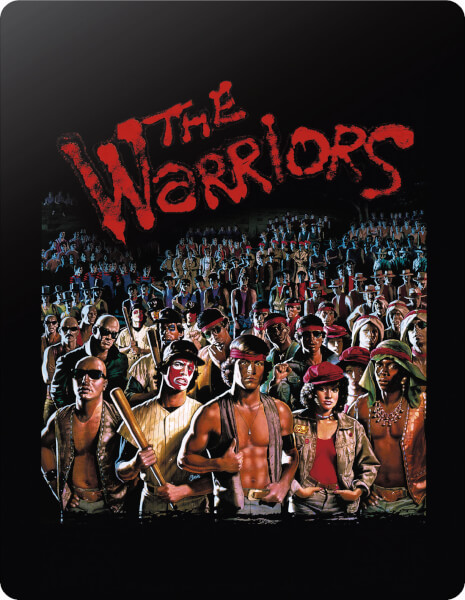 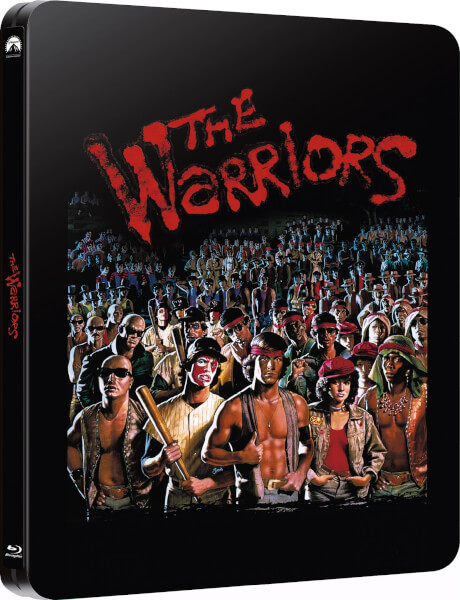 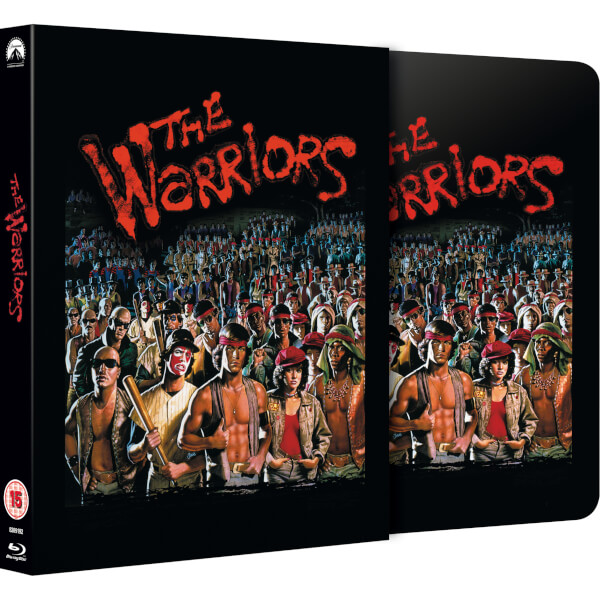 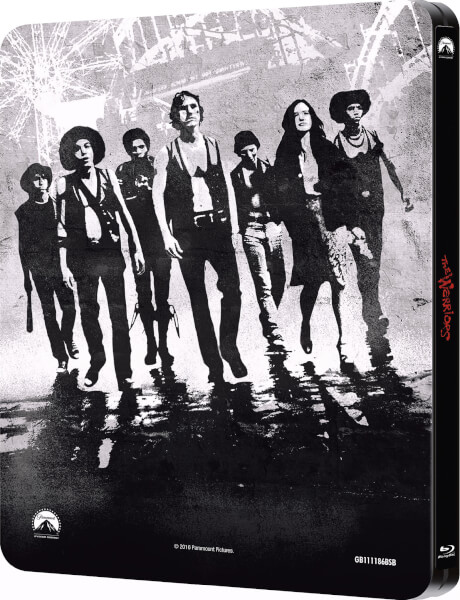 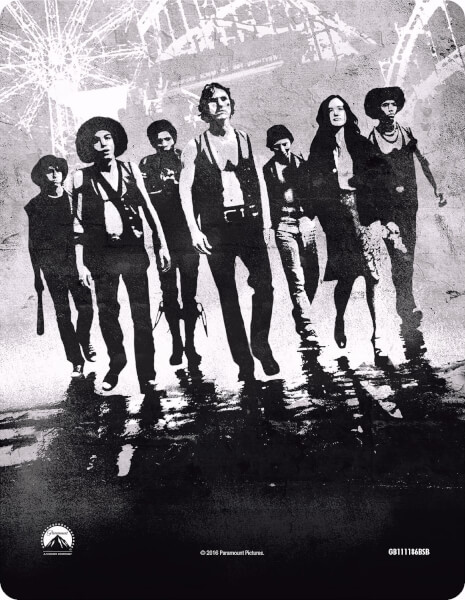 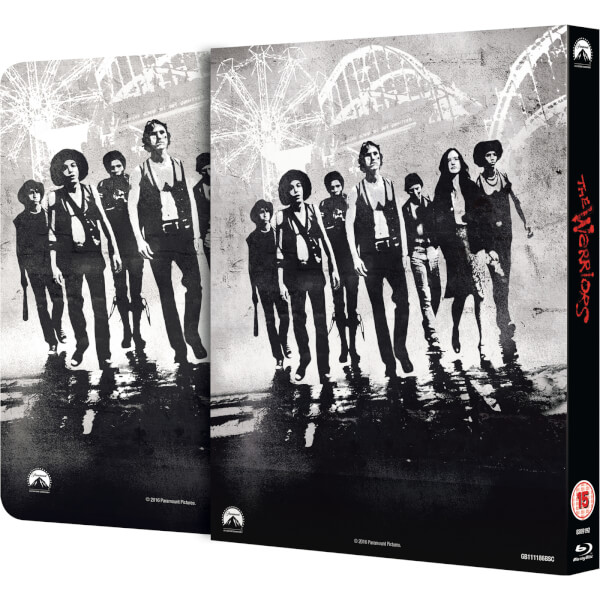 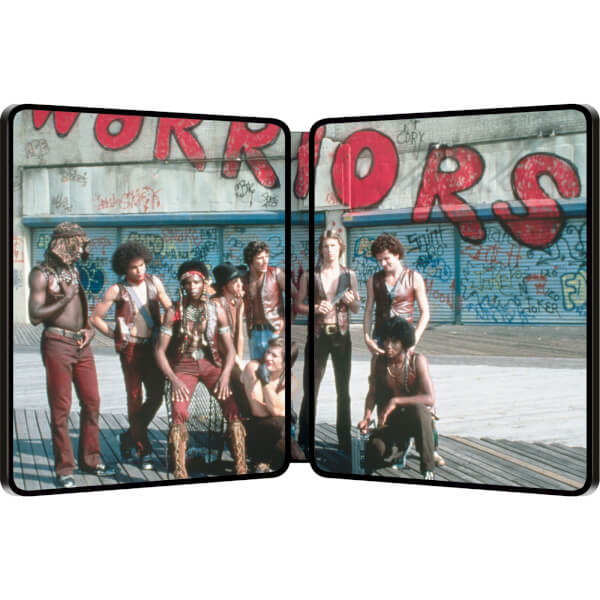