On August 29th you’ll be able to pick up this new loaded Collectors Edition release of Frankenstein And The Monster From Hell from Second Sight.

The finale to Hammer’s Frankenstein cycle features a young Doctor who is interned in the asylum where Baron Frankenstein supposedly perished after being found experimenting on stolen corpses. In the asylum he meets the mysterious Doctor Victor and gradually comes to realise that Frankenstein is alive and well and continuing his work. 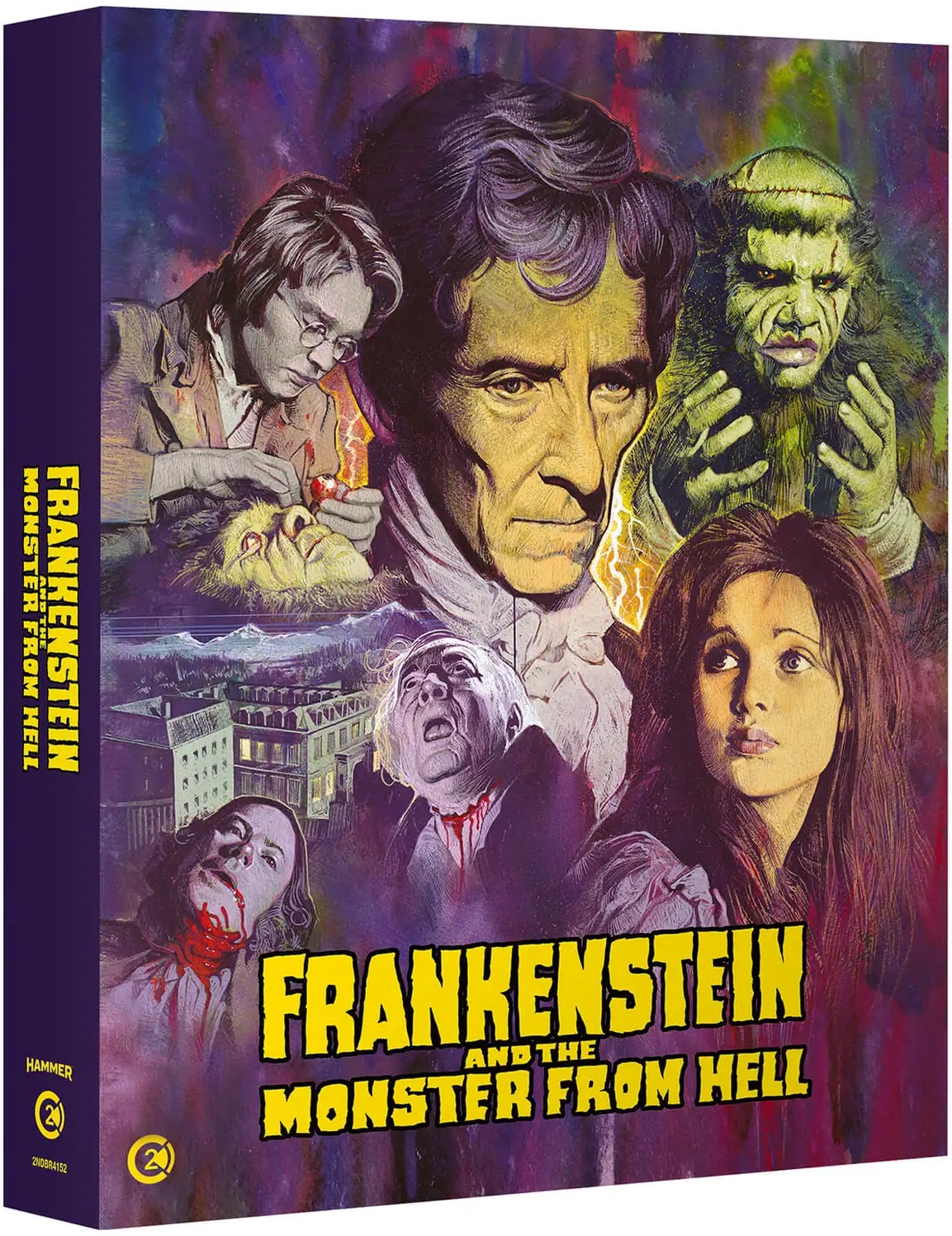 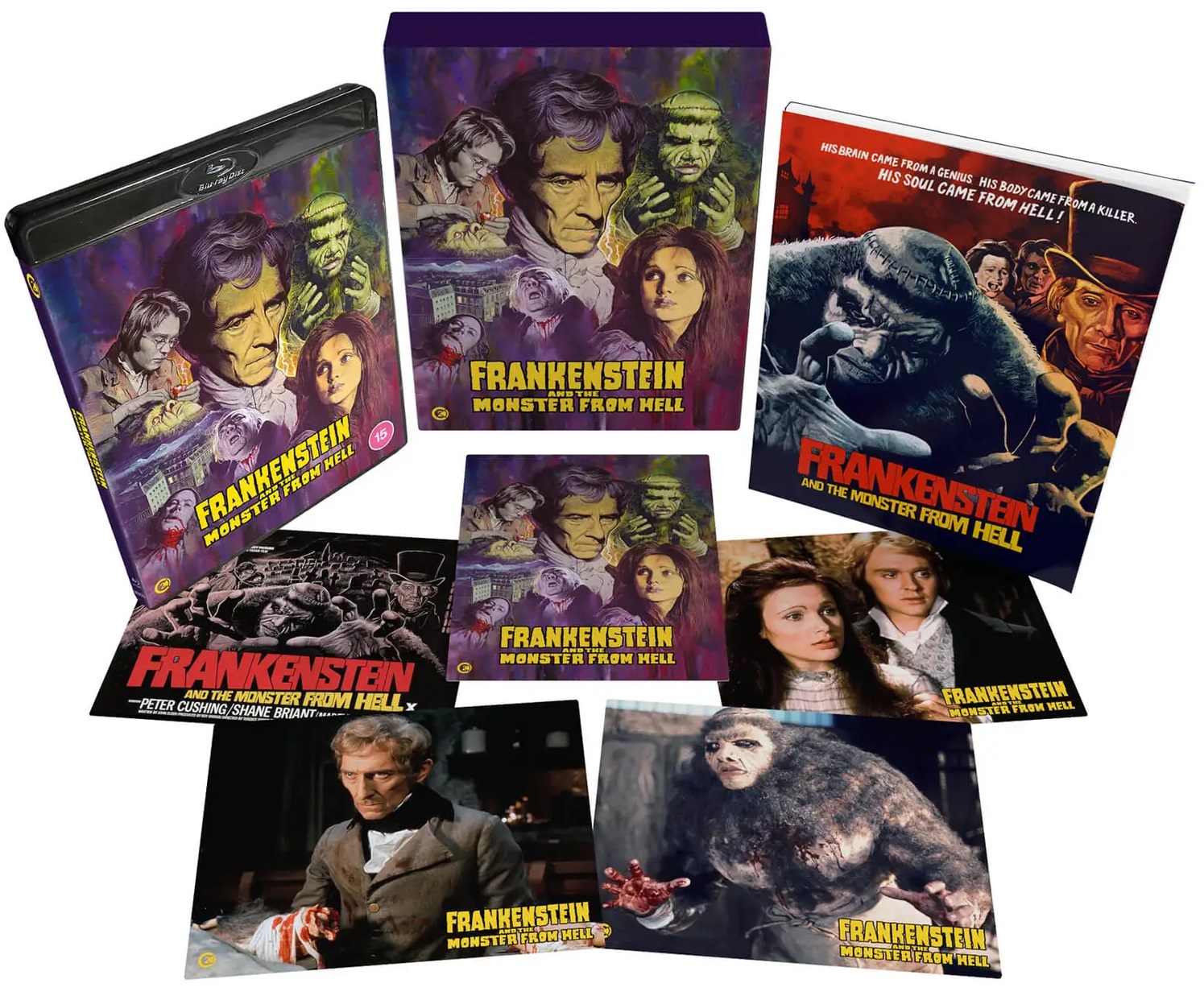