On August 29th Second Sight are bringing us a new limited Collectors Edition, loaded with the usual great selection of extras.

In the 1890s a team of British archaeologists discover the untouched tomb of Princess Ananka but accidentally bring the mummified body of her high priest back to life. Three years later back in England a follower of the same Egyptian religion unleashes ‘The Mummy’ to exact grisly revenge on the despoilers of the sacred past. 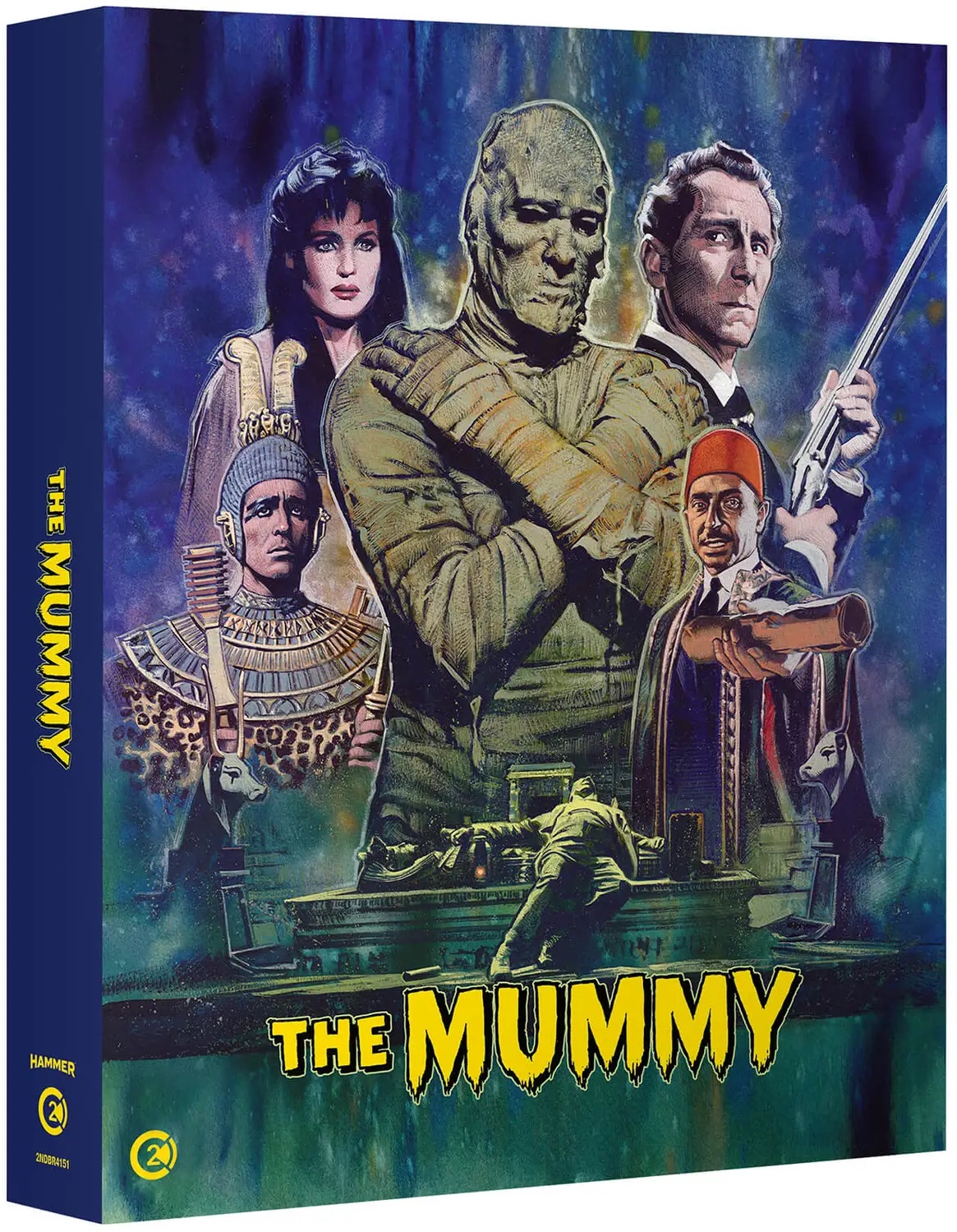 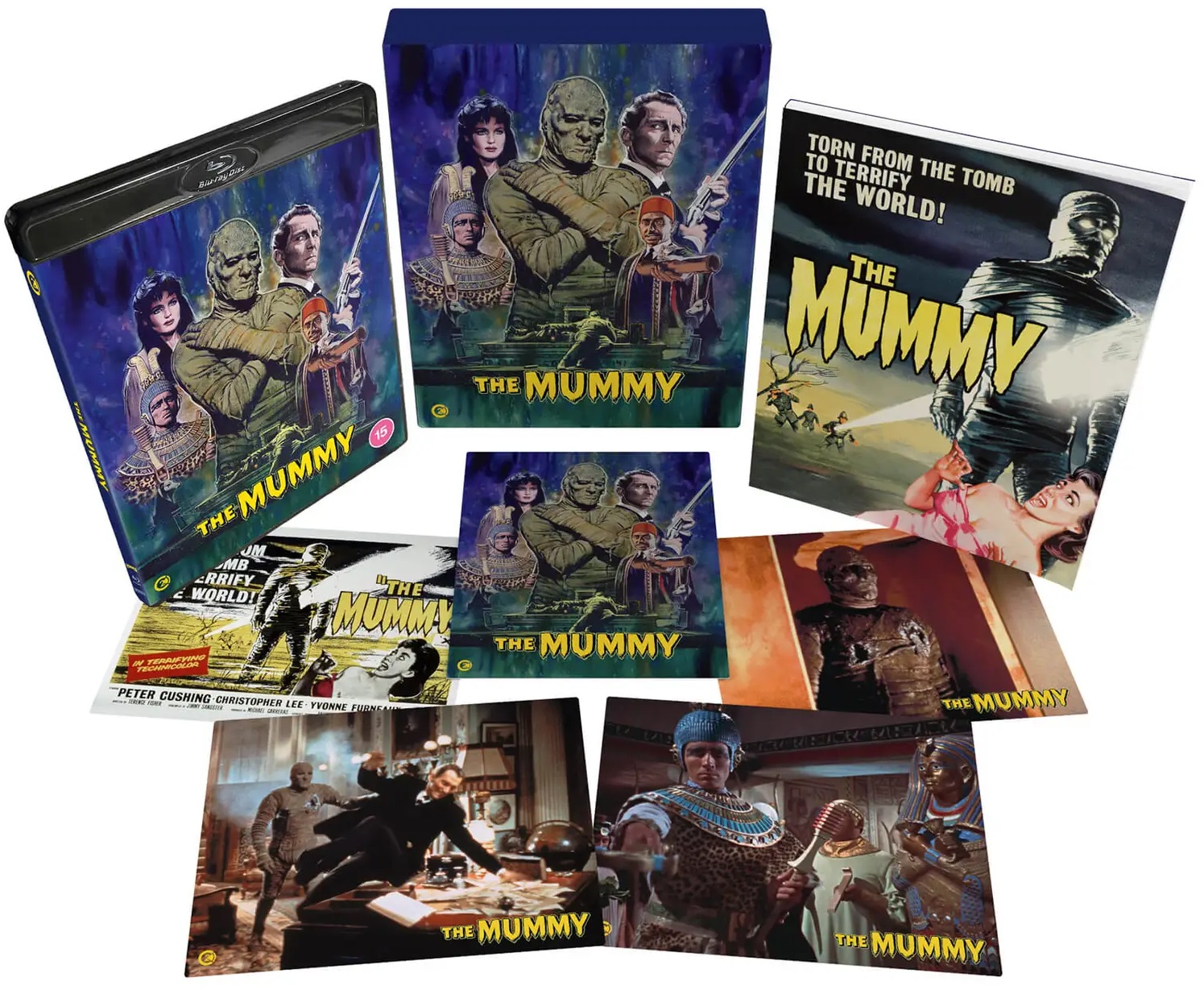