The folks at Second Sight are bringing us a new Collectors Edition release of the fantastic Monster, starring Charlize Theron.

As usual there’s a ton of on-disc and in-box extras, and pre-orders are live now.

A down-on-her-luck sex worker unexpectedly finds love and is determined to get her life back on track. However, she soon finds out that going straight is never simple and becomes embroiled in a spiral of violent crime as she escalates from petty theft to serial murder. 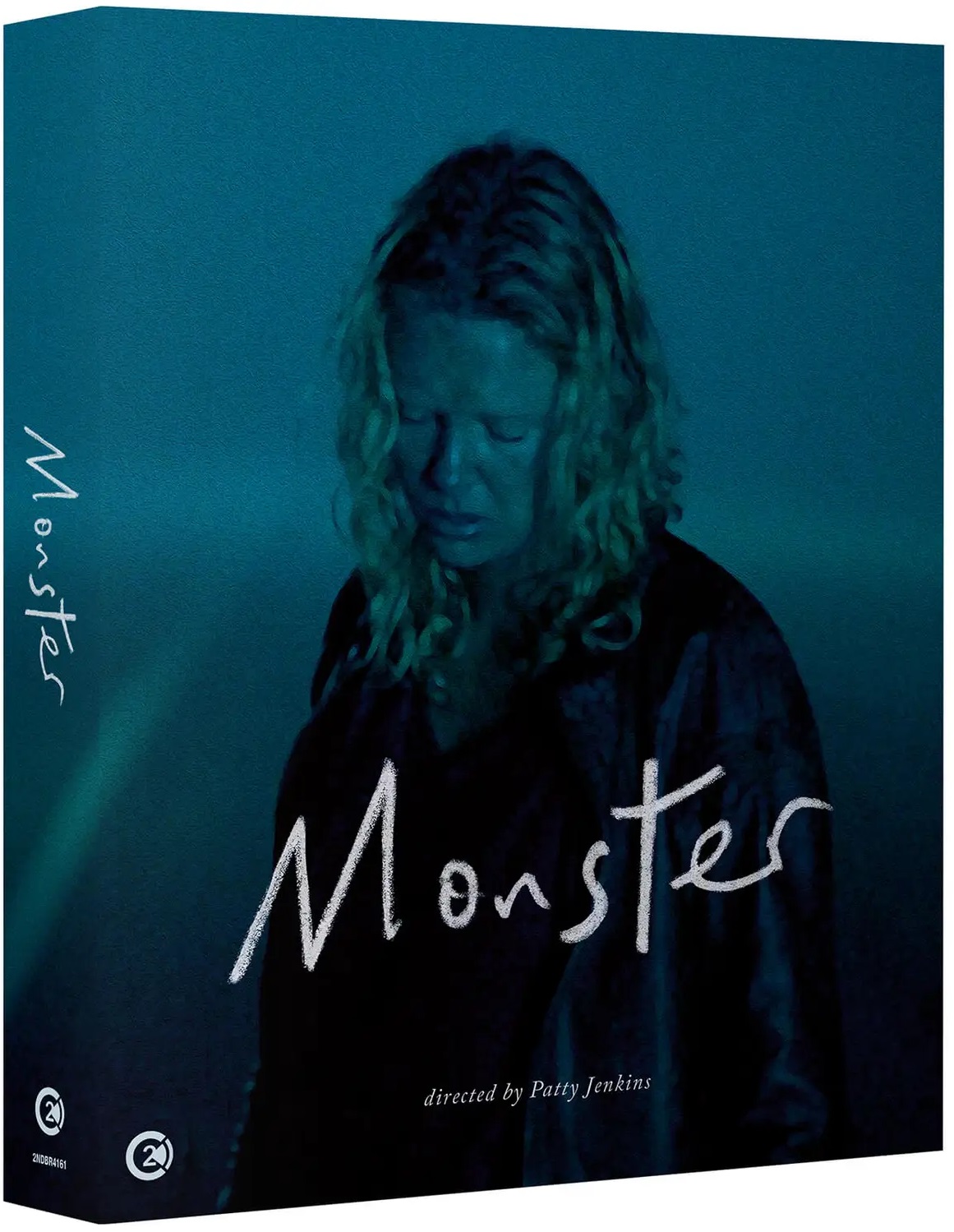 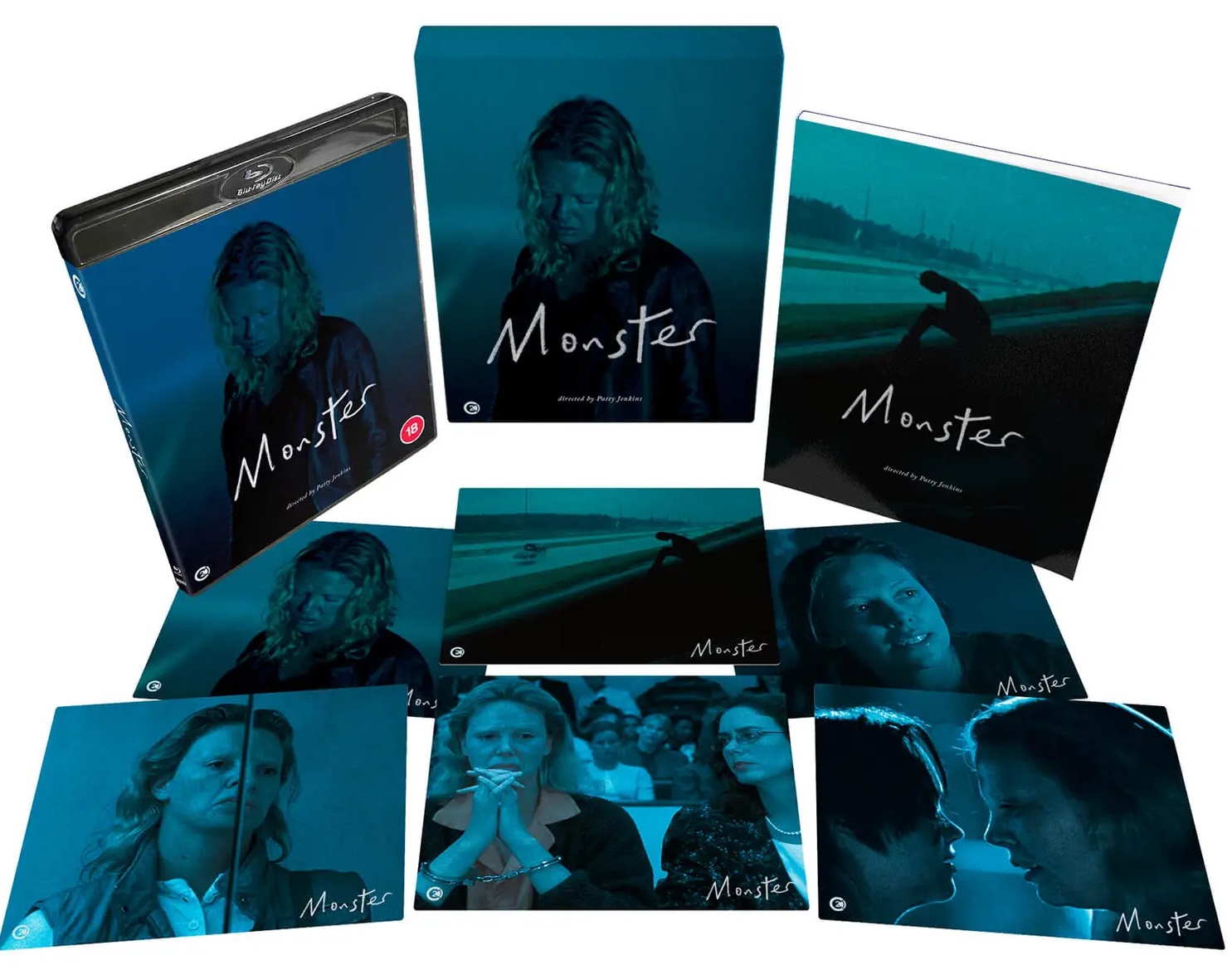