On September 26th you’ll be able to pick up this new Blu-ray steelbook edition of the classic Soylent Green.

Pre-orders will be live around 9am UK on Tuesday June 28th for Red Carpet subscribers, and around 12 noon UK time for everyone else, so ignore any ‘sold out’ notices before then. Our Red Carpet links don’t work properly for some reason, so you may need to log in first, then click the link again. Once the Red Carpet period is up, the link will work fine.

Soylent Green is landmark science fiction film, a cautionary tale that holds a mirror to a tomorrow rife with ecological disaster. Working well again in the futuristic genre following Planet of the Apes and The Omega Man, action titan Charlton Heston portrays Thom, a detective prowling the dank streets of a polluted, overpopulated Big Apple gone rotten in 2022.

He’s trailing a murderer – and the trail leads to a stunning discovery. Vividly realised, Soylent Green’s world gains its power not just from its special effects but from its heart – a human dimension magnified by the performance of legendary Edward G.Robinson in his moving screen farewell. 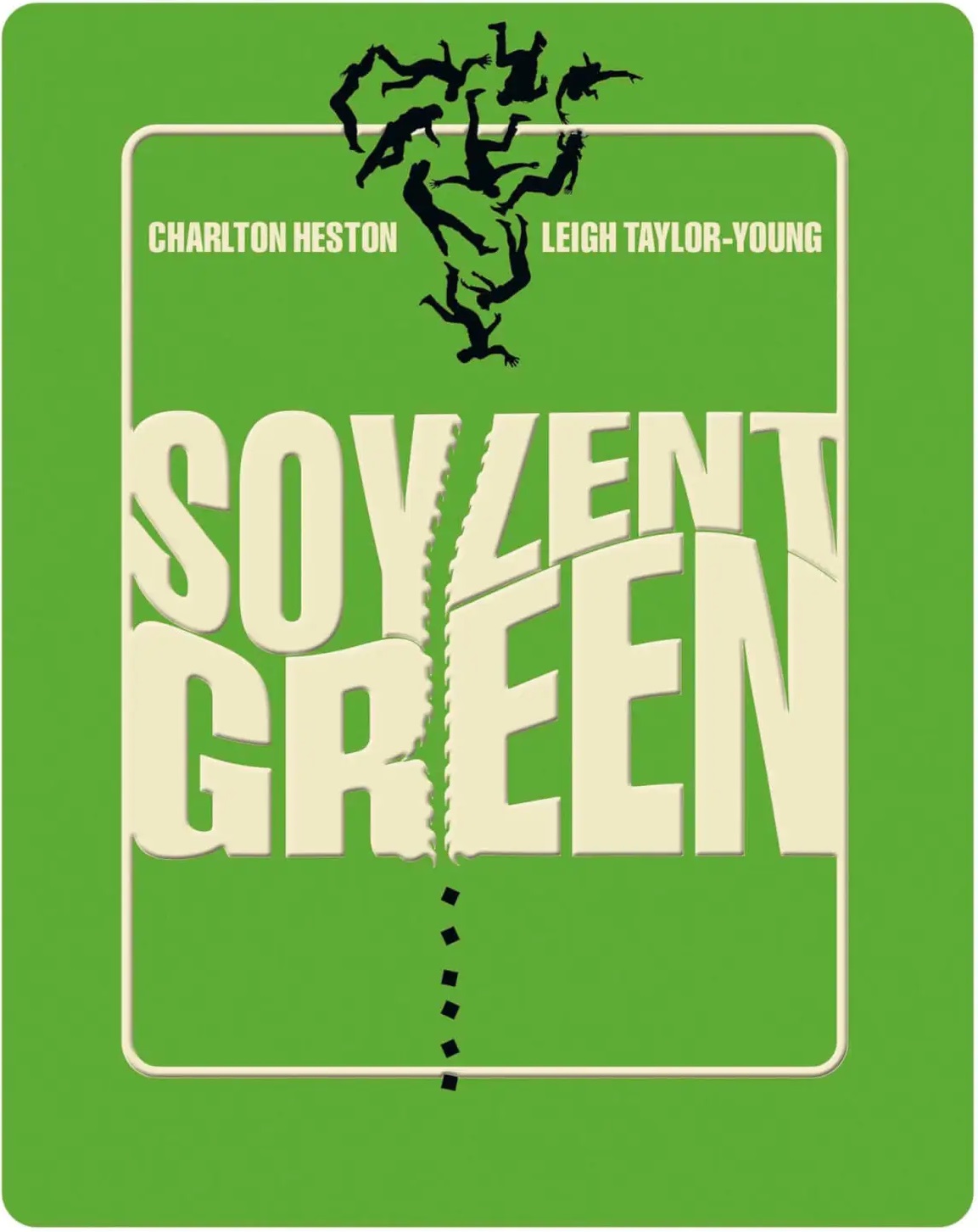 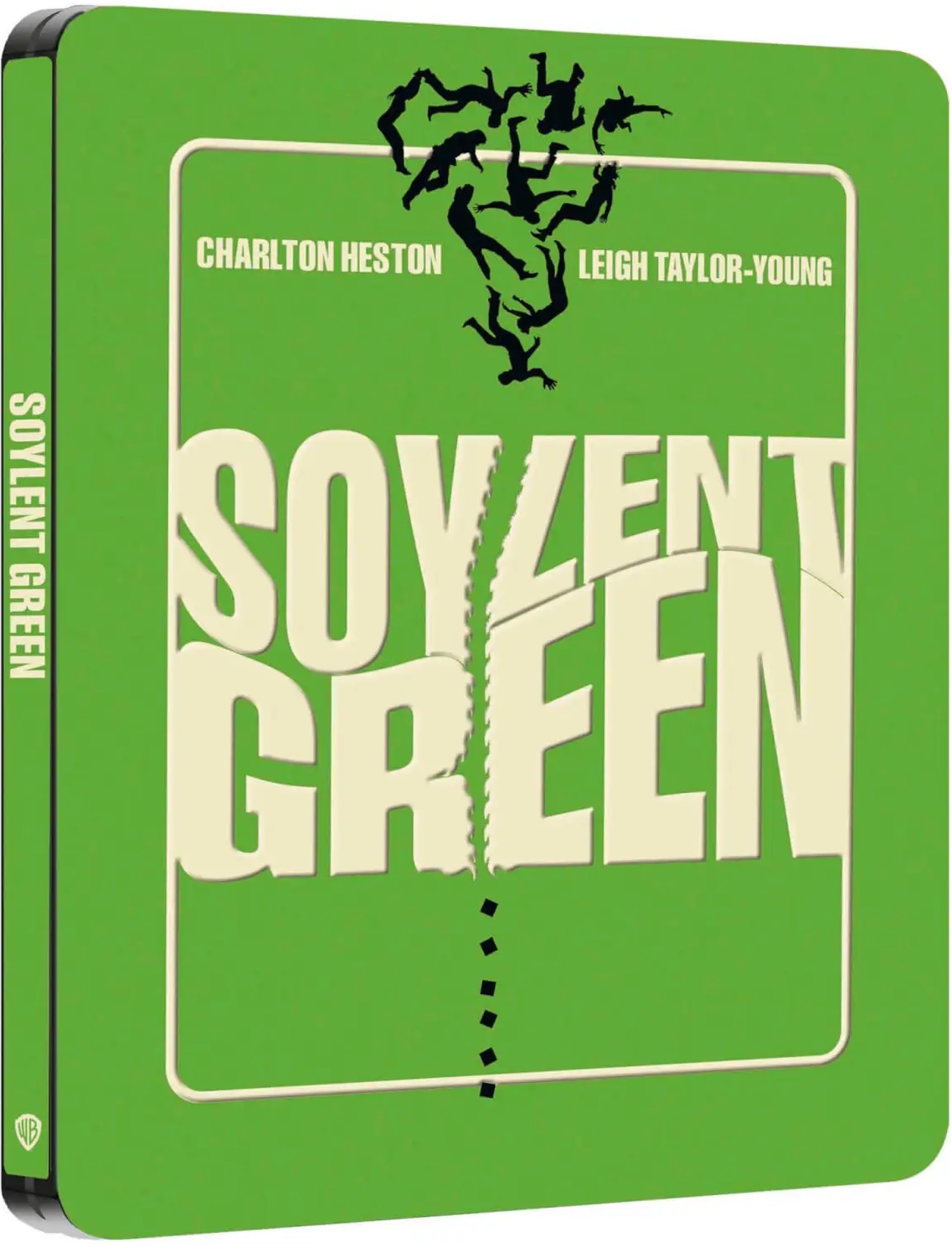