Recently release direct to the Disney+ streaming service, Luca will be heading to steelbook on August 23rd. PLEASE NOTE – this is a Blu-ray release, NOT 4K. There’s currently no word on a 4K release, but if that changes we’ll let you know.

Pre-orders are live around 3pm UK time on Friday July 16th, so ignore any ‘sold out’ messages before then. There’s no Red Carpet window on this one, so everyone will be able to pre-order from 3pm.

Set in a seaside town on the Italian Riviera, Disney and Pixar’s Luca is a coming-of-age story about a young boy experiencing an unforgettable summer. Luca shares his amazing adventures with his friend Alberto, but their fun is threatened by a deeply held secret: they’re sea monsters from a world below the water’s surface. 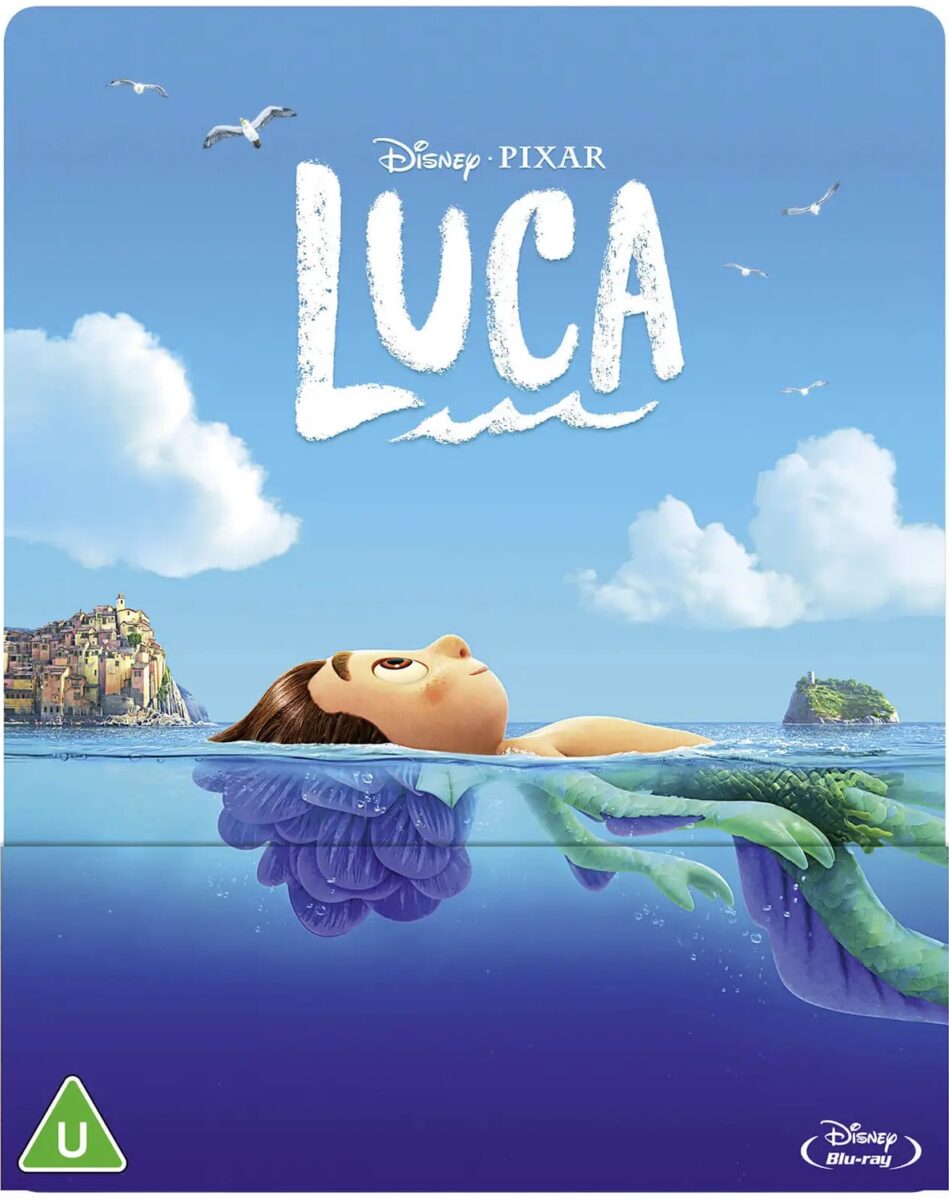 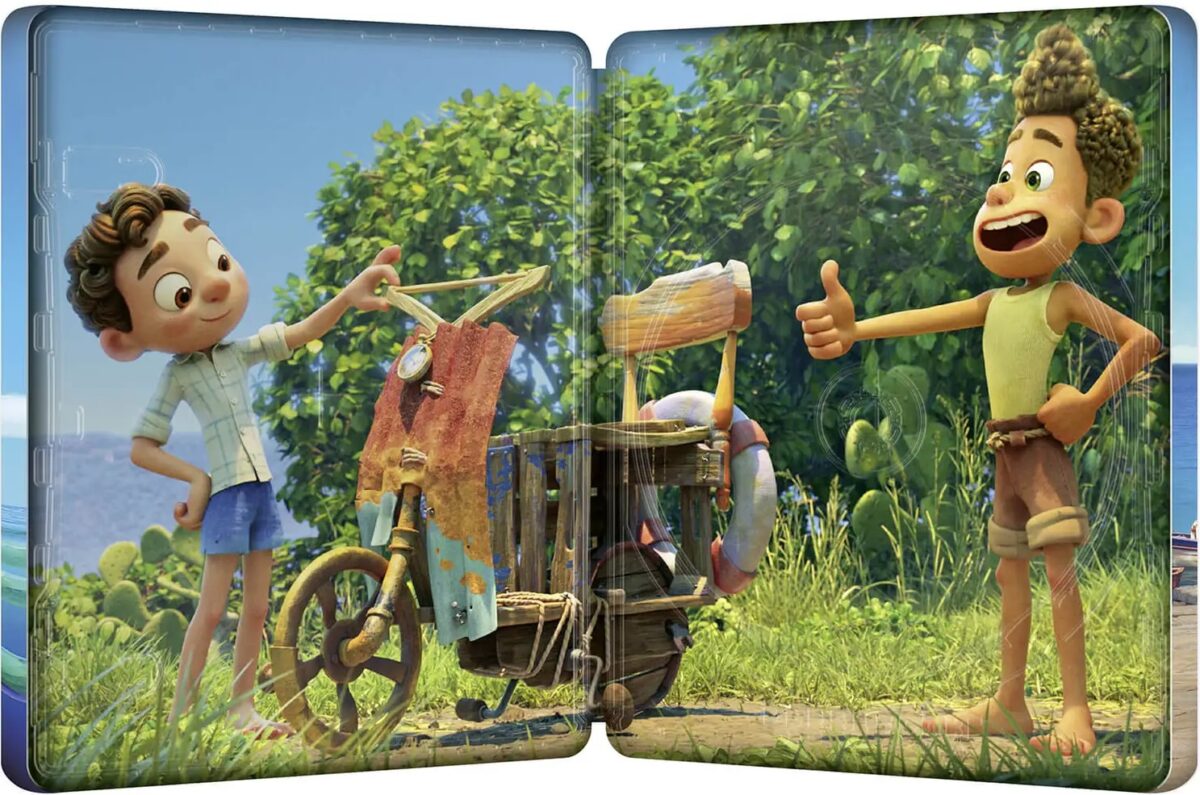 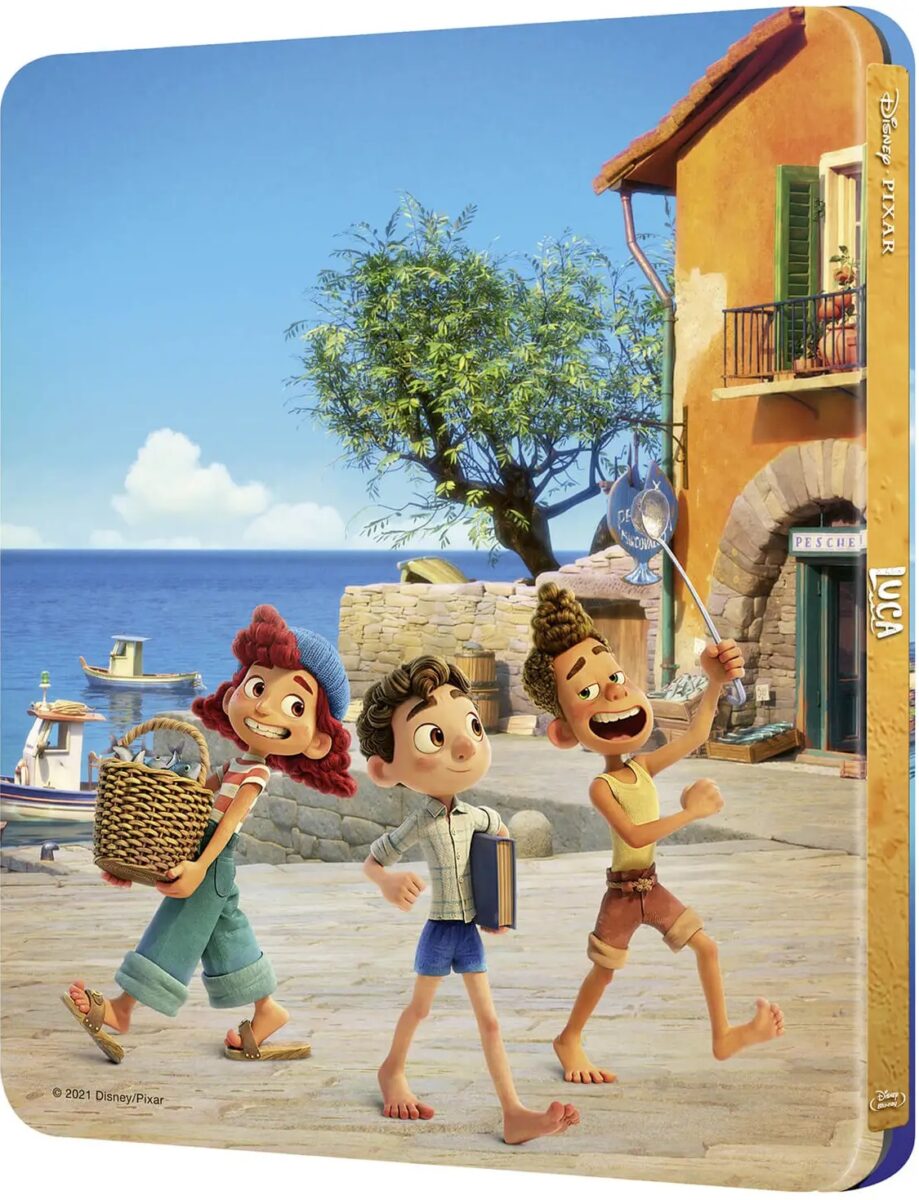