Disney’s live-action onslaught continues. Later in the year we have Aladdin and The Lion King come our way, but in the meantime there’s Dumbo, from director Tim Burton.

Zavvi have once again bagged the UK exclusive for the steelbook, which will include the movie on 4K and Blu-ray discs.

Final artwork and release date are still TBC, but pre-orders will be live from around 12 midday UK time on Friday March 29th, so ignore the ‘sold out’ notice before then.

From Disney and visionary director Tim Burton, the grand live-action adventure Dumbo expands on the beloved classic story where differences are celebrated, family is cherished and dreams take flight. Circus owner Max Medici (Danny DeVito) enlists former star Holt Farrier (Colin Farrell) and his children to care for a newborn elephant whose oversized ears make him a laughingstock in an already struggling circus. But when they discover that Dumbo can fly, the circus makes an incredible comeback, attracting persuasive entrepreneur V. A. Vandevere (Michael Keaton), who recruits the peculiar pachyderm for his newest, larger-than-life entertainment venture, Dreamland. Dumbo soars to new heights alongside the charming and spectacular aerial artist Colette Marchant (Eva Green)—until Holt learns that beneath its shiny veneer, Dreamland is full of dark secrets. 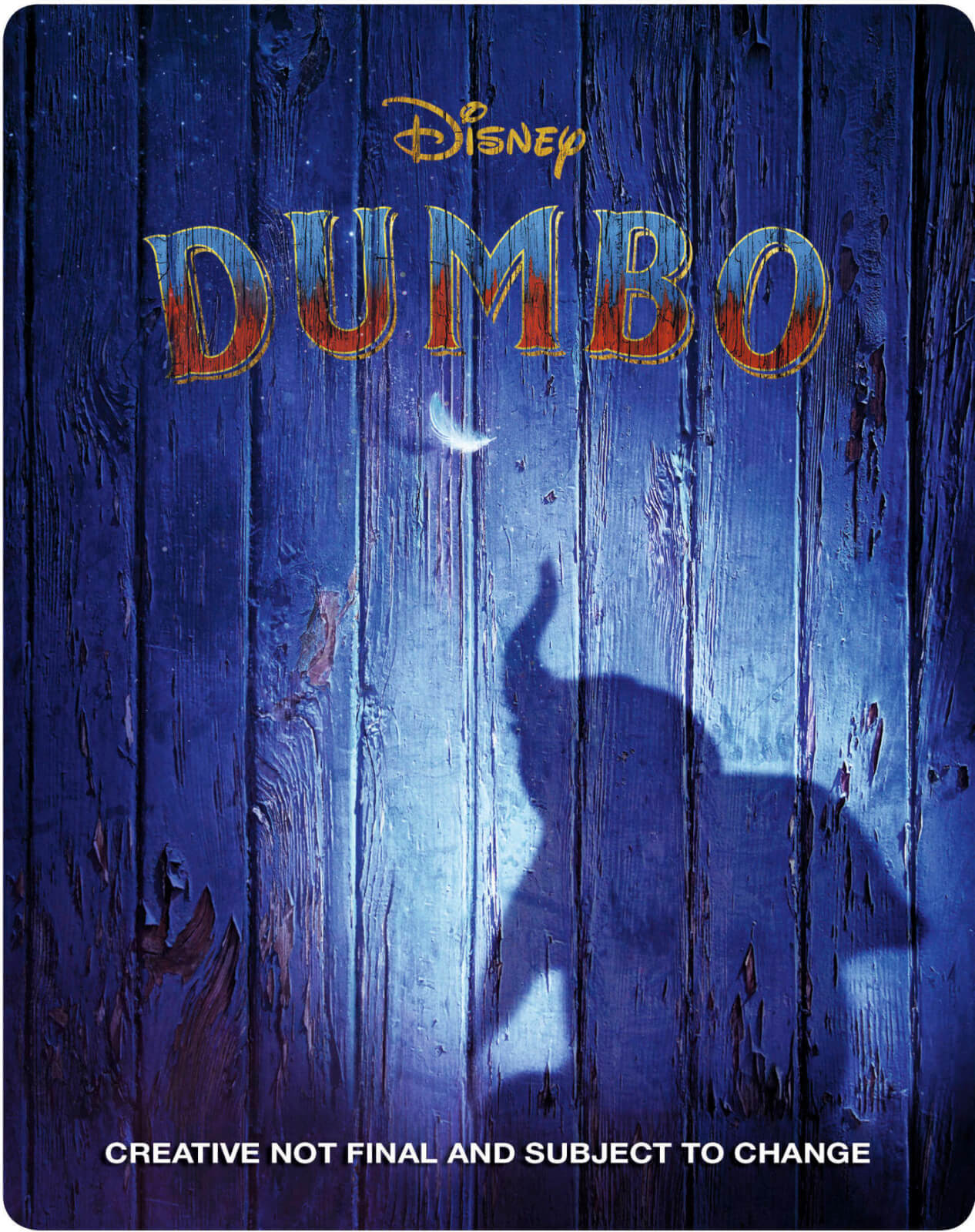 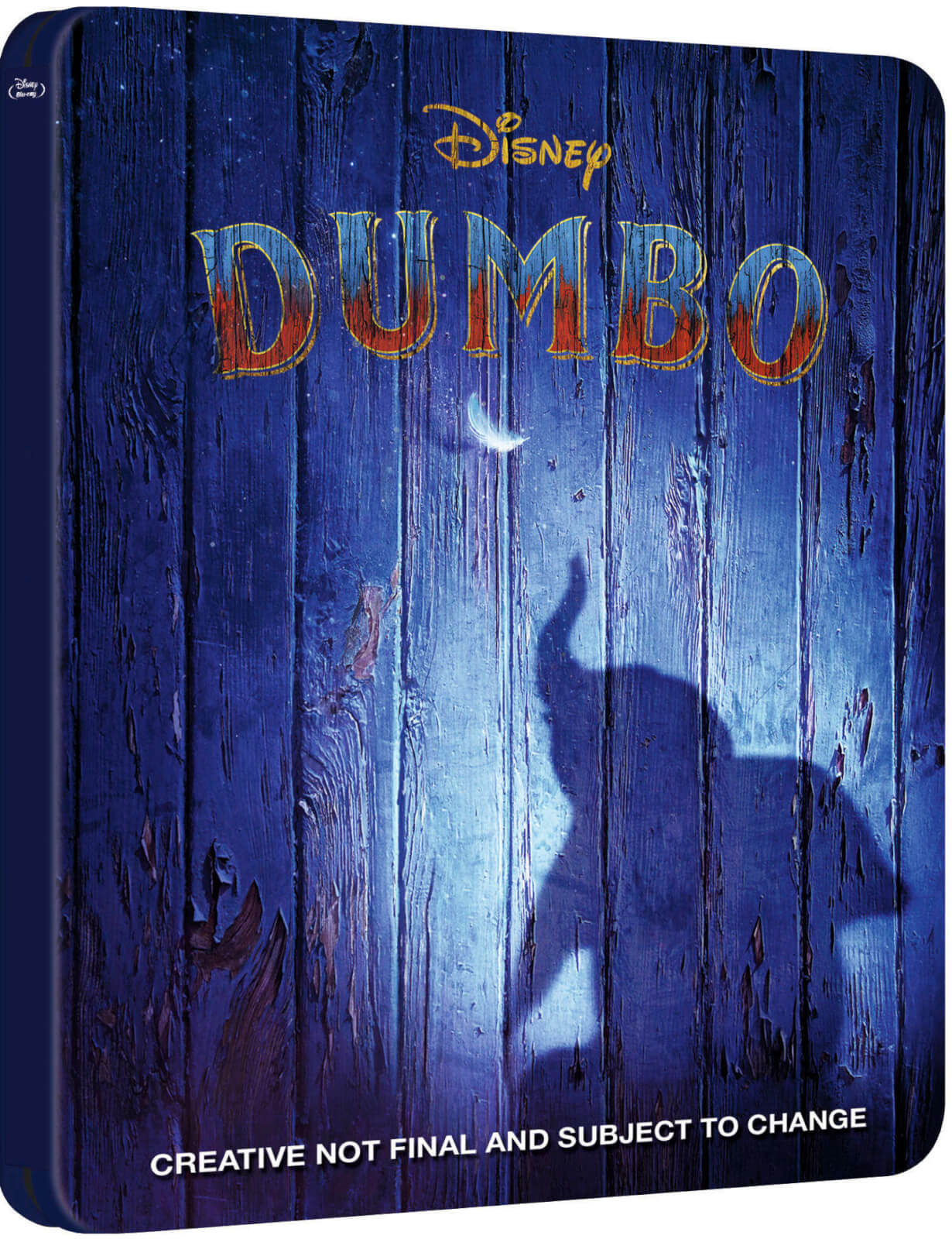