The epic sequel to sci-fi classic The Matrix is getting a 4K Steelbook release on July 1st.

As well as a stunning remastered video and audio presentation on the 4K disc, you get the movie on Blu-ray (also remastered) and a third disc packed with extras.

Pre-orders will be live from around 6pm UK time on Saturday March 30th, so ignore the ‘sold out’ notice before then.

They’re back for the powerful second chapter of The Matrix trilogy, and exciting new allies join them in the struggle against foes who are cloned, upgraded and closing in on humanity’s last enclave. Back, too, are The Wachowskis and producer Joel Silver, expanding their vision with a spectacle that rocks the senses.

What is The Matrix?

Who created The Matrix? The answers lead to more worlds of bold possibility and to a destiny that passes from revelations to Revolutions. 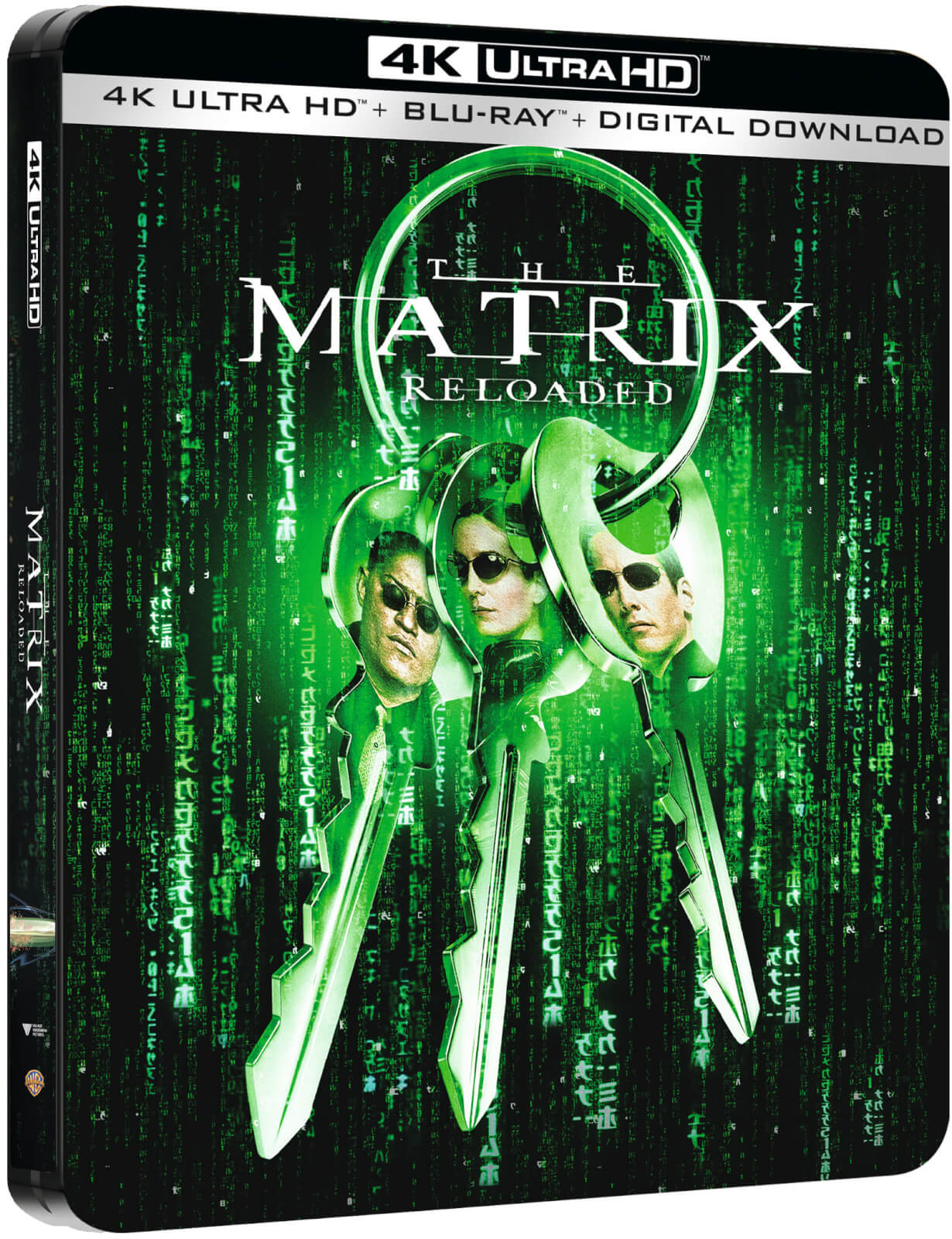 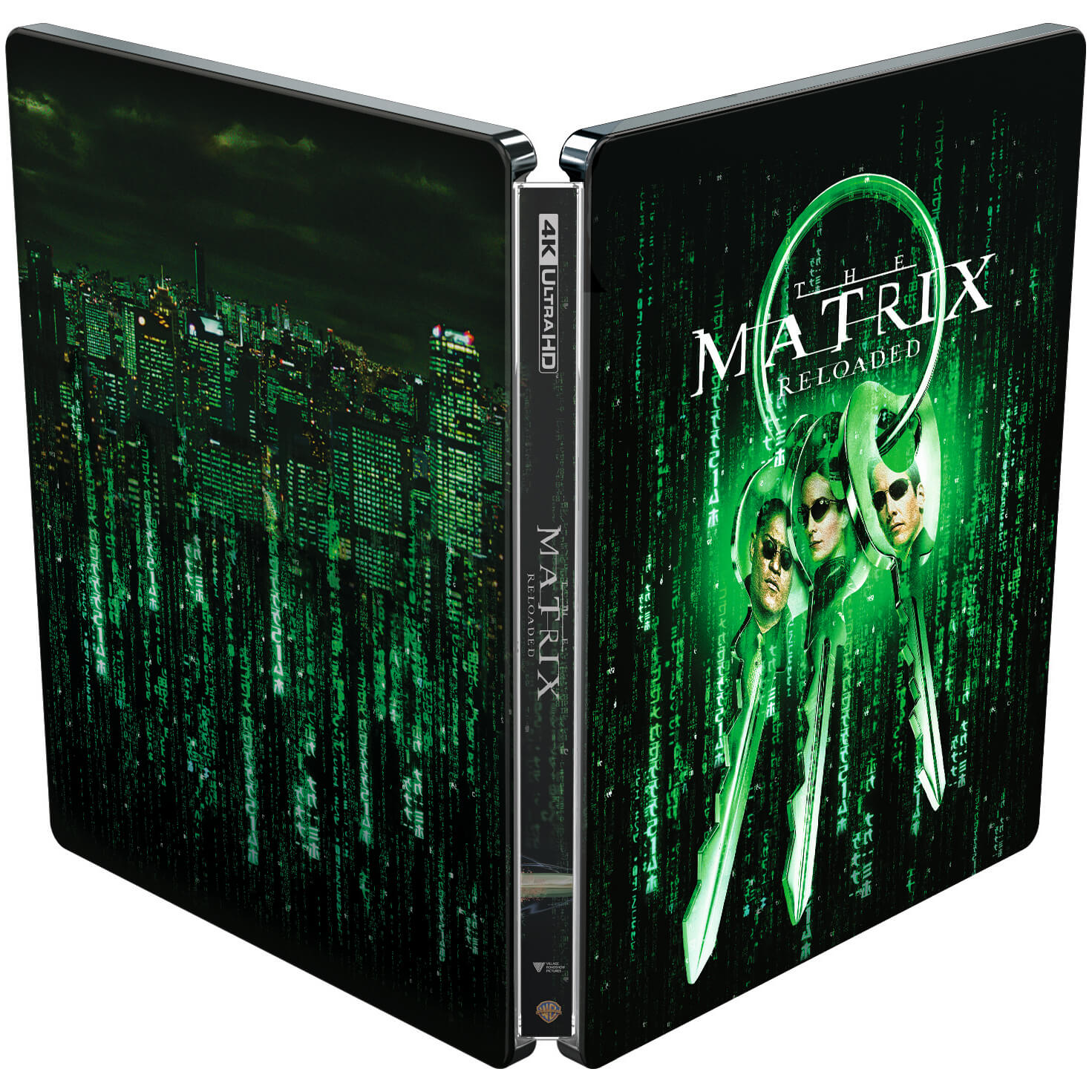