You’re Next is a brilliant low budget home invasion/slasher horror, where the intruders get far more than they bargained for when they attack a family reunion. The movie is inventive, funny and doesn’t shy away from a healthy dose of gore.

Pre-orders will be live around noon on Sunday July 12th, so ignore the ‘sold out’ button until then.

A family reunion turns into a bloodbath in this home invasion horror thriller directed by Adam Wingard. After arriving at their idyllic country mansion, Paul and Aubrey Davison (Rob Moran and Barbara Crampton)’s family settle down for some rare quality time together.

But just as they begin to relax and unwind, the family find themselves targeted by a group of deranged killers wearing animal masks. As the desperate victims face a frenzied battle for survival, a family member’s girlfriend, Erin (Sharni Vinson), ably demonstrates that she’s more than capable of holding her own. 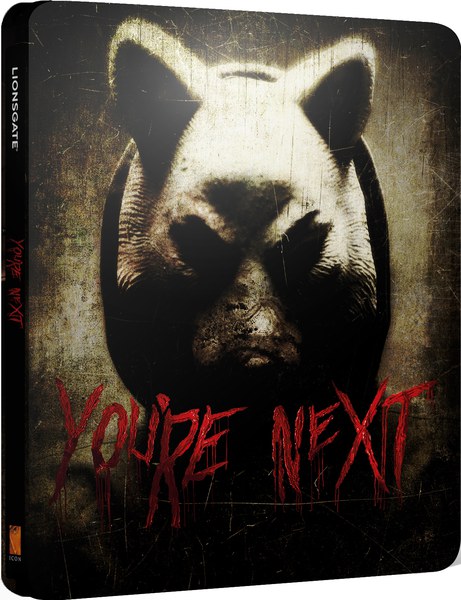 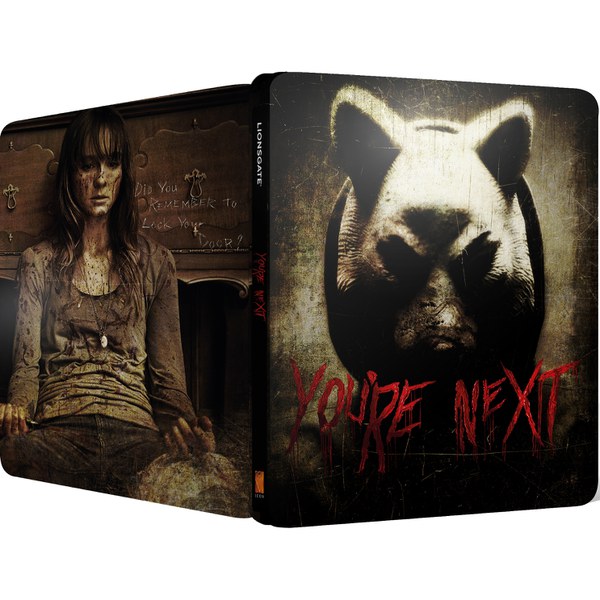