Zavvi are bringing us the classic Apocalypse Now on August 10th.

This is listed as the Special Edition, so we would expect to see both the theatrical and the ‘Redux’ versions of the movie, along with the previously released extra features, including the ‘making of’ documentary Hearts of Darkness, an epic in its own right.

Pre-orders will be live around noon UK time on July 11th, so ignore the ‘sold out’ button before then.

Five-time Academy Award winner Francis Ford Coppola (The Godfather Trilogy) brings this epic and horrifying tale set in the midst of the Vietnam War. Captain Willard (Martin Sheen) has been put forward by Colonel Lucas (Harrison Ford) to partake in an extremely dangerous mission to Cambodia where he must assassinate Colonel Walter E. Kurtz (Marlon Brando). Kurtz is a highly skilled and exceptionally dangerous Green Beret who has believed to have gone insane and has set himself up as a godly figure to a tribe of violent followers. Willard soon realises that Kurtz is a highly decorated officer in the US army and must now put his life on the line to put a stop to Kurtz’s madness. But does he have what it takes? 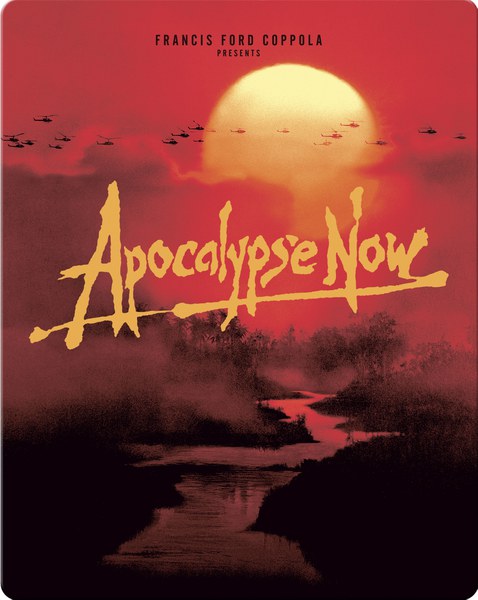 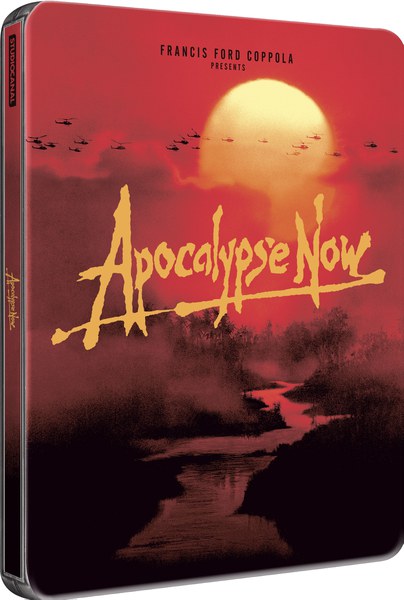 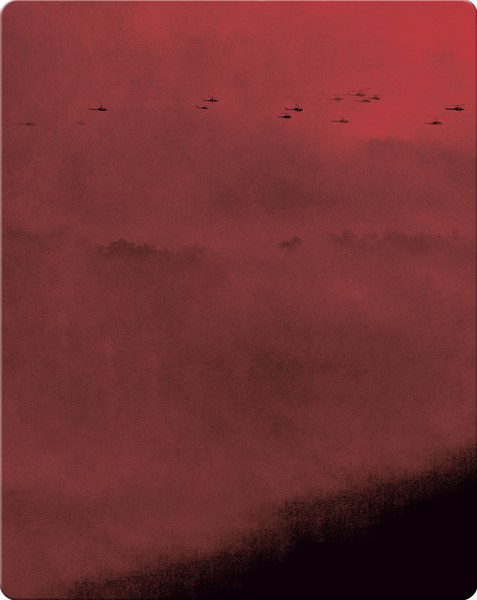 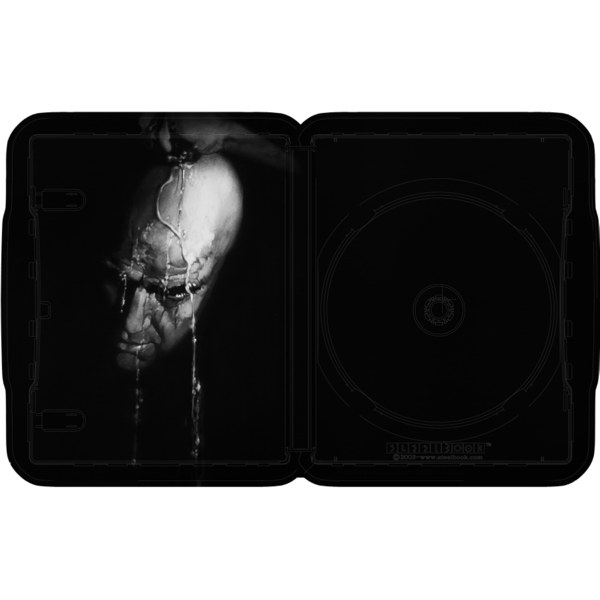