While it wasn’t a box office hit on its initial release, Edgar Wright’s triumphant adaptation Bryan Lee O’Malley’s comic book series has gone on to enjoy well-deserved success since then on home video, as well a recent US theatrical re-release.

On July 5th you’ll be able to pick up this new 4K steelbook release of the film, limited to just 1000 copies.

Pre-orders are live now for Red Carpet subscribers, and around 6pm on Saturday May 8th for everyone else. 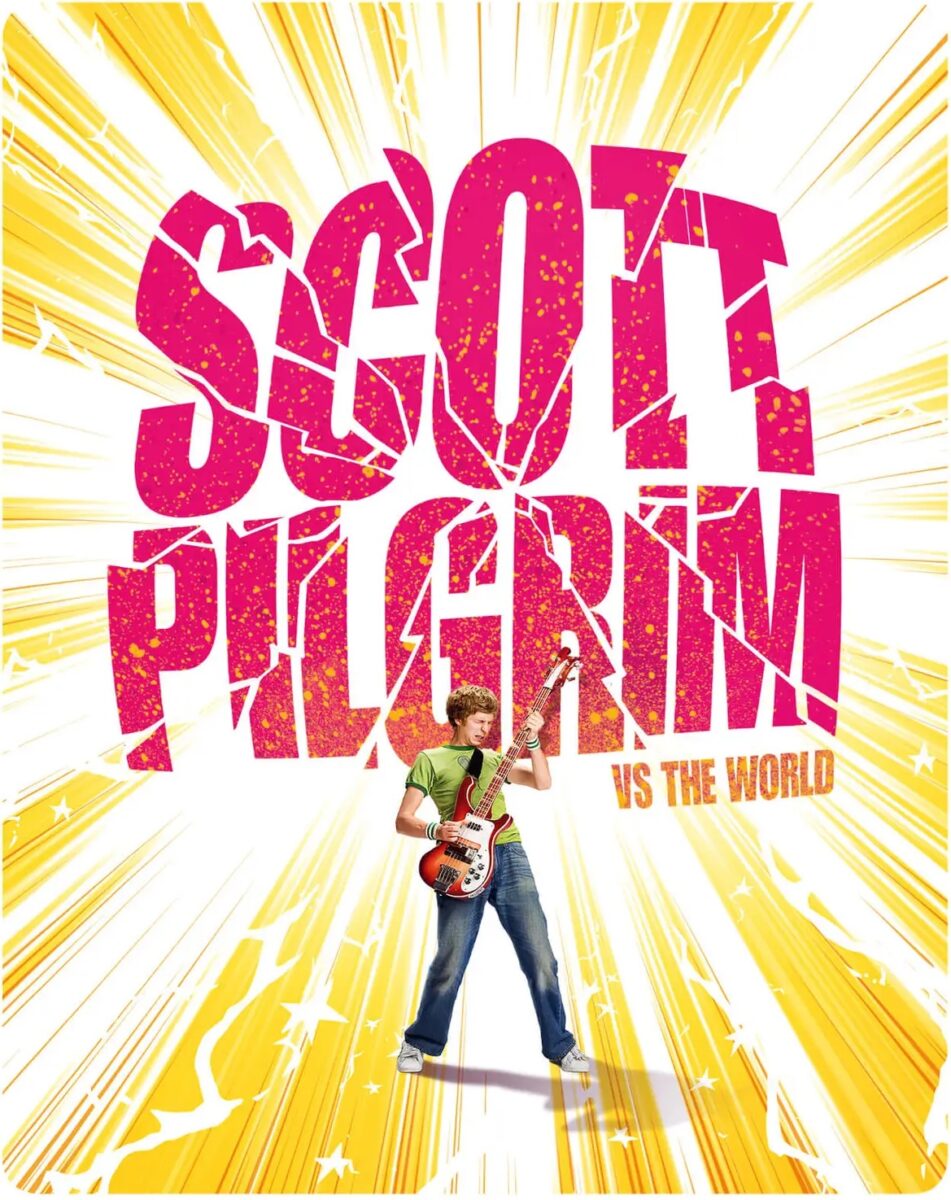 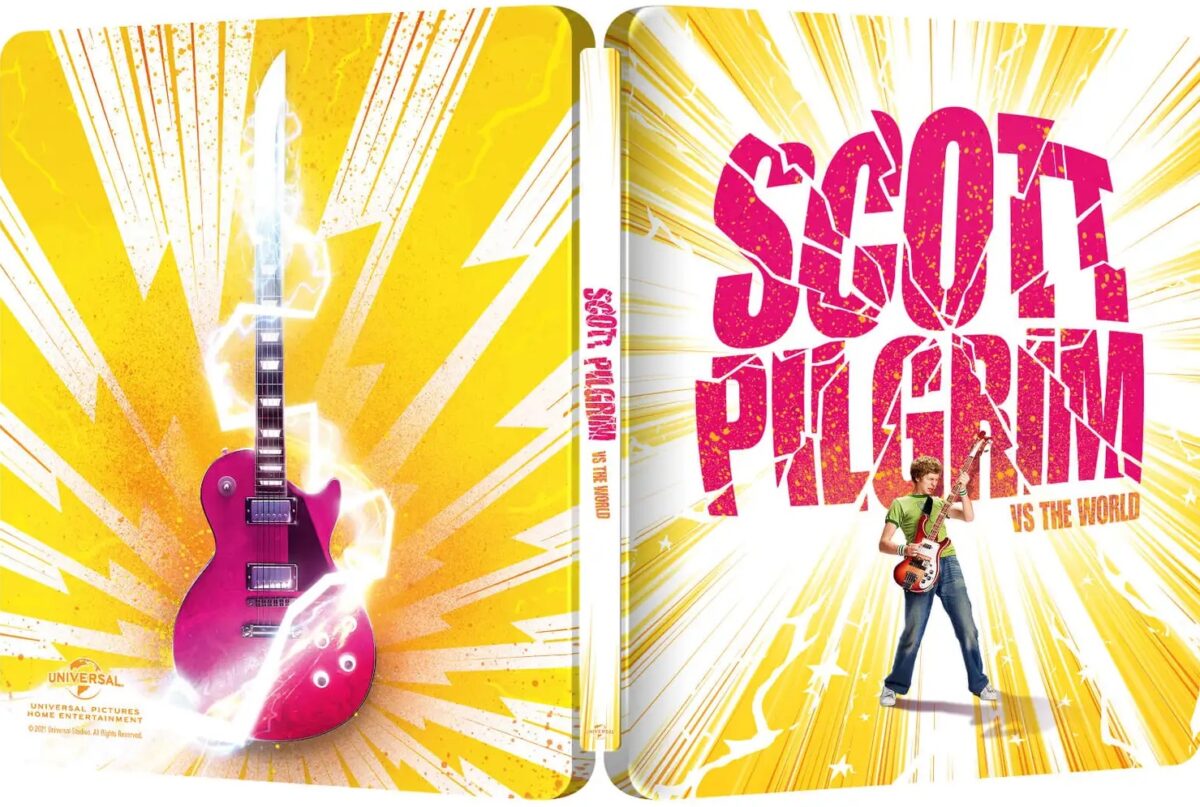 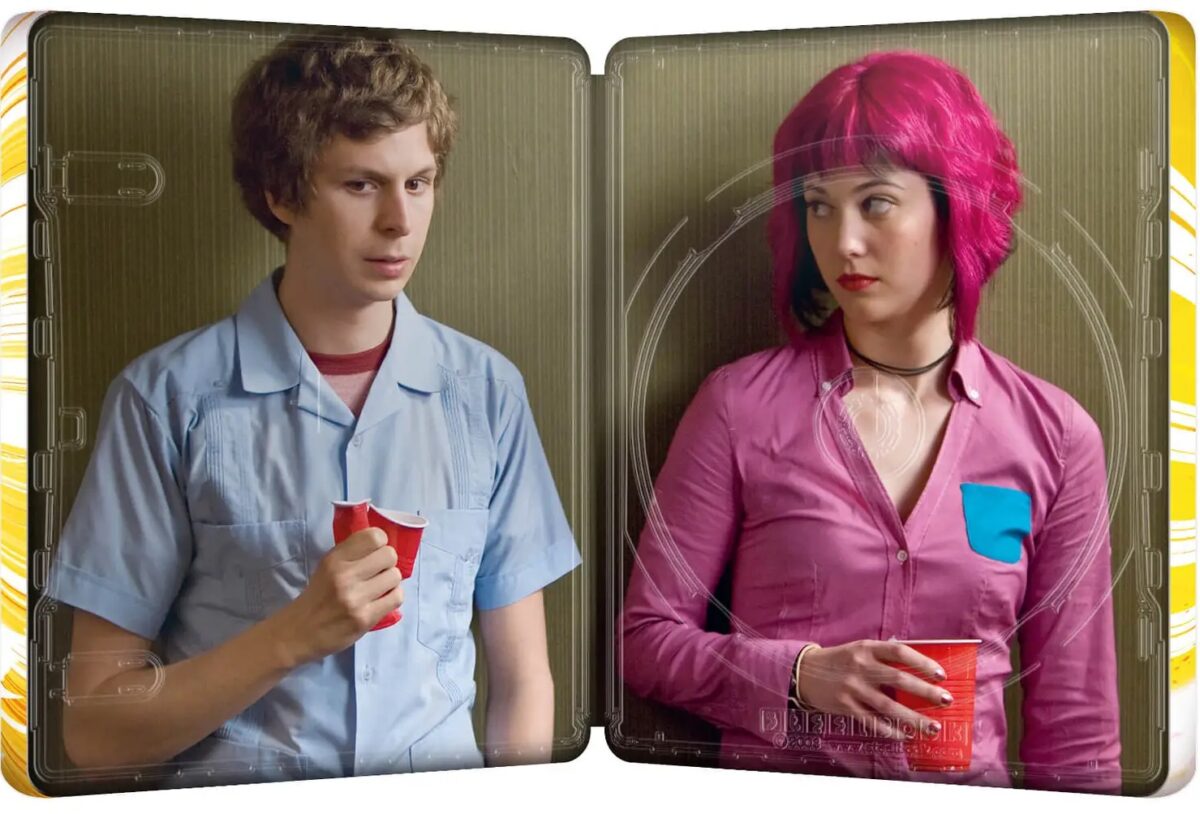