On March 28th you can pick up this nice looking steelbook release of the hit western Young Guns, with a Zavvi exclusive limited to just 2000 copies.

Pre-orders will live aruond 6pm on Sunday March 13th, so ignore the ‘sold out’ button before then.

The year is 1878, Lincoln County. John Tunstall, a British ranchowner, hires six rebellious boys as “regulators” to protect his ranch against the ruthless Santa Fe Ring. When Tunstall is killed in an ambush, the Regulators, led by the wild-tempered Billy the Kid (Estevez), declare war on the Ring. As their vendetta turns into a bloody rampage, they are branded outlaws, becoming the objects of the largest manhunt in Western history. 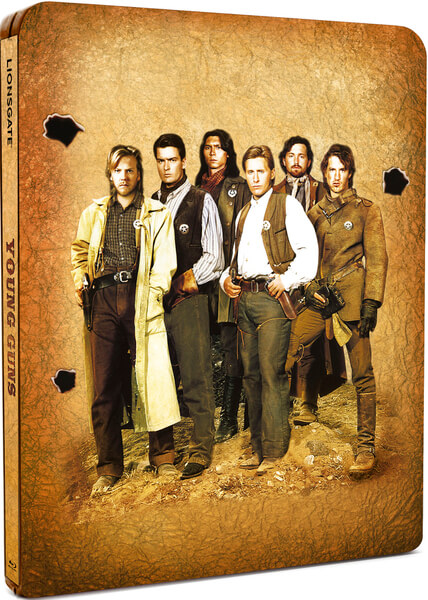 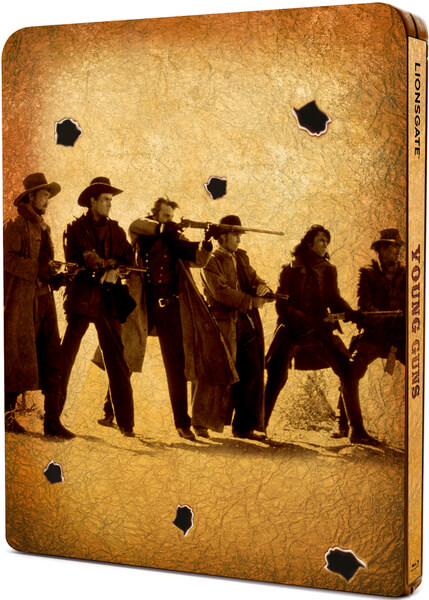