On March 28th Zavvi are bringing us this brilliant looking UK exclusive release of Darren Aronofsky’s classic Requiem for a Dream, limited to just 2000 copies.

Pre-orders will be live at 6pm UK time on Saturday March 12th, so ignore the ‘sold out’ button before then.

Academy Award® Nominee* Darren Aronofsky follows up his acclaimed debut with this gritty emotionally charged film set amidst the abandoned beaches and faded glory of Coney Island, Brooklyn. Based upon the novel by celebrated author Hubert Selby Jr., the story intricately links the lives of a lonely widowed mother (Academy Award® Winner Ellen Burstyn; Alice Doesn’t Live Here Anymore), her son Harry (Academy Award® Winner Jared Leto; Dallas Buyers Club), his beautiful girlfriend Marion (Academy Award® Winner Jennifer Connelly; A Beautiful Mind) and his best friend Tyrone (Marlon Wayans). REQUIEM FOR A DREAM is a hypnotic tale of four human beings each pursuing their vision of happiness. Even as everything begins to fall apart, they refuse to let go, plummeting with their dreams into a nightmarish, gut-wrenching freefall. 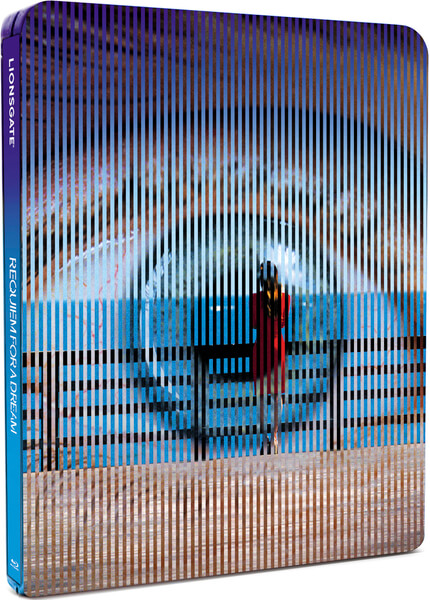 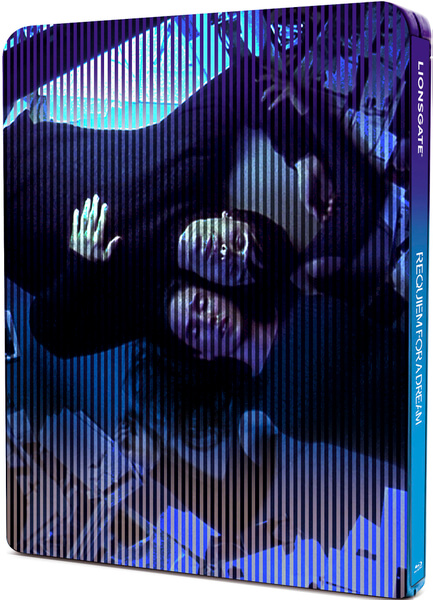 Tags: requiem for a dreamsteelbookzavvi