Disney’s Bednobs and Broomsticks is getting the steelbook treatment, with a Zavvi exclusive release on November 9th.

Pre-orders will be live at 6pm UK time on Saturday October 24th, so ignore the ‘sold out’ button until then.

You may have seen this listed on Amazon UK, but that was an error and this IS a Zavvi exclusive.

Experience the extraordinary animation, enchanting music and Academy Award® -winning special effects (1971, Best Visual Effects) of Walt Disney’s beloved classic Bedknobs And Broomsticks – fully restored and remastered with dazzling bonus features in this Special Edition! Hold on tight for a magical, musical, fun-filled journey! When young Charlie, Carrie and Paul move to a small village during World War II, they discover their host, Miss Price (Angela Lansbury), is an apprentice witch! Although her early attempts at magic create hilarious results, she successfully casts a travelling spell on an ordinary bedknob, and they fl y to the fantastic, animated Isle of Naboombu to fi nd a powerful spell that will save England! Also starring David Tomlinson (Mary Poppins) and Roddy McDowall, Bedknobs And Broomsticks is a heartwarming adventure your family will love sharing again and again! 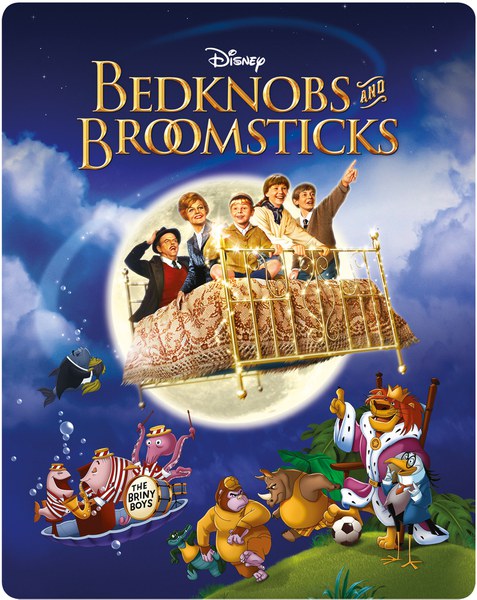 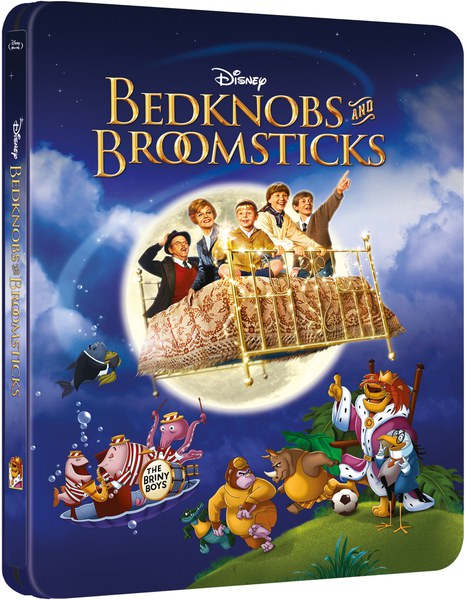 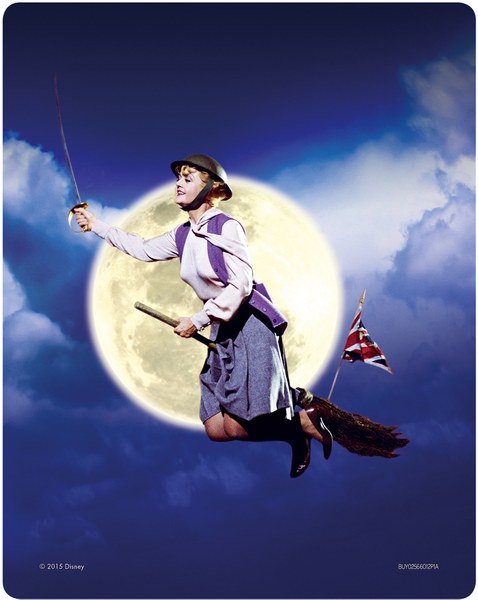