Titans of Cult’s next release will be Space Jam, which will include the usual exclusive artwork and in-box goodies.

NBA star Michael Jordan teams up with Bugs Bunny and the rest of his pals in a basketball game that is more important than any that has ever come before – the fate of the Earth hangs on the result. The problem has arisen because an invading alien race, the Nerclucks, want to kidnap Bugs and the rest of the Looney Tunes and use them as a tourist attraction on Moron Mountain. Bill Murray also stars in this live-action and animated mix. 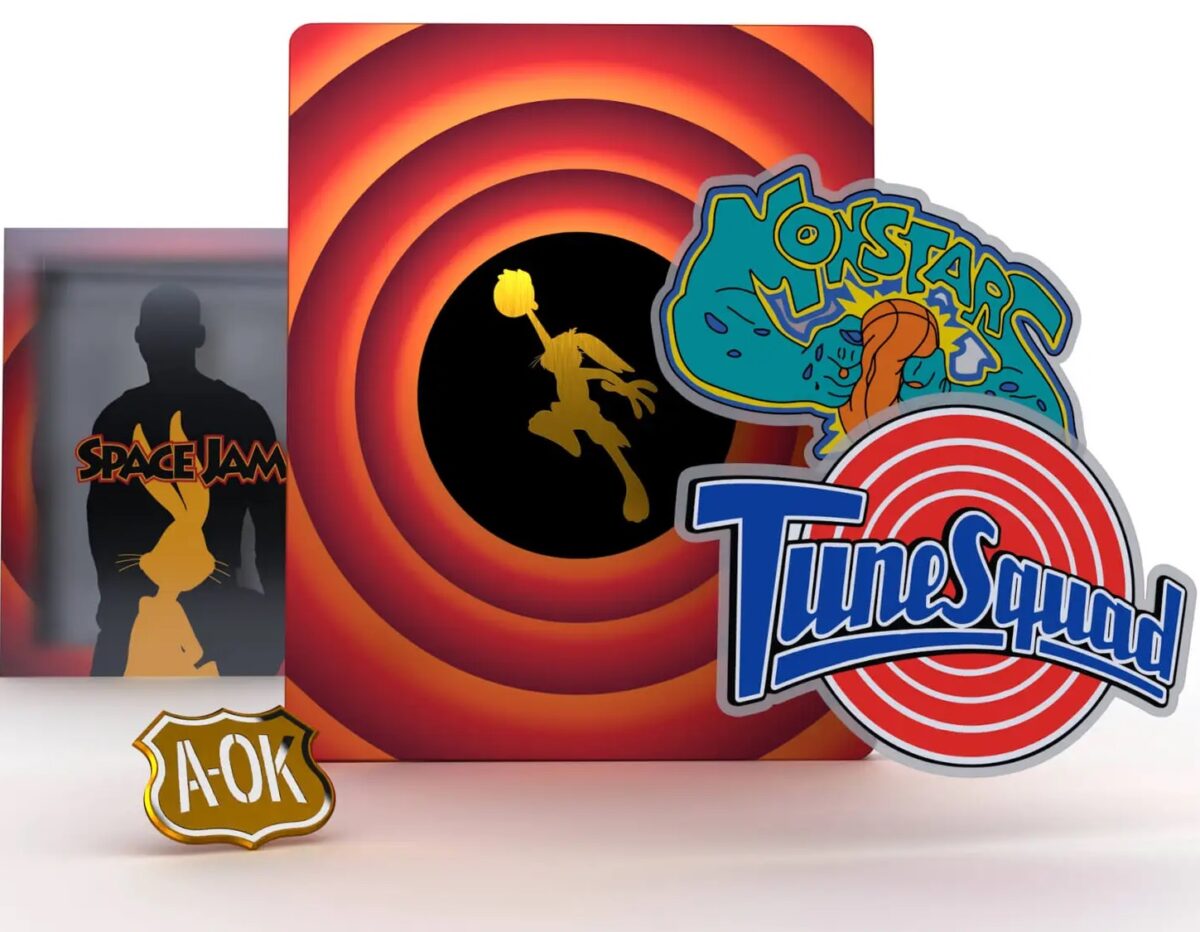 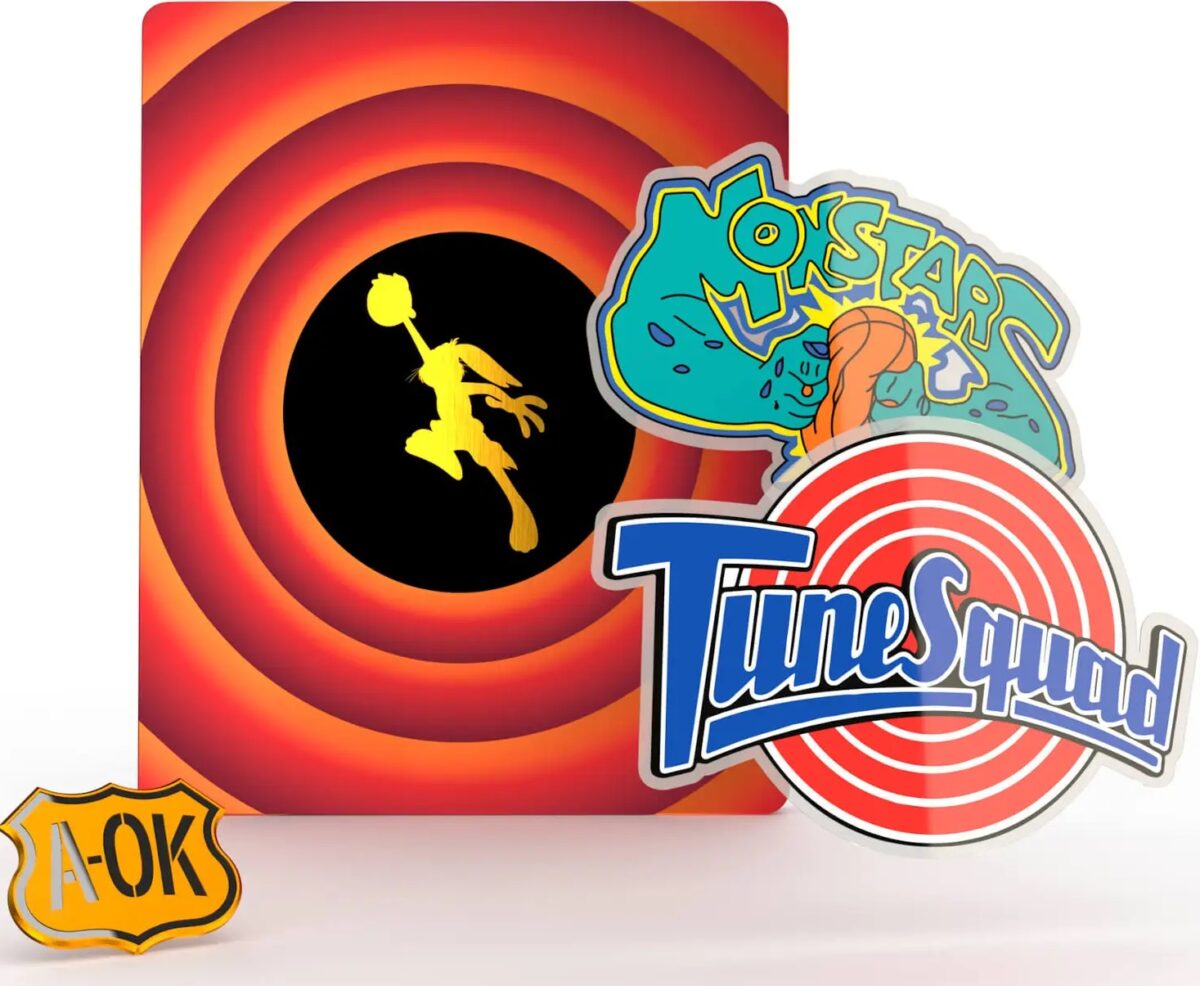 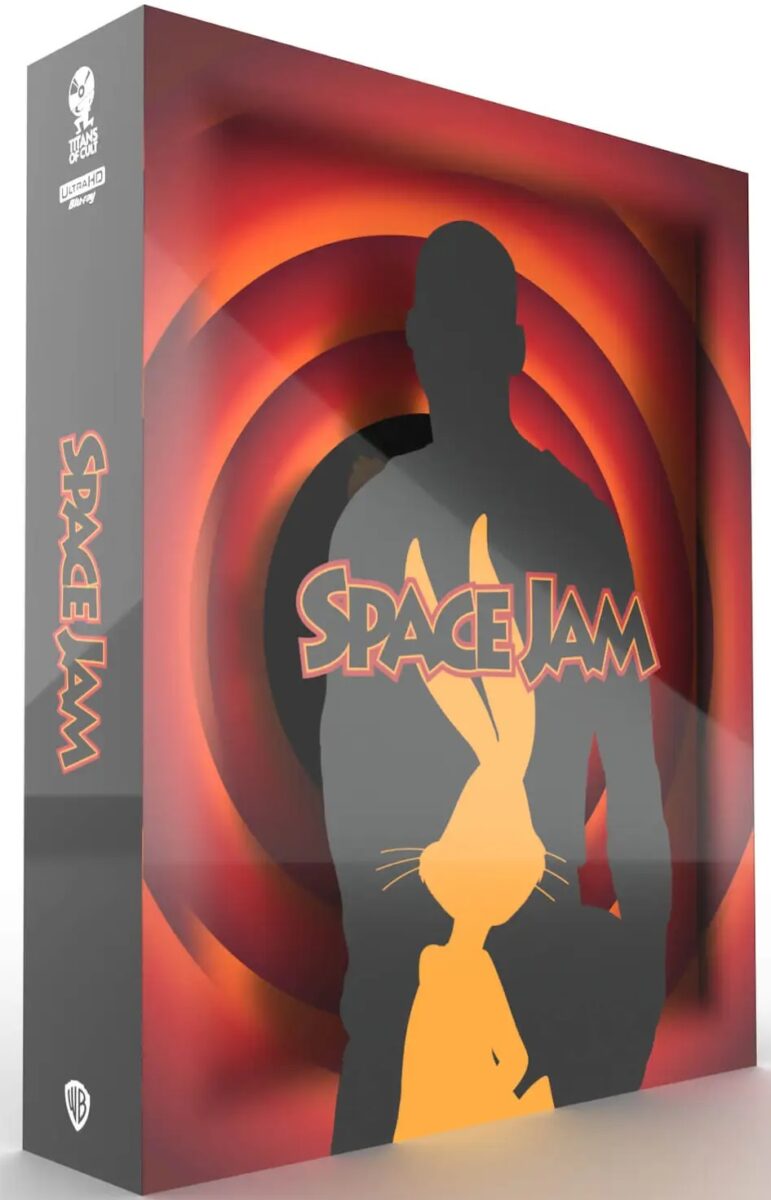 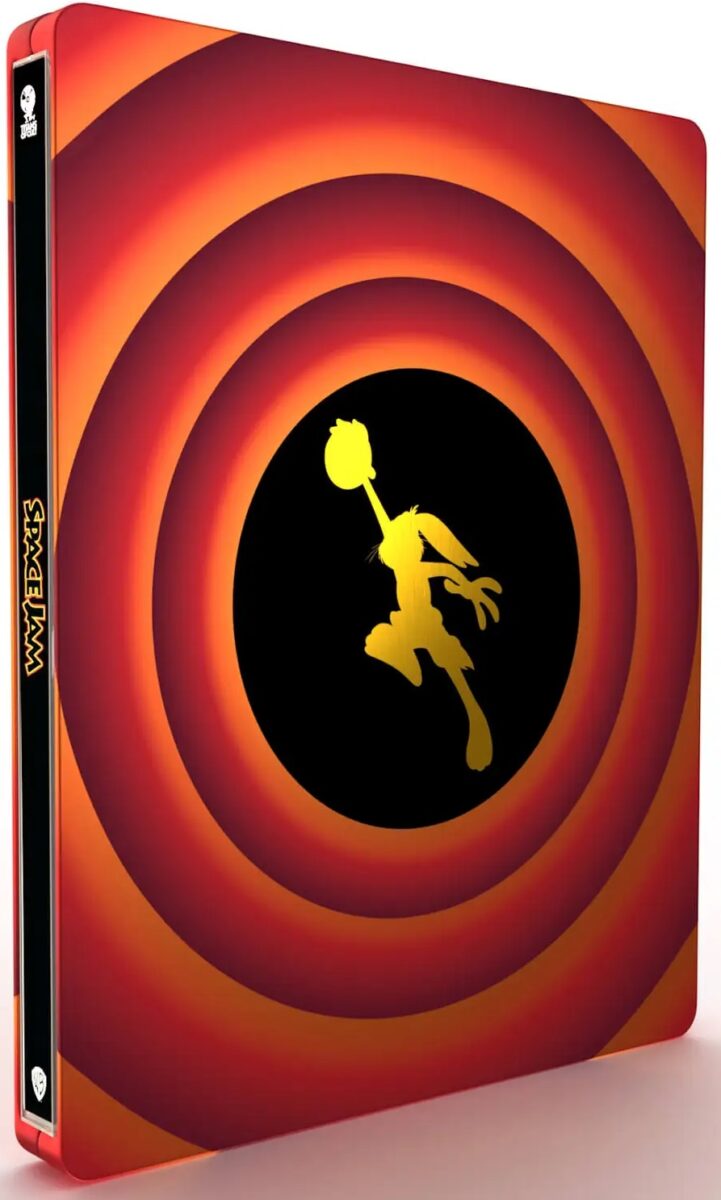 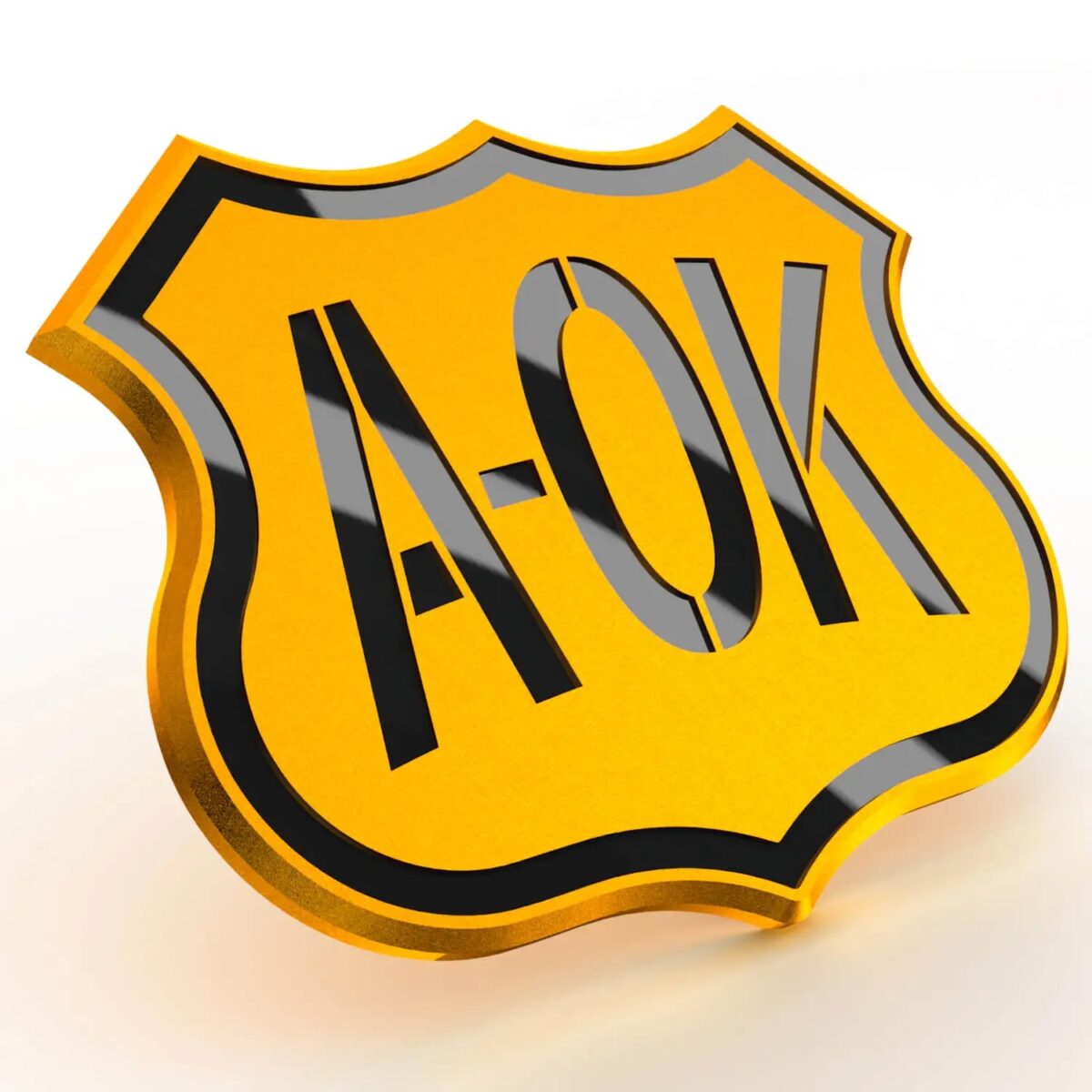 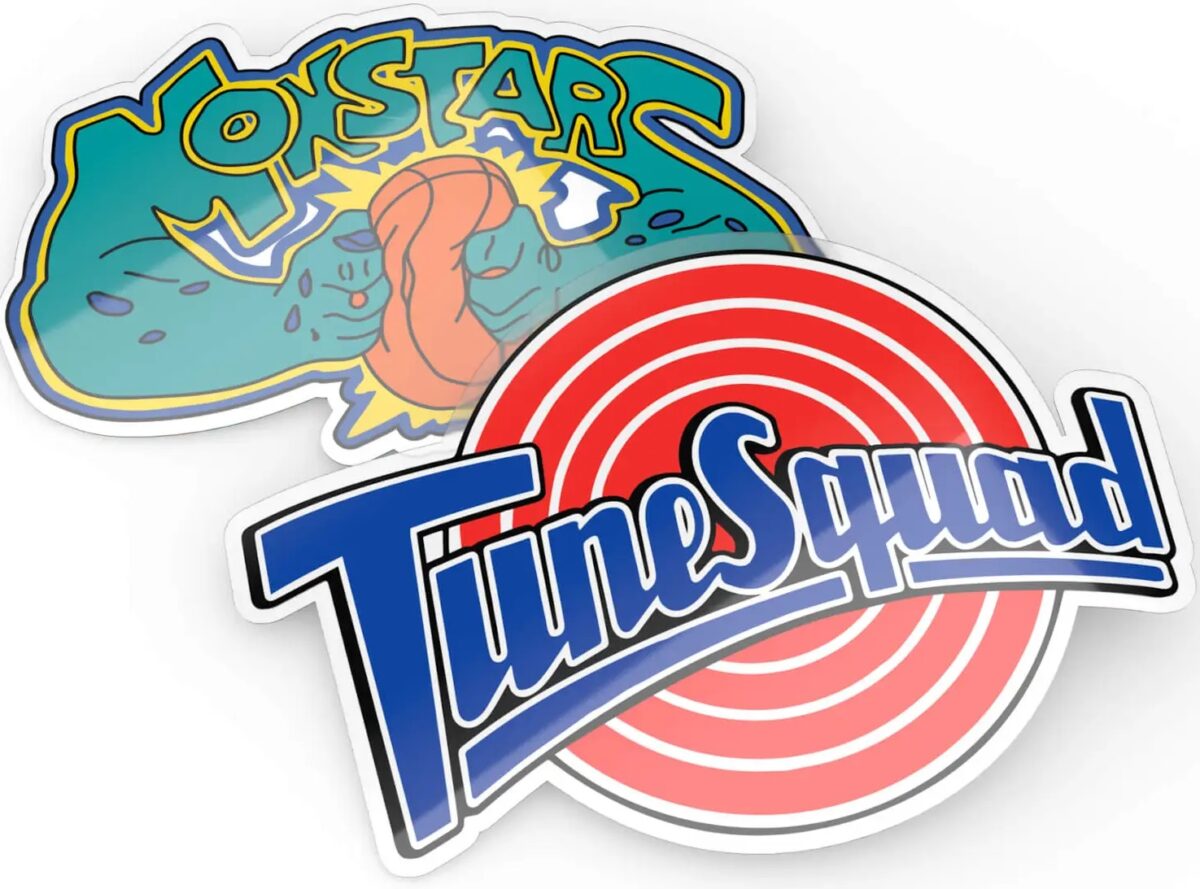