On March 21st you’ll be able to pick up this Zavvi exclusive steelbook release of Nightmare Alley. Unfortunately, Disney – owners of Searchlight – have decided to make this Blu-ray only, so there’s no 4K disc included here.

Pre-orders will be live from around 9am on Thursday 10th Feb for Red Carpet subscribers, and around 12 noon UK time for everyone else. Our Red Carpet links don’t work properly for some reason, so you may need to log in first, then click the link again. Once the Red Carpet period is up, the link will work fine.

From visionary filmmaker Guillermo del Toro comes this noir-style psychological thriller starring Bradley Cooper and Cate Blanchett. When a manipulative carnival man (Cooper) teams with an equally deceptive psychiatrist (Blanchett) to grift the wealthy in 1940s New York society, he learns that his new partner in crime might be his most formidable opponent yet.

NIGHTMARE ALLEY is directed by del Toro, who co-wrote the film with Kim Morgan, based on William Lindsay Gresham’s novel. 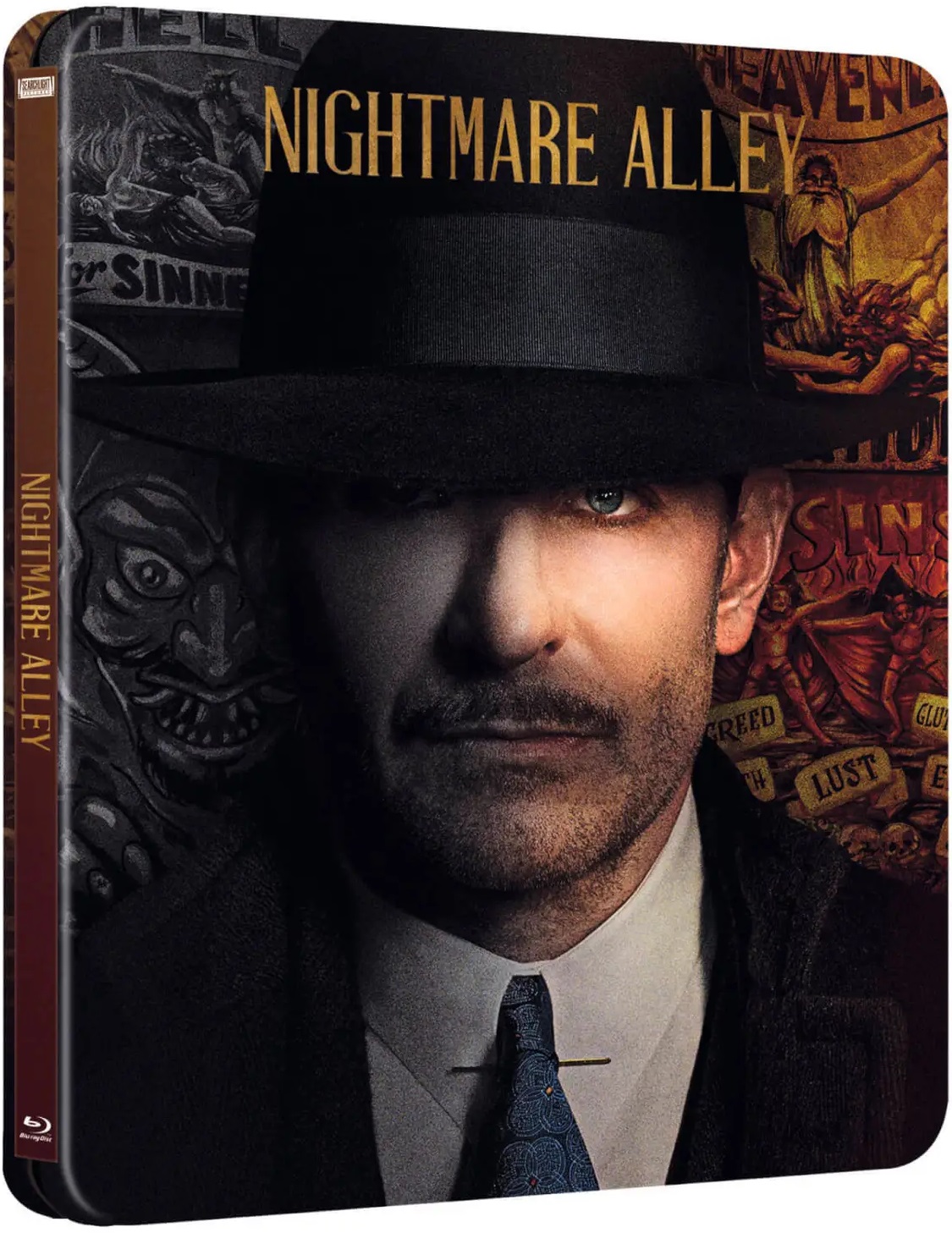 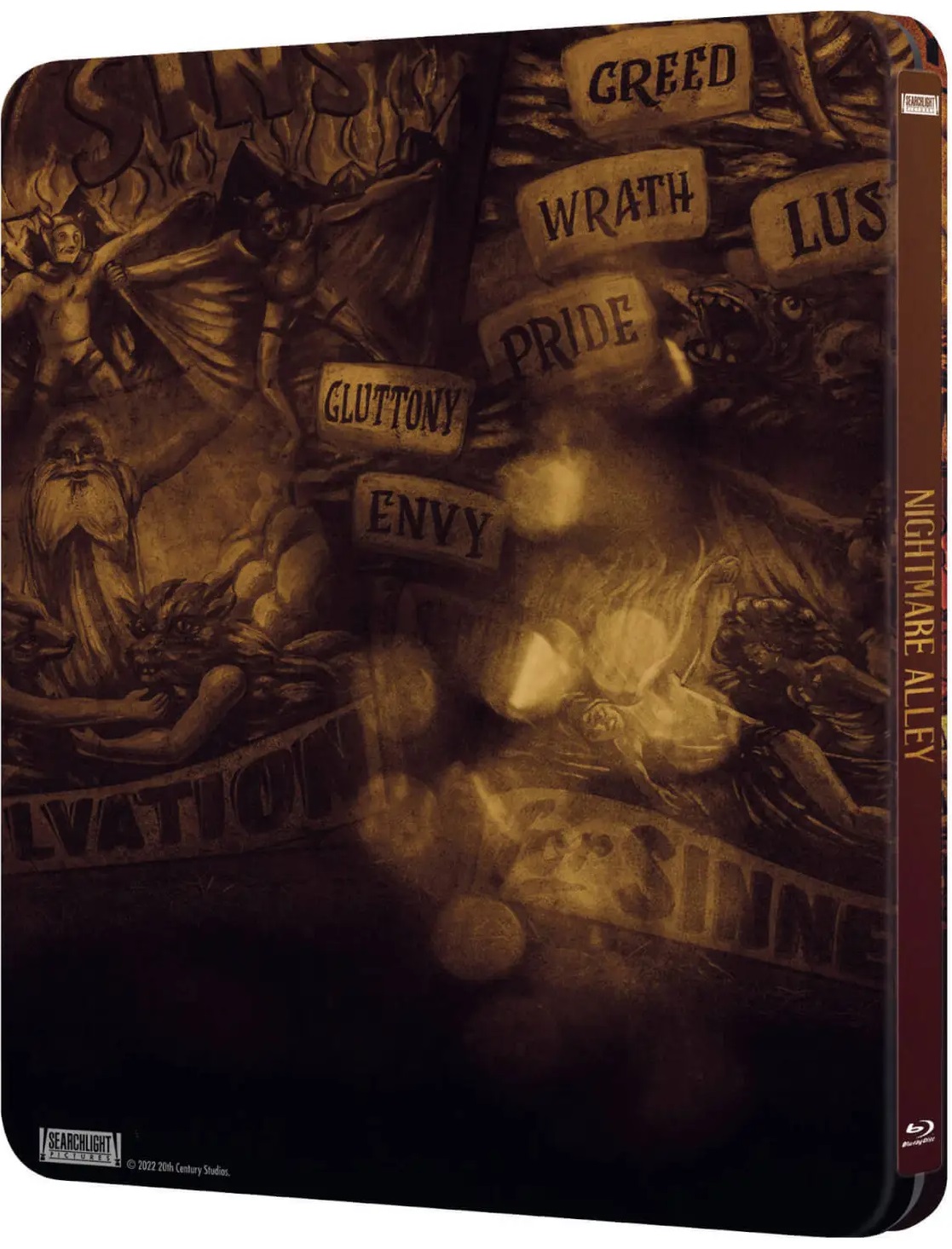 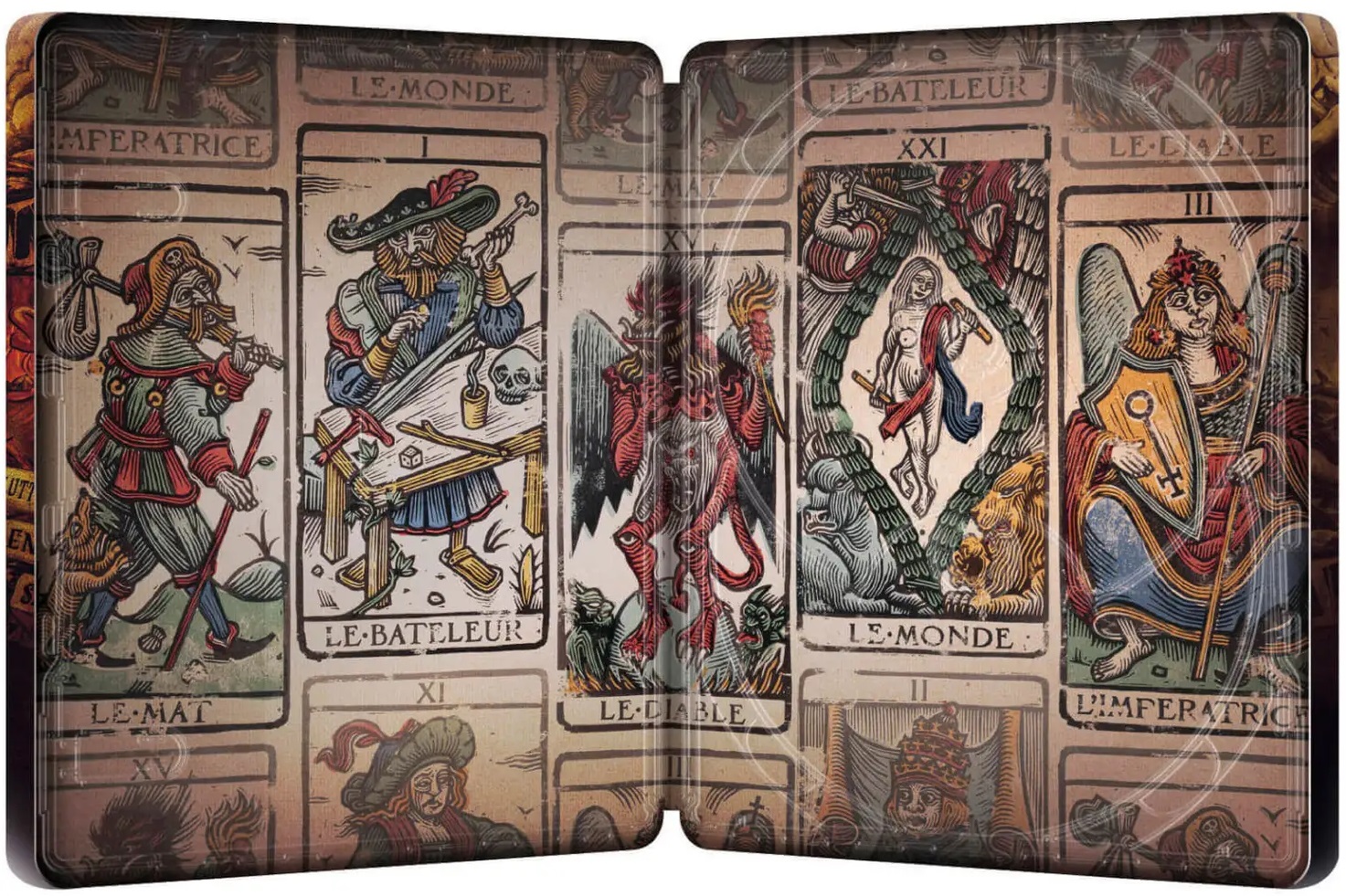