HMV Ireland is the cheapest place to pick up the limited edition Star Wars PS4 bundle – BY OVER £60!

If you’re thinking of picking up the very nice looking Limited Edition Star Wars PS4 bundle, you might want to check out HMV Ireland, where it’s currently €439.99, which at current exchange rates is about £323 – a saving of over £60 when compared to Zavvi and Amazon UK!

Throw in free mainland UK delivery AND a code that will save you another €5.00, and this is an absolute bargain!

The force is about to get a whole lot stronger with PlayStation. 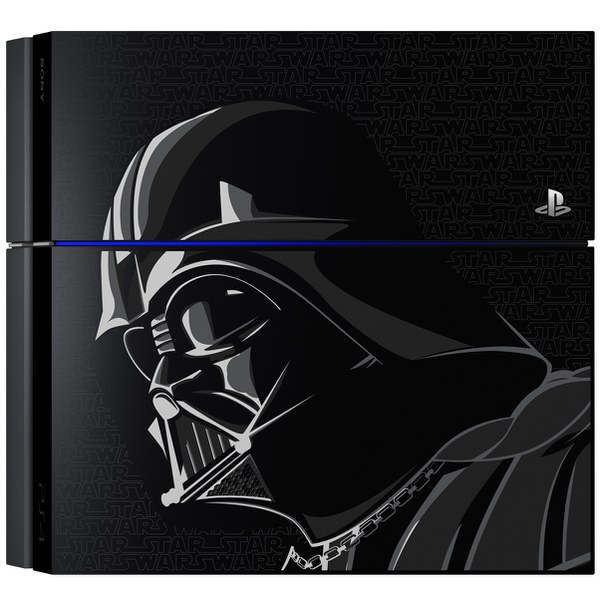 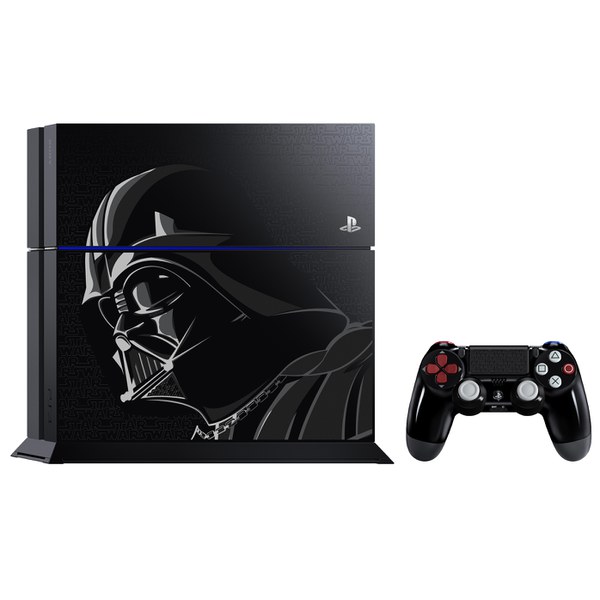 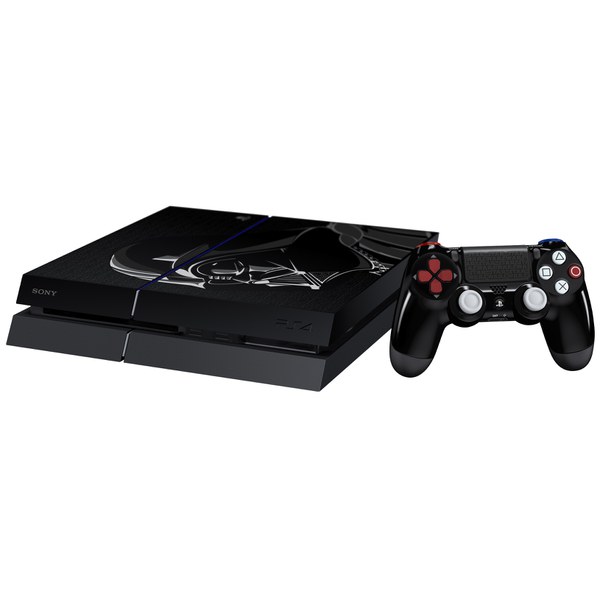 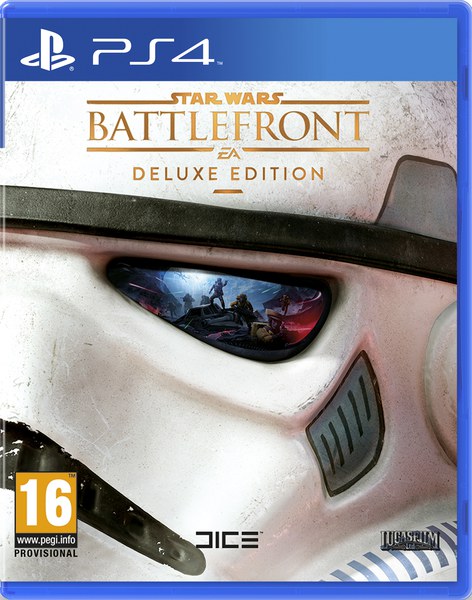