On October 19th you’ll be able to pick up this great looking Zavvi exclusive steelbook release of The Addams Family, limited to 2000 copies.

Pre-orders will be live around noon UK time on Saturday September 12th, so ignore the ‘sold out’ button until then.

Looking for something creepy, spooky, kooky and altogether ooky? When long-lost Uncle Fester (Christopher Lloyd) reappears after twenty-five years in the Bermuda Triangle, Gomez (Raul Julia) and Morticia (Anjelica Huston) plan a celebration to wake the dead. But Wednesday (Christina Ricci) barely has time to warm up her electric chair before Thing points out Fester’s uncharacteristically “normal” behaviour. Could this Fester be a fake, part of a diabolical scheme to raid the Addams fortune? 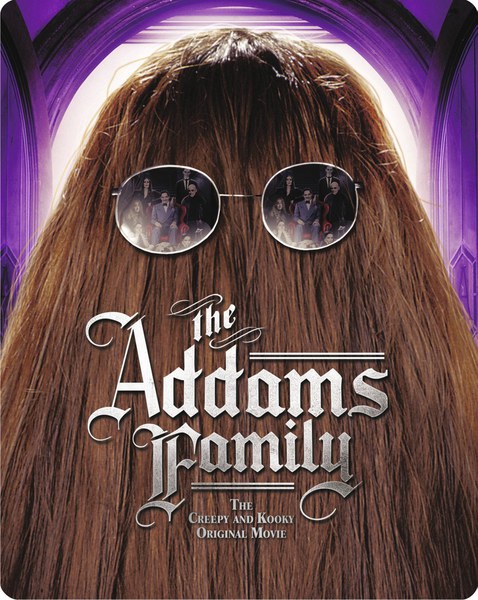 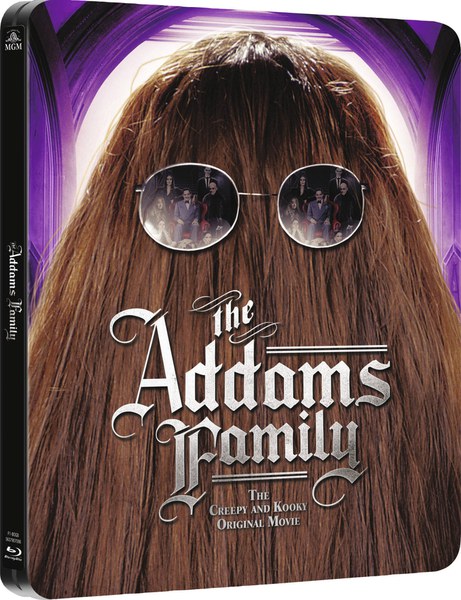 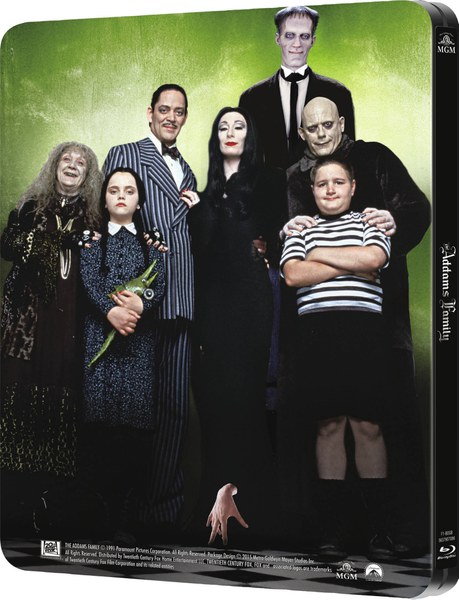 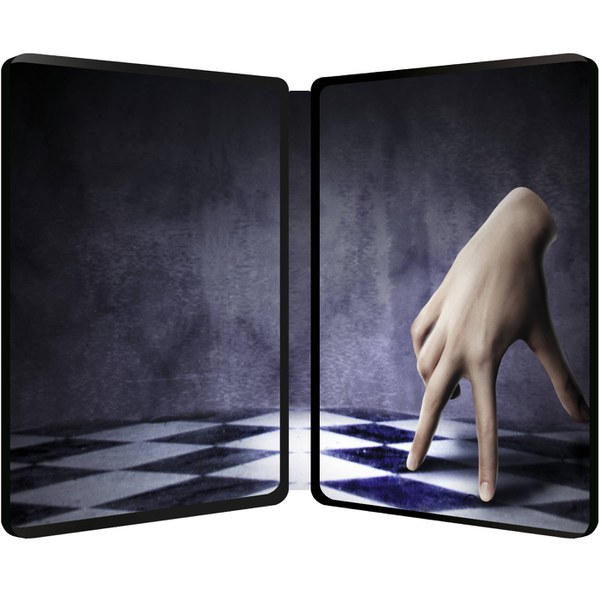