Jennifer Lawrence’s latest movie, the spy thriller Red Sparrow, is getting both standard and 4K steelbook releases from Zavvi. As usual, the 4K release will also include a standard Blu-ray copy of the film as well.

Jennifer Lawrence is Dominika, a former ballerina forced to enter Sparrow School, a secret government program that trains young recruits to manipulate, seduce and kill. She emerges as a dangerous agent, but is trapped in a world she desperately wants to escape. With the lives of her loved ones at risk, Dominika must find a way to take back control and serve justice to those who betrayed her. 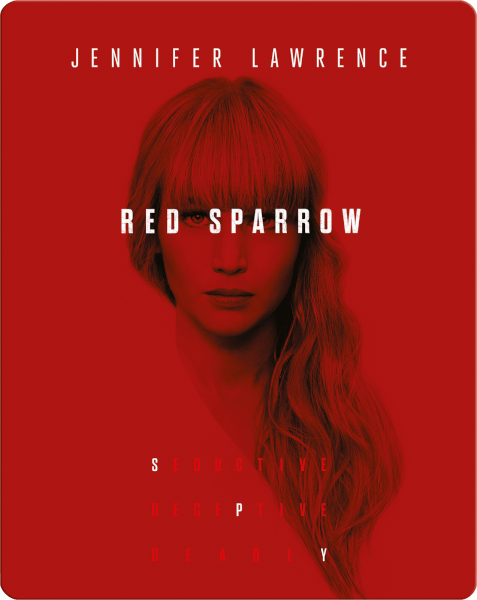 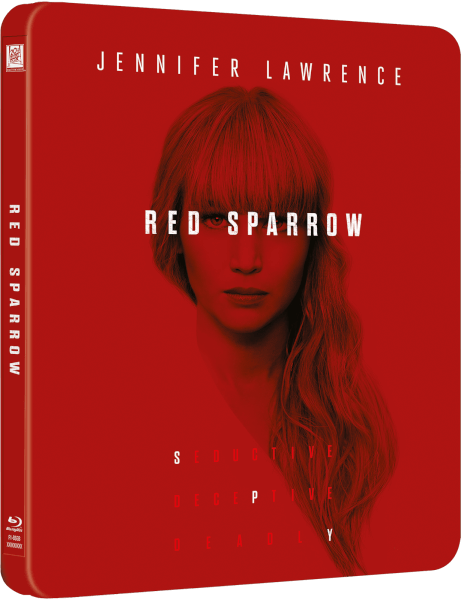