While it was over-shadowed somewhat at the time of its original release by An American Werewolf in London, with stylish direction by Joe Dante and stunning work by FX genius Rob Bottin, The Howling has since earned its reputation as a classic of the genre.

Zavvi are bringing us this very nice looking UK steelbook from on March 26th.

Pre-orders will be live from around 6pm UK time on Sunday February 18th, so ignore the ‘sold out’ button until then.

Directed by Joe Dante (Gremlins) with a screenplay by John Sayles (Lone Star) with groundbreaking special effects by Rob Bottin (The Thing, The Fog, Total Recall), The Howling has been stunningly restored for a new generation of horror fans. Graphically violent, sexually explicit and nightmarishly intense, it remains one of the most original werewolf movies of the eighties.

After an intense confrontation with a serial killer, news anchor Karen White (Dee Wallace) is left traumatised and suffering from amnesia. In need of recovery, Karen takes refuge within “The Colony”, a country retreat organised by her psychiatrist Dr Waggner (Patrick Macnee). But things at “The Colony” aren’t as idyllic as they originally seemed and as blood curdling screams break the midnight silence, Karen’s memories slowly begin to come into focus. 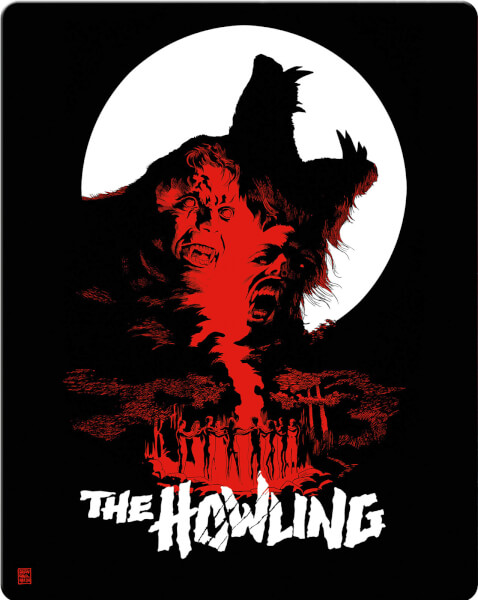 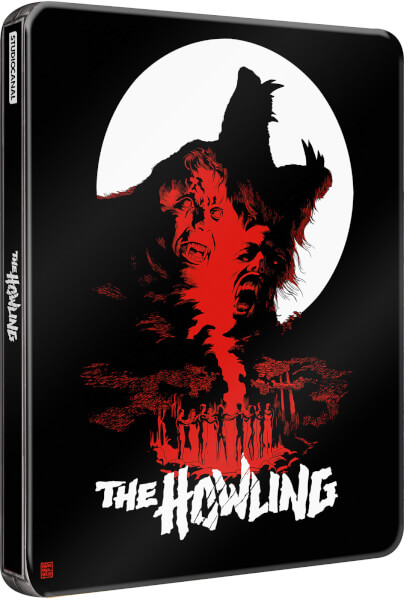 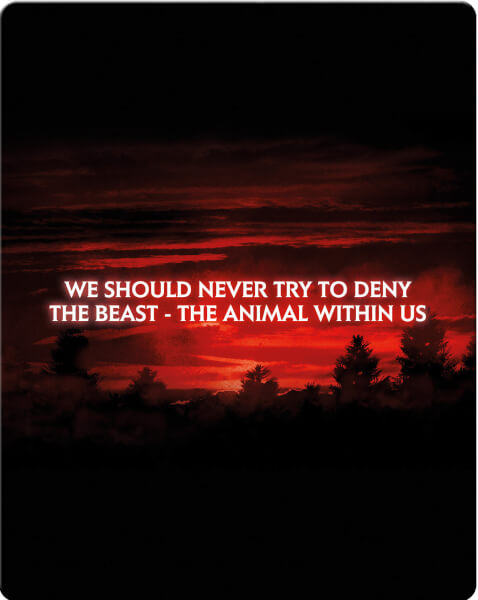 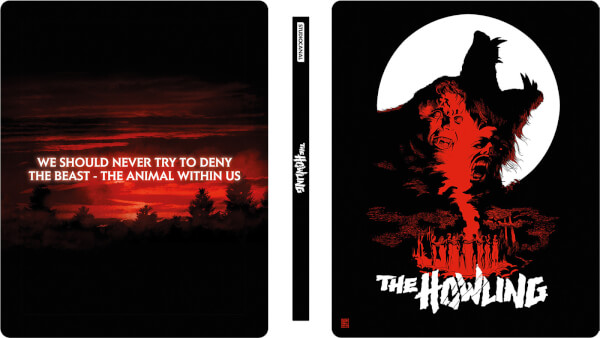 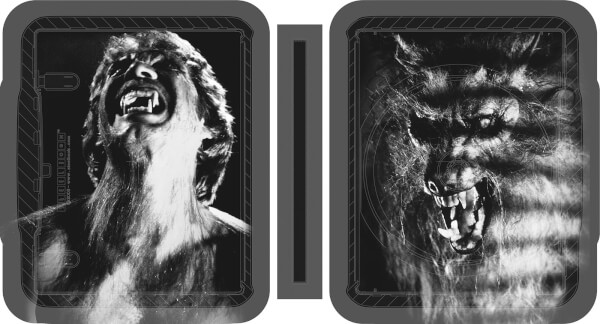