The Coen Brothers’ debut, Blood Simple, is getting a great looking UK steelbook from Zavvi on March 26th.

Pre-orders will be live from around 6pm UK time on Saturday February 17th, so ignore the ‘sold out’ button until then.

A stylish, imaginative and hard-boiled neo-noir, Blood Simple announced Joel and Ethan Coen as vital and distinctive new cinematic voices on its release three decades ago. M. Emmet Walsh is sleazy Texas private eye Visser, hired by bar owner Marty (Dan Hedaya) to kill his unfaithful wife (Frances McDormand) and her lover (John Getz). Given a plan to work from, he decides to modify it without warning; and matters quickly spiral out of control. In a new restoration approved by the Coen Brothers, Blood Simple is a masterclass in ﬁlmmaking. 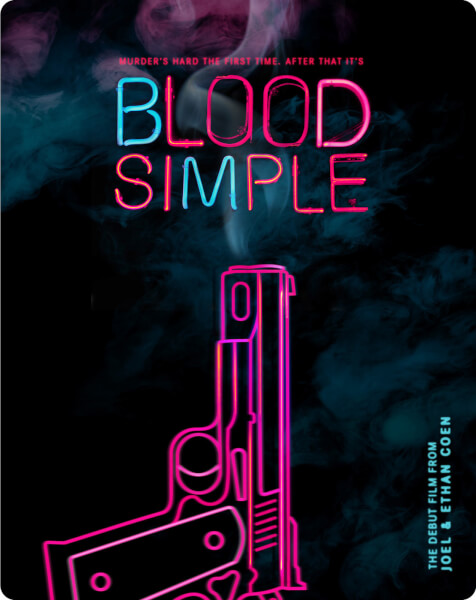 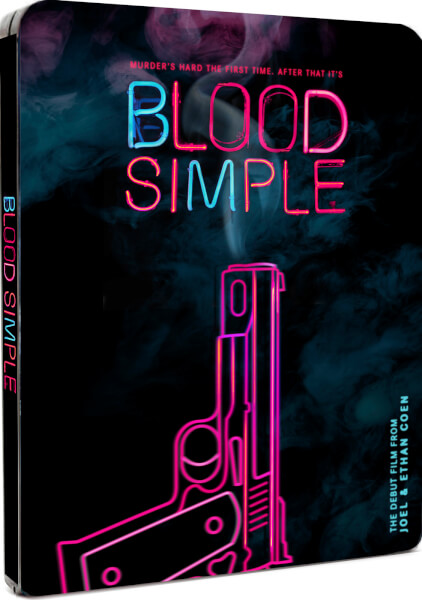 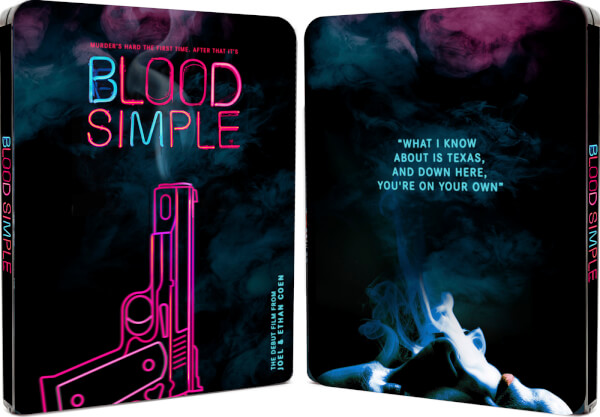