After several months picking up a huge amount of praise and plaudits, Guillermo del Toro’s The Shape of Water is finally getting its UK release, and HMV are bringing us this stunning 4K steelbook, which will also include a standard Blu-ray edition of the film, as well as a digital download code.

Romantic fantasy drama from film-maker Guillermo del Toro starring Sally Hawkins and Octavia Spencer. Mute cleaner Elisa Esposito (Hawkins) works in a government laboratory in 1960s Baltimore. When the lab takes delivery of a classified experiment Elisa’s life changes forever. Inside a mysterious water tank is a creature that was caught in a South American river by Colonel Richard Strickland (Michael Shannon). While cleaning one day, Elisa discovers that the creature is in fact a humanoid amphibian (Doug Jones) for which she quickly develops romantic feelings. When she learns of the creature’s fate at the hands of the Colonel, she sets a plan in motion to kidnap him and return him to the sea. The cast also includes Richard Jenkins, Michael Stuhlbarg and David Hewlett. 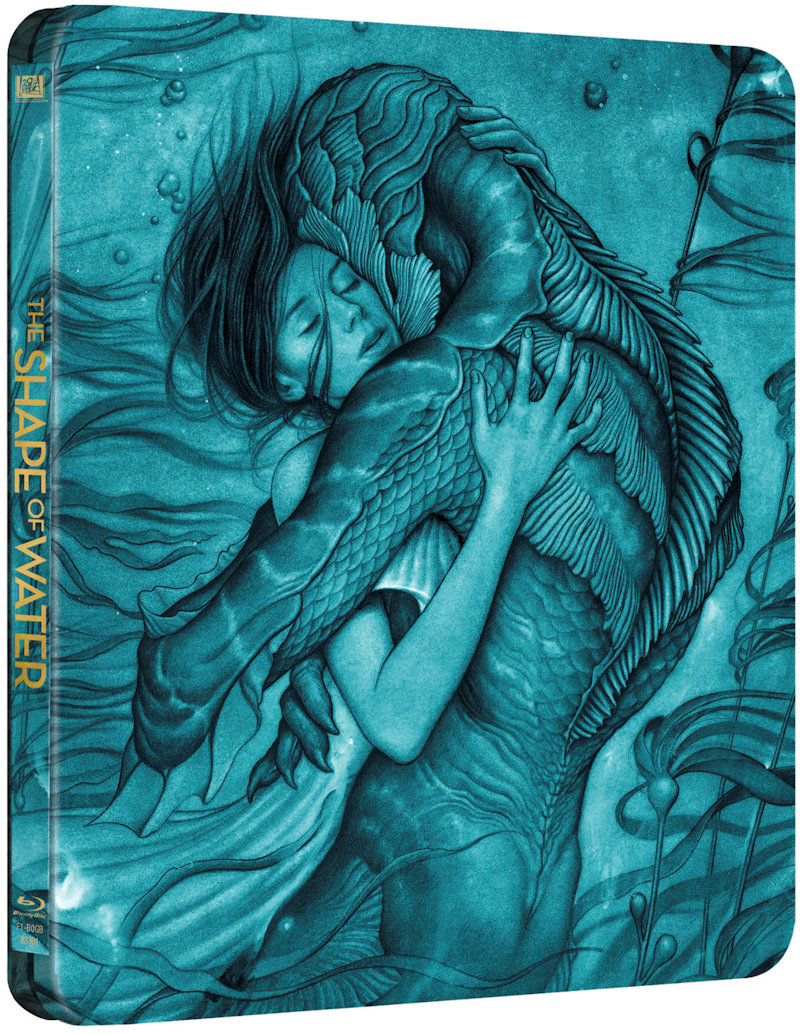 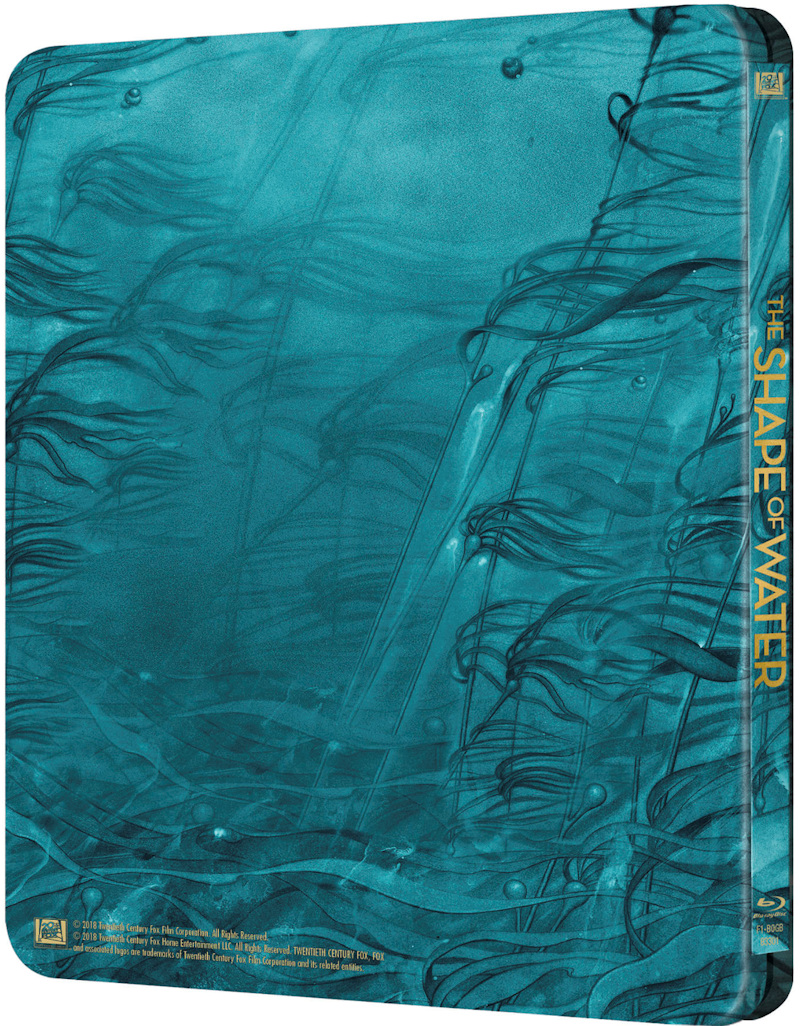 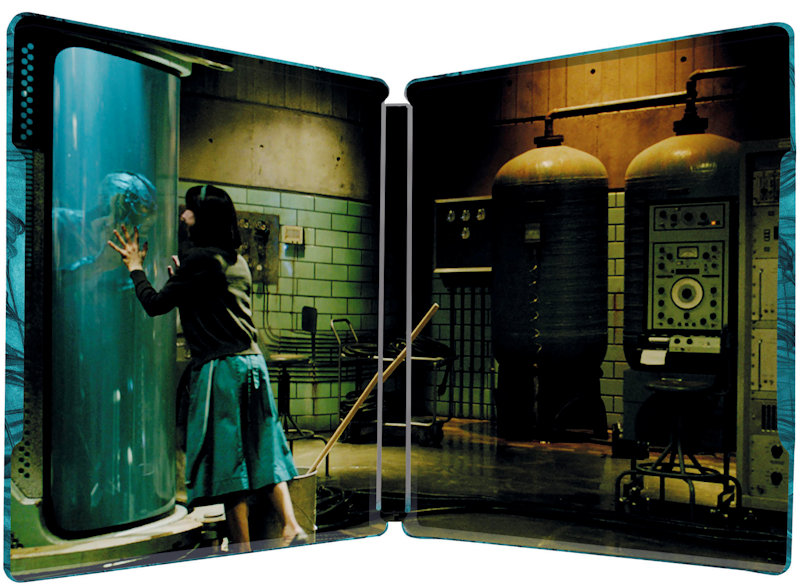