Cult movie icon Danny Trejo stars in this western with a twist, which is getting a Zavvi exclusive Steelbook release.

Pre-orders will be live from around 12 noon UK time on Saturday October 28th, so ignore the ‘sold out’ button for now.

Danny Trejo (Machete), Anthony Michael Hall (The Dark Knight), and Oscar® nominee* Mickey Rourke (The Wrestler) star in this fiery, action-packed battle for vengeance. As a ruthless gang overruns a small mining town, they murder their own leader, Guerrero Hernandez (Trejo), in a cold-blooded power grab. Sentenced to eternity in hell, Guerrero fnds himself confronted by Satan himself (Rourke), offering a daring proposition: deliver the six souls of his former gang and he will escape damnation. With time running out, he sets out on a brutal rampage to avenge his own death! 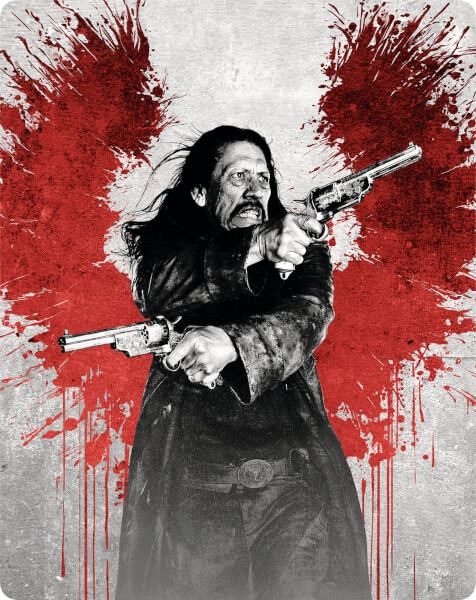 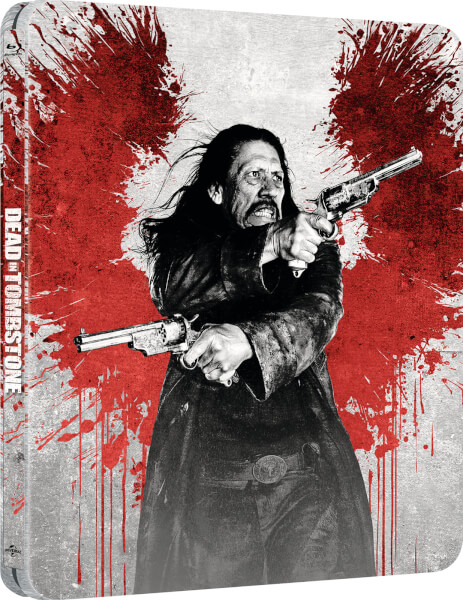 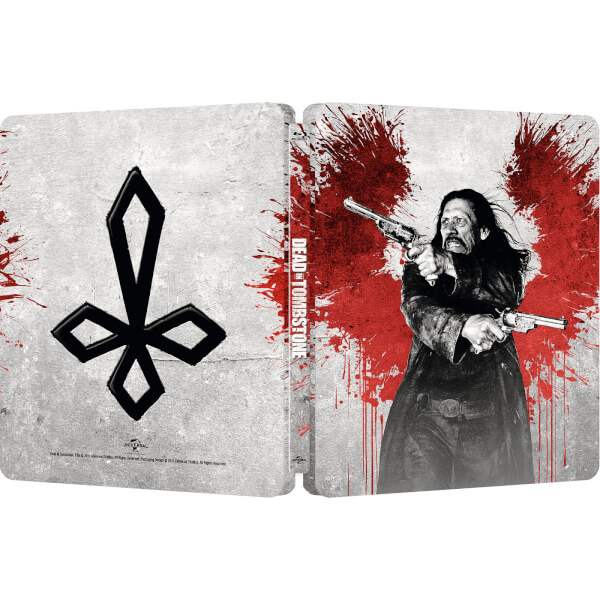