The Power of The Daleks, Patrick Troughton’s first story as the Doctor, was one of many classic Doctor Who stories thought to be lost for ever.

While the episodes themselves have indeed been lost, an audio recording of the broadcast, combined with set photos, storyboards, etc, has allowed the BBC to reconstruct the story in animated form, and now the whole lot is getting a stunning steelbook release on February 6th, with incredible art by Stuart Manning.

A hearty doff of the cap to reader Russel Guppy for the heads-up!

And an extra special thanks to reader Andy Denyer, who’s provided some more info on how this reconstruction was accomplished:

The audio of this serial was first released on cassette (remember them?) back in 1993, with linking narration by Tom Baker. Then a collector came forward with better quality ‘off-air’ recordings, and it was released on audio CD in 2004 – this time with linking narration by Anneke Wills. It was also released as an mp3 CD / CD-ROM in 2005 that could be played in your computer to view the telesnaps along with the soundtrack.

The sound has been restored by Mark Ayres, who had access to the original music sessions and sound effect recordings which still exist on quarter inch tape, and was able to create both a stereo and a 5.1 mix for the animated version.

50 years after its only UK broadcast on BBC One, one of Doctor Who’s most celebrated, lost adventures is regenerated, with a brand new hand-drawn black and white animation, synchronised with a digitally remastered recording of the original 1966 audio.

The six-part adventure takes place immediately after the first regeneration, as the Time Lord and his companions, Polly (Anneke Wills) and Ben (Michael Craze), do battle with an old foe on the mysterious planet Vulcan. How will Polly and Ben cope with a new Doctor? How will the Doctor take to his new body? And how will they ever overcome the power of the Daleks?

“Doctor Who: The Power of the Daleks” The Collector’s Limited Edition Steelbook includes the black & white animation on both Blu-Ray and DVD, and now features the colourised version. 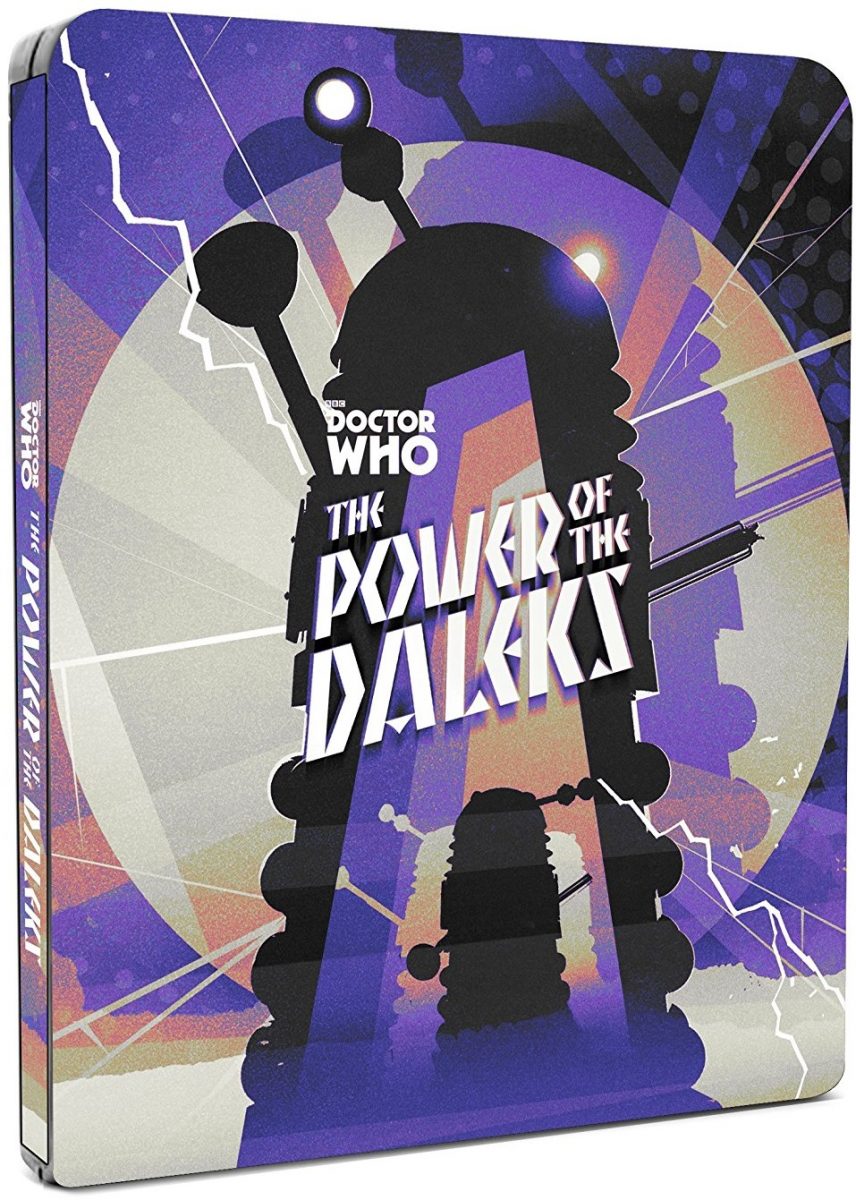 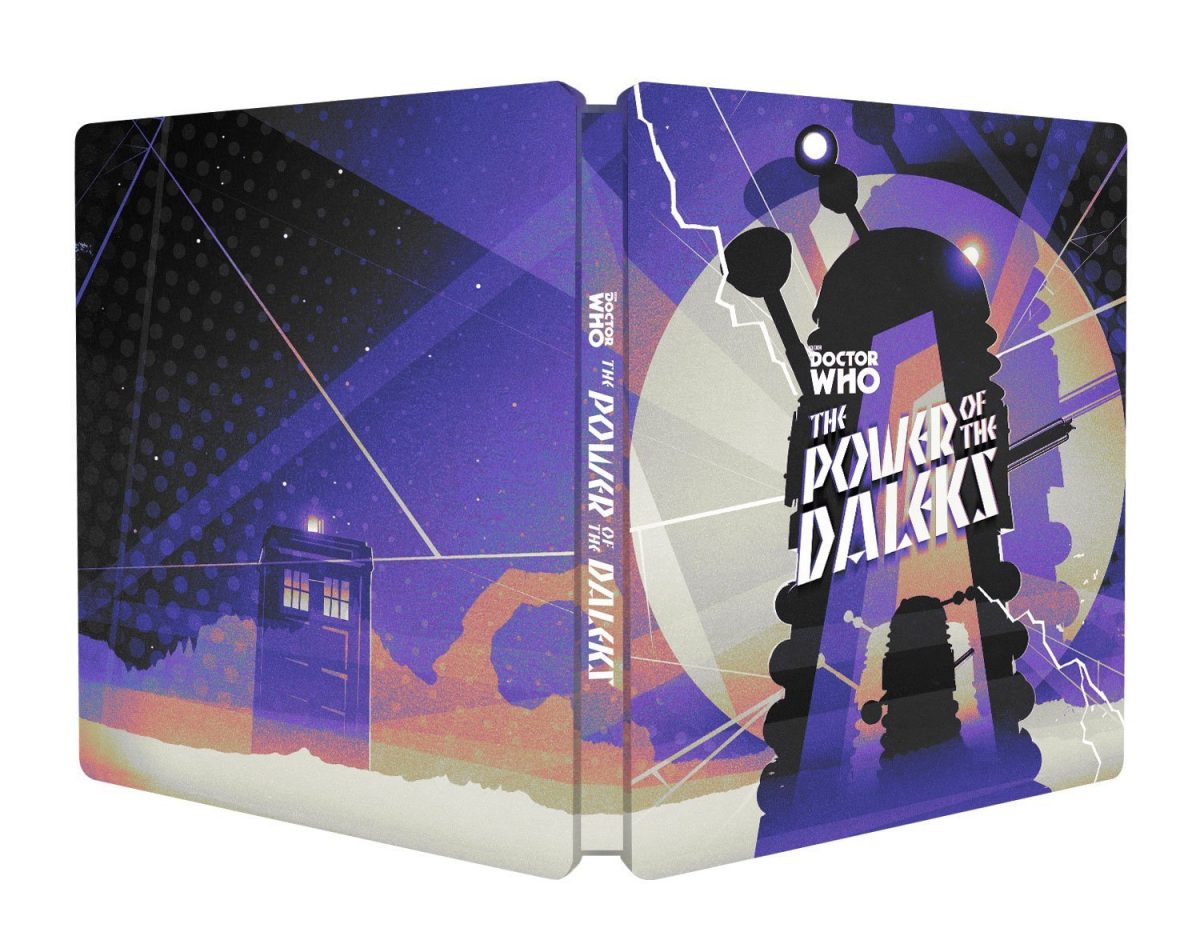