Black Panther is one of the MCU’s biggest hits, and on June 17th you’ll be able to pick up this great looking new steelbook release, complete with lenticular magnet.

Pre-orders will be live from around 6pm UK time on Sunday May 5th, so ignore the ‘sold out’ notice until then.

After tragedy forces yound Prince T’Challa to assume Wakanda’s throne, he is faced with the ultimate test, putting the fate of his country and the entire world at risk. Pitted against his own family, the new king must rally his allies and release the full power of Black Panther to defeat his foes and embrace his future as an Avenger. 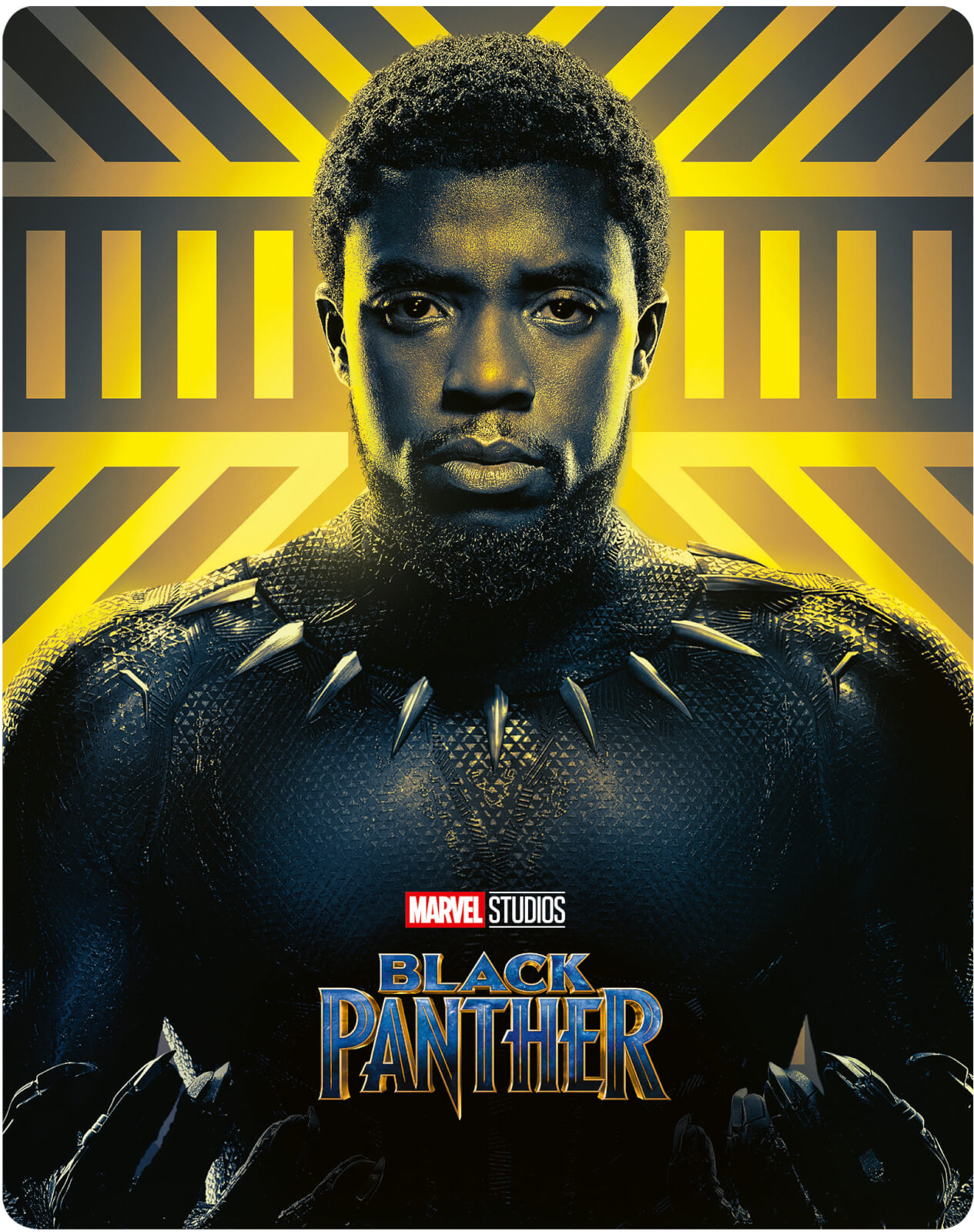 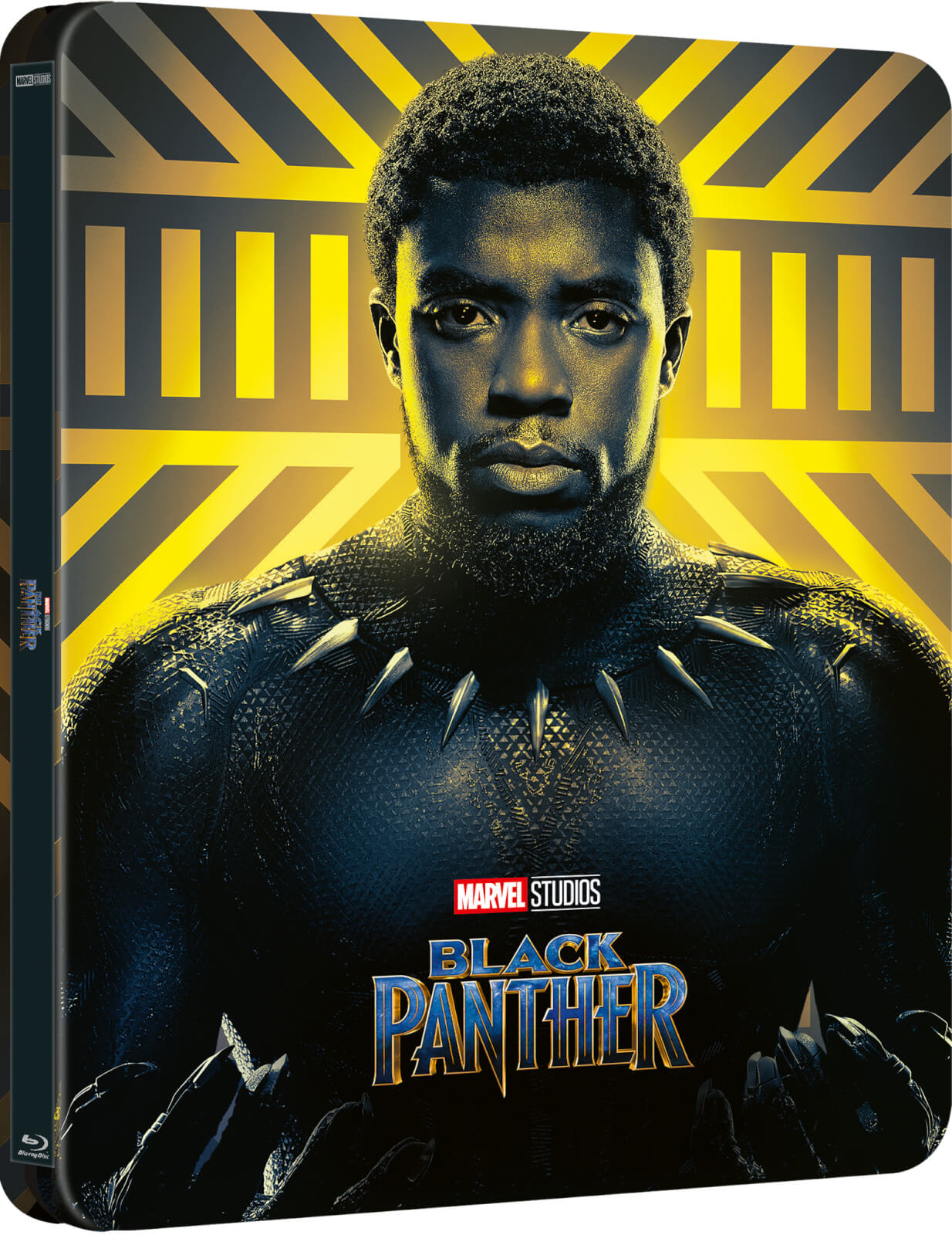 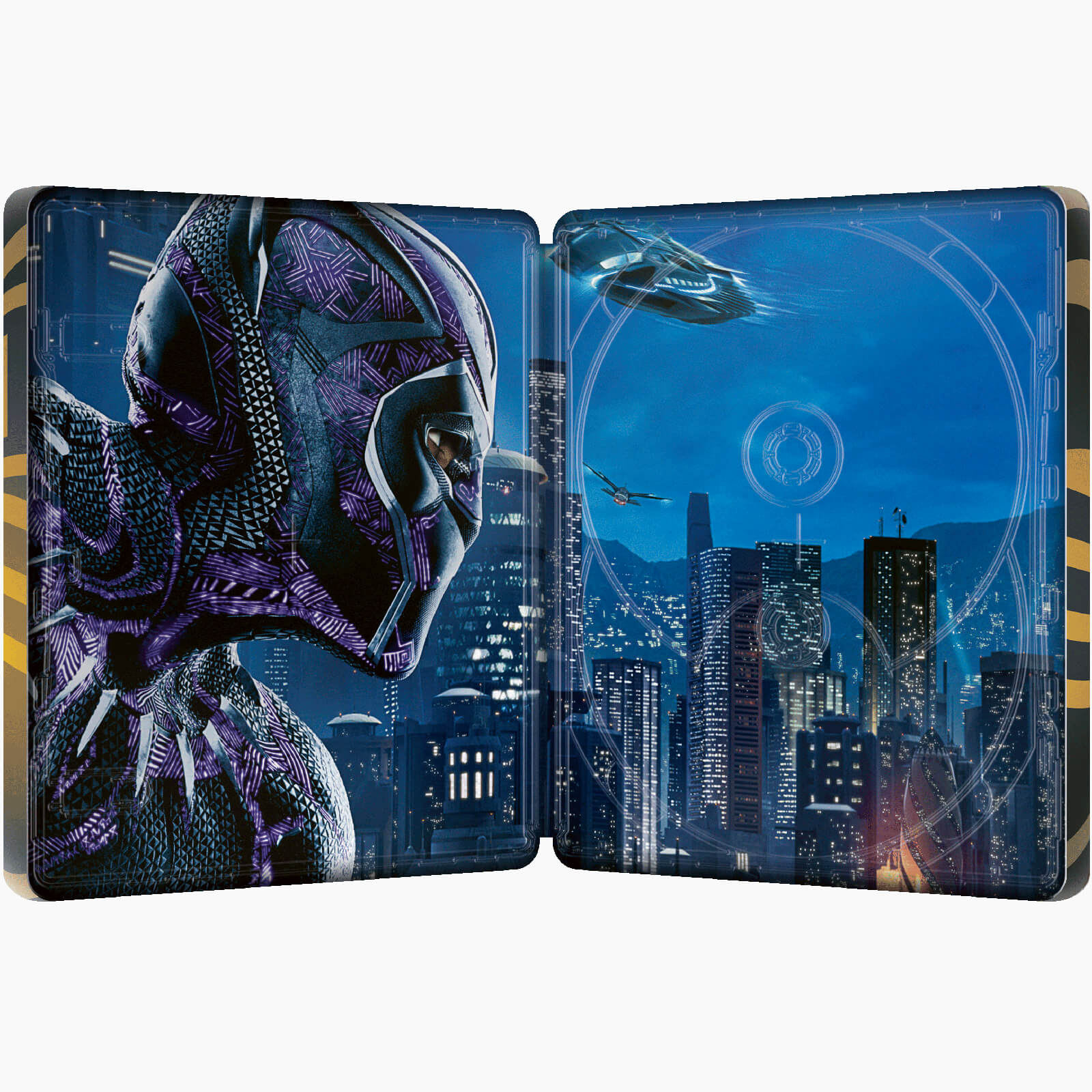 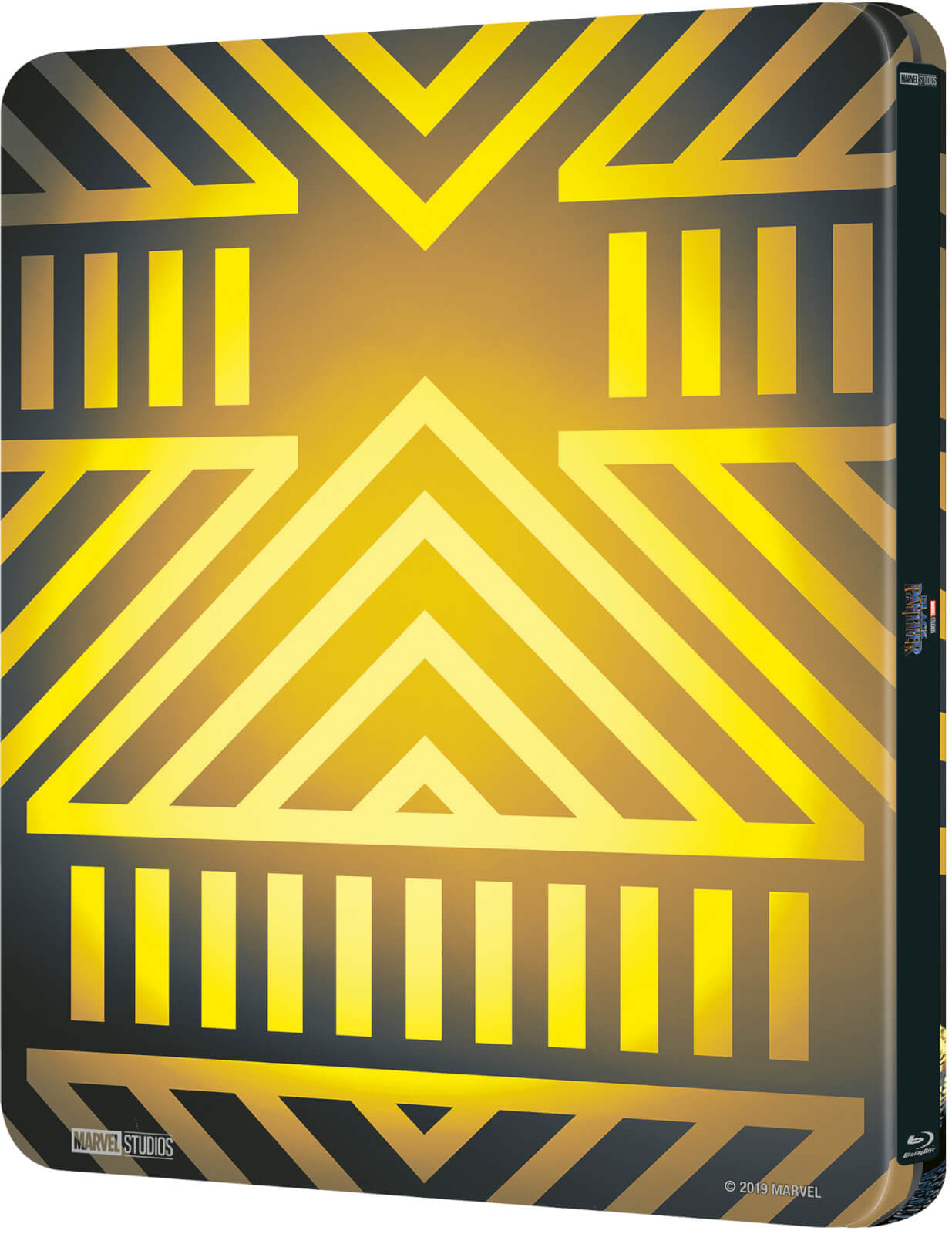