Yep, they made another one!

Pre-orders will be live around noon on August 30th, so ignore the ‘sold out’ button before then.

Yep, they made another one…

From the producer of Pirates Of The Caribbean comes National Treasure, the thrilling, edge-of-your-seat adventure starring Academy Award winner Nicolas Cage, and featuring amazing special effects and an outstanding supporting cast. As an obsessed treasure hunter (Cage) tries to find and decipher ancient riddles that will lead him to the greatest treasure known to man, he’s dogged by a ruthless enemy who wants it for himself. Heart-pounding chases and close calls turn his quest into a high-stakes crime caper and the most exciting treasure hunt you’ve ever experienced.

Join Nicolas Cage on a heart-pounding adventure that will have you on the edge of your seat in a race to find the Lost City of Gold. Grounded in history, imbued with myth and mystery, Disney’s National Treasure 2: Book Of Secrets takes you on a globe-trotting quest full of adrenaline-pumping twists and turns – all leading to the final clue in a mysterious and highly guarded book containing centuries of secrets. But there’s only one way to find it – Ben Gates must kidnap the President.

Packed with fast-paced action and crackling humor, National Treasure 2: Book Of Secrets is a movie your entire family will want to rediscover again and again. 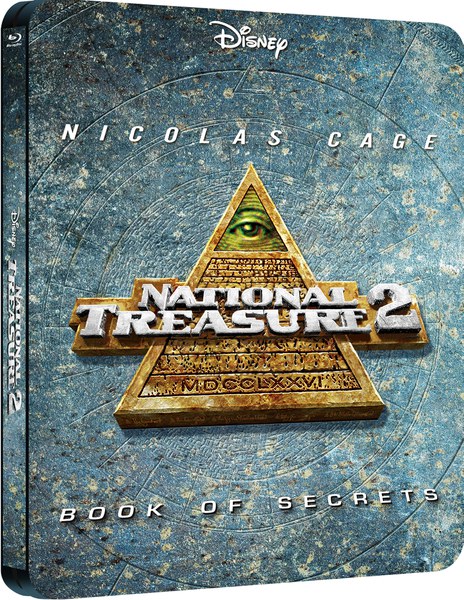 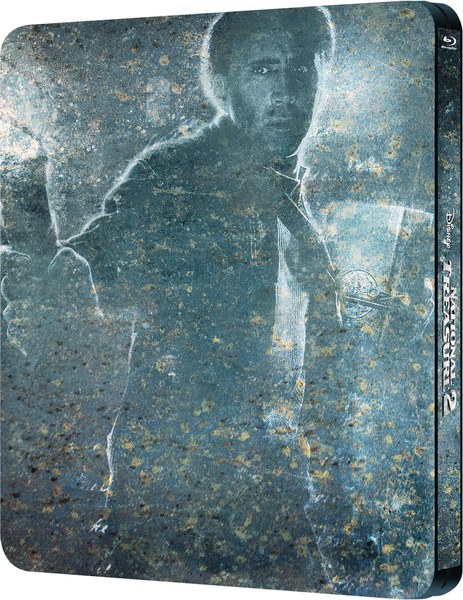