Pre-orders will be live around 6pm UK time on Sunday November 5th, so ignore the ‘sold out’ button until then.

Jim Carrey and Jeff Daniels star as Lloyd and Harry, two good-hearted but extremely dim-witted friends who go on a cross-country adventure to hand back a suitcase full of money to its rightful owner, Mary Swanson, the girl of Lloyd’s dreams. Along the way they unwittingly become involved in a FBI case leading to a hilarious showdown not to be missed! (Matt Fairfield). 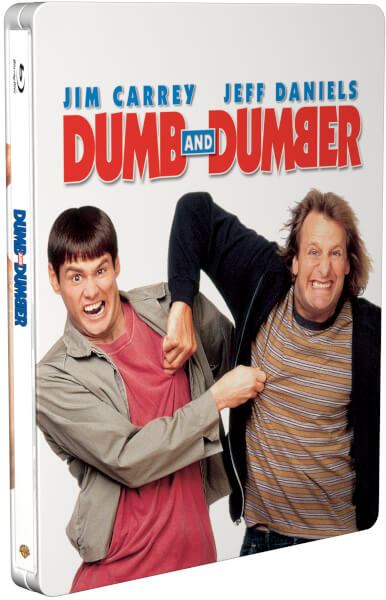 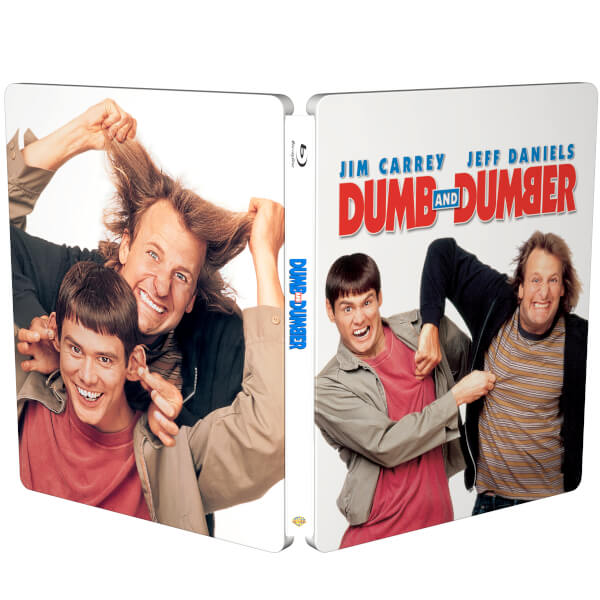 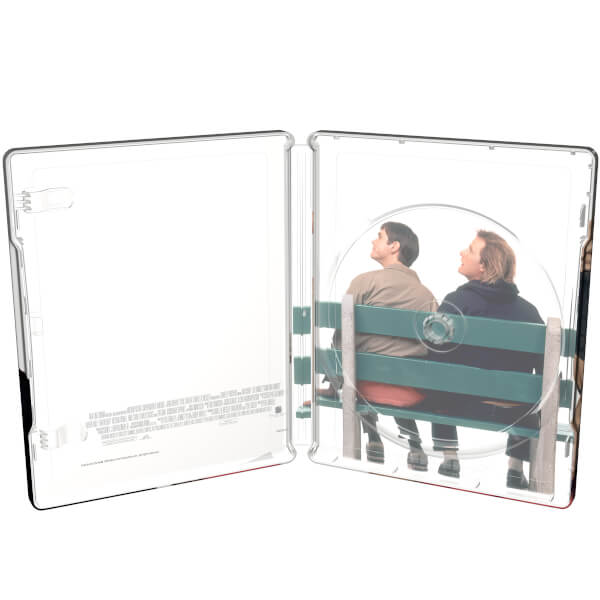