Pre-orders will be live around 6PM UK time on Sunday April 1st, so ignore the ‘sold out’ button before then.

Get ready for edge-of-your-seat thrills as Mark Wahlberg ignites the screen in his most compelling role yet: the Shooter. When respected former Marine scout sniper Bob Lee Swagger (Wahlberg) is pressed into service to stop an assassination attempt against the President, the unthinkable occurs: he’s double-crossed and framed for the attempt. Determined to prove his innocence, the rogue shooter is now in a high-tension race from every law enforcement agency in the country and a shadowy organisation that wants him dead. From Training Day director Antoine Fuqua comes a gripping film co-starring Danny Glover (Lethal Weapon 4) and Michael Peña (World Trade Center). Joel Siegel of Good Morning America proclaims that Shooter is a “thriller…with a ton of white-knuckle action”. 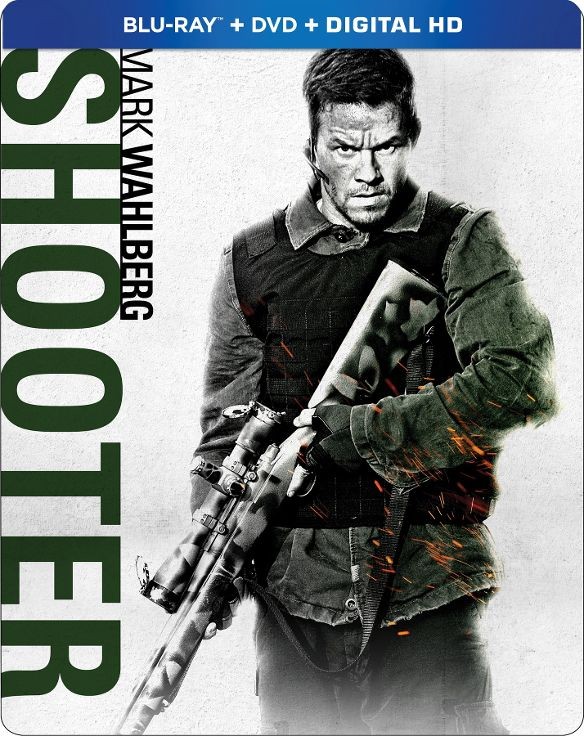