While Zavvi have an exclusive 4k steelbook on the way, the artwork on that release has been divisive to say the least.

Luckily Zoom are bringing us a much nicer looking futurepack option, due for release on April 23rd.

Pre-orders are live right now, and this is limited to 500 copies.

NEW MISSION, NEW THREAT, NEW FATE “Enjoy an explosive ride through time” in this explosive new chapter of the blockbuster Terminator franchise. In the war of man against machine, Kyle Reese (Jai Courtney, The Divergent Series) is sent back to 1984 by resistance leader John Connor (Jason Clarke, Everest) to protect his young mother, Sarah Connor (Emilia Clarke, Game of Thrones). However, this time unexpected events have altered the past and threaten the future for all mankind. Now Reese must join forces with Sarah and her Guardian (Arnold Schwarzenegger) to save the world and stop the next evolution of Terminators. 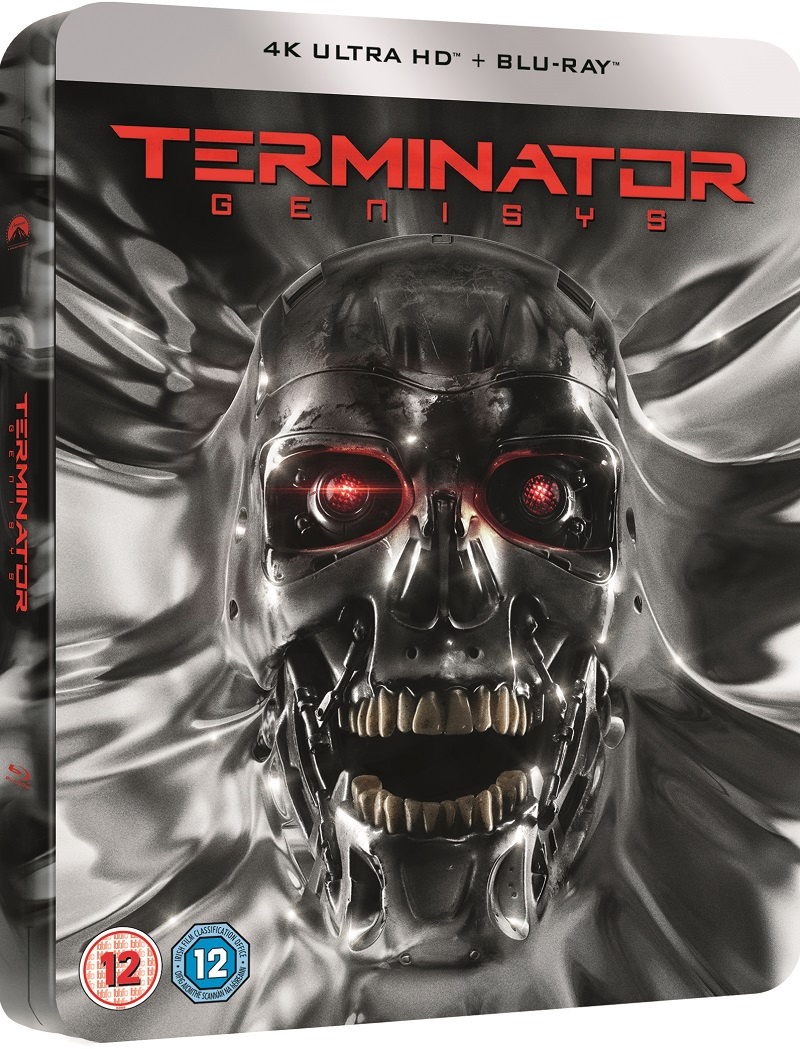