Often overlooked, American Gangster is one of Ridley Scott’s best films, and it’s now picking up a new 4K steelbook release from Zavvi on October 23rd.

The 4K transfer is superb, and the 4K and Blu-ray discs both feature the theatrical and extended cuts, while the Blu-ray disc has over 2.5 hours of documentaries.

Pre-orders are live now for Red Carpet subscribers, and will be live at 12 noon for everyone else. 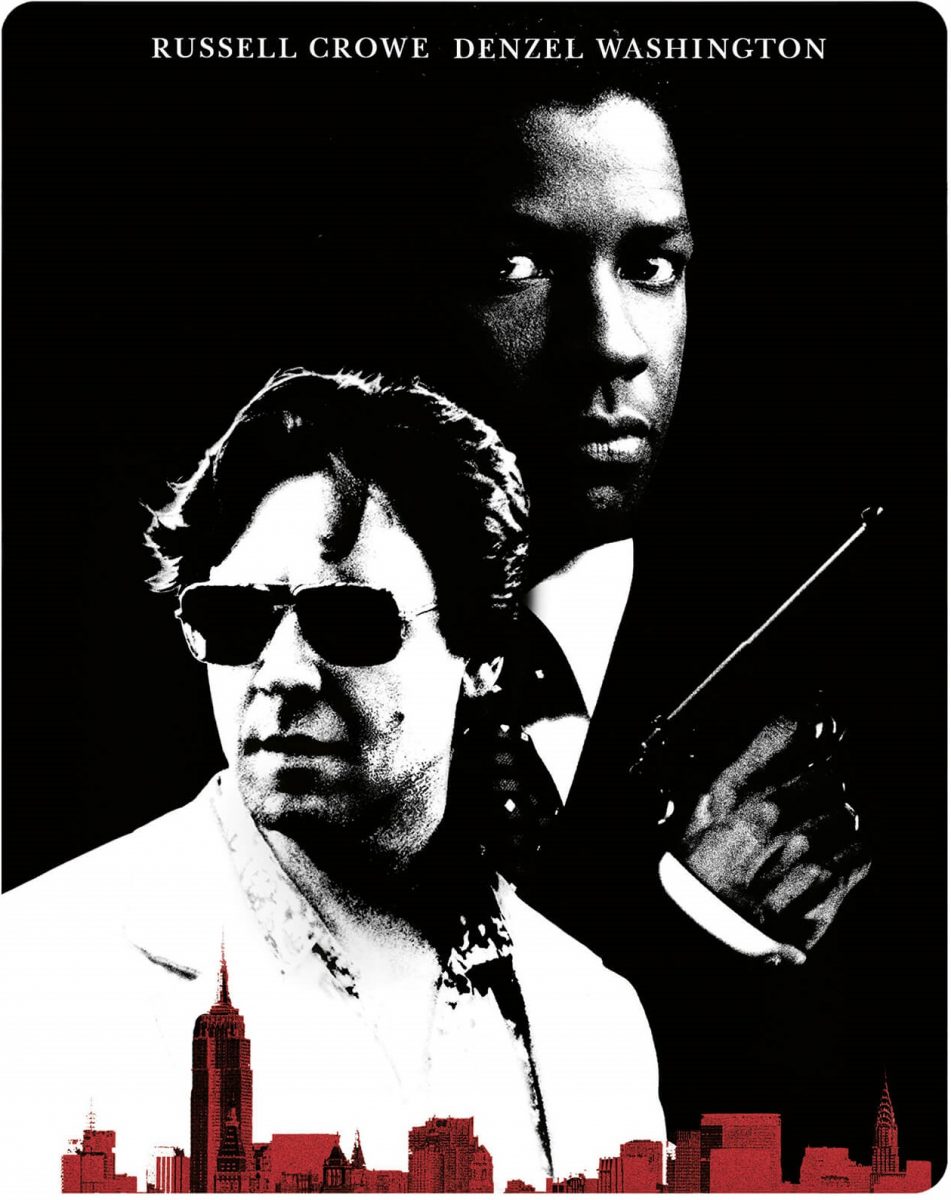 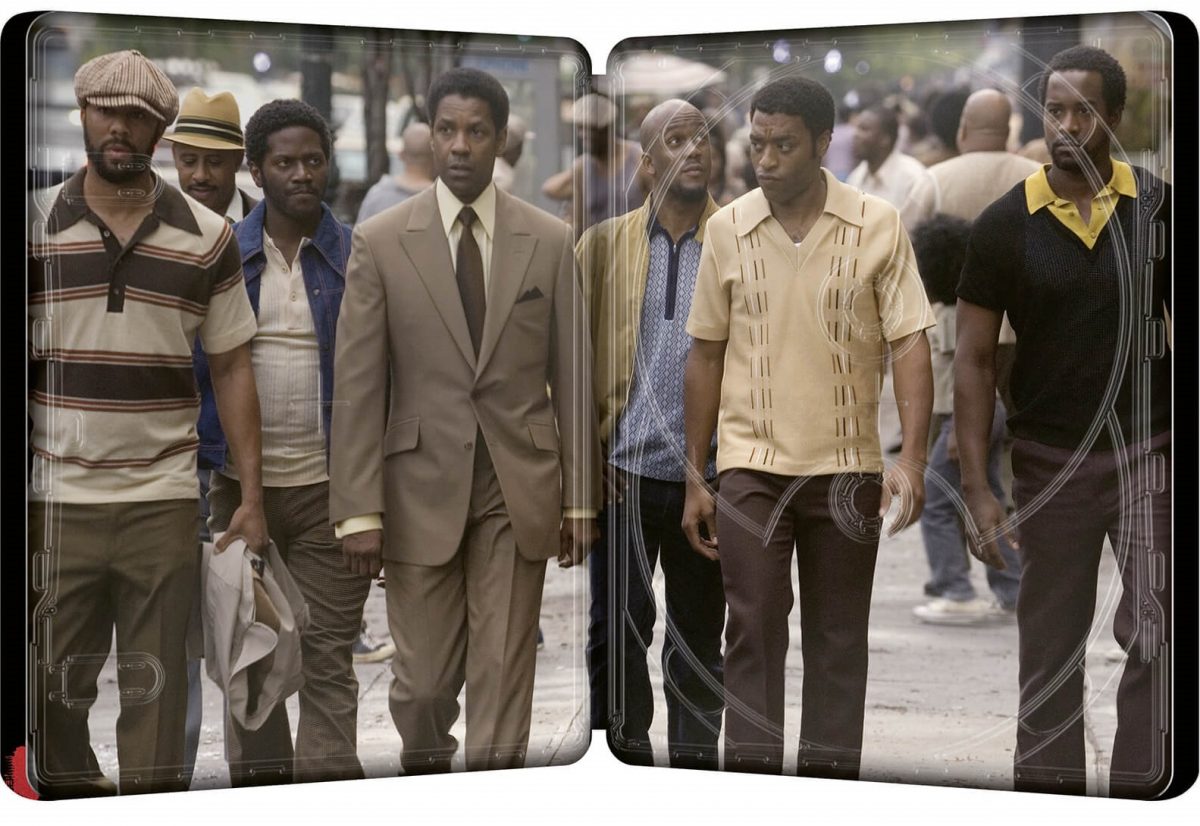 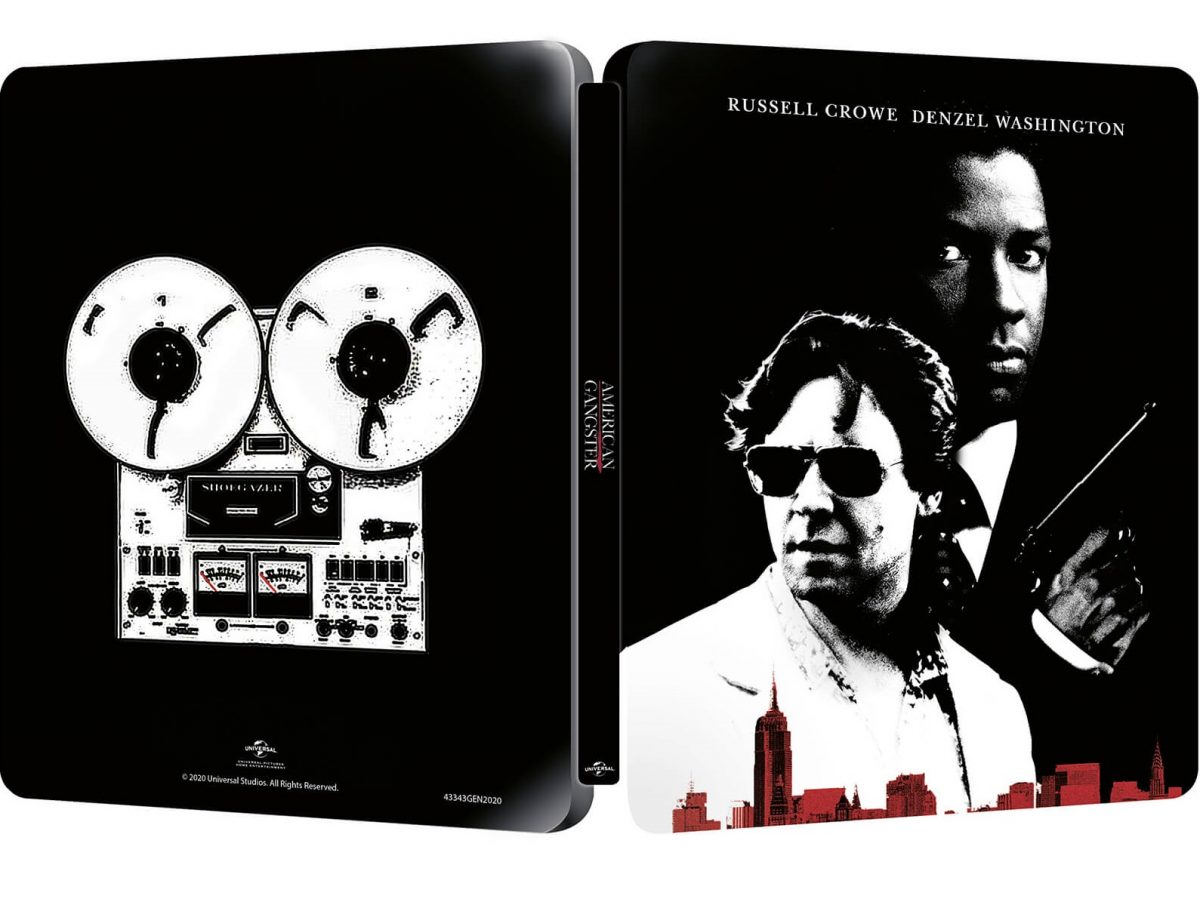