On October 21st, Zavvi are bringing us this exclusive T2 steelbook, featuring the movie on both 4K (theatrical cut only) and Blu-ray (theatrical and extended cuts) disc, and glow-in-the-dark artwork.

Released as a limited glow-in-the-dark steelbook featuring the UHD and Blu-Ray feature plus extras. Terminator 2: Judgement Day is James Cameron’s epic action, sci-fi masterpiece starring Arnold Schwarzenegger in his most iconic role. It has been 10 years since the events of Terminator. Sarah Connor’s ordeal is only just beginning as she struggles to protect her son John, the future leader of the human resistance against the machines, from a new Terminator, sent back in time to eliminate John Connor while he’s still a child.
Sarah and John don’t have to face this terrifying threat alone however. The human resistance have managed to send them an ally, a warrior from the future ordered to protect John Connor at any cost. The battle for tomorrow has begun. 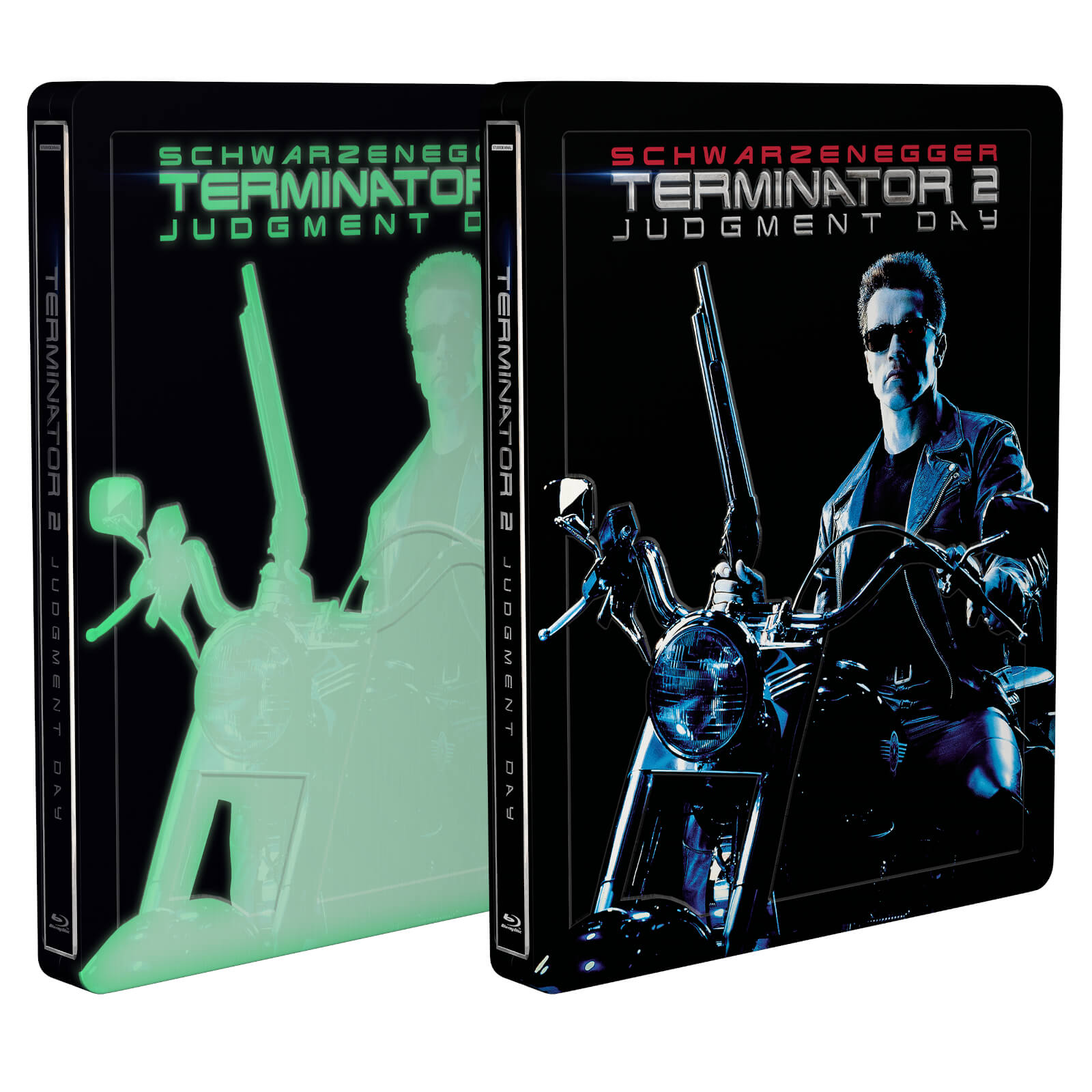 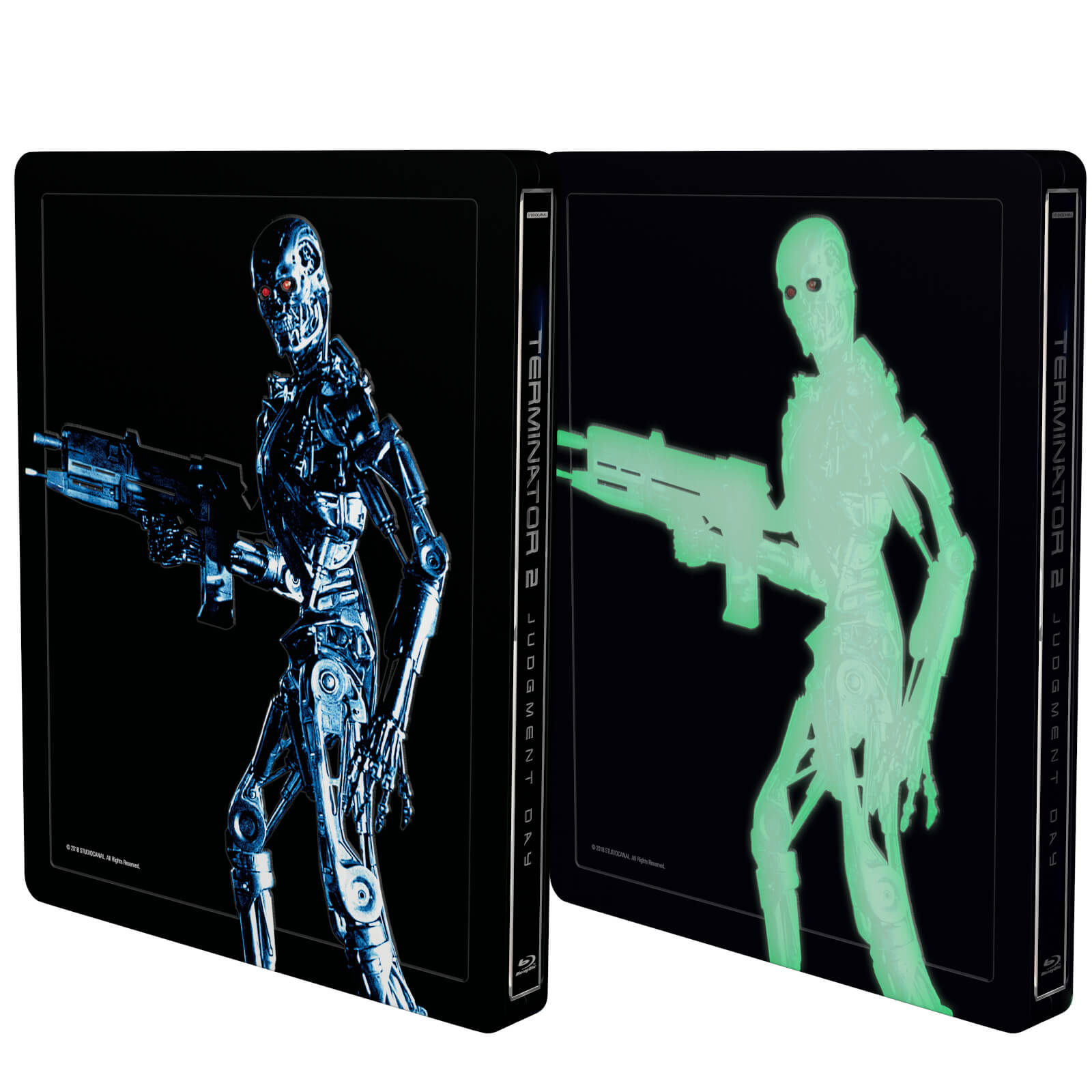