Season 1 of Chucky, the TV update/spin-off from the Child’s Play movie series, is getting a UK steelbook release on July 4th, and pre-orders are live now.

While Chucky (voiced by Brad Dourif) unleashes havoc, familiar faces from his past return and threaten to reveal his shadowy origins as a seemingly ordinary child who somehow became the legendary murderous doll. 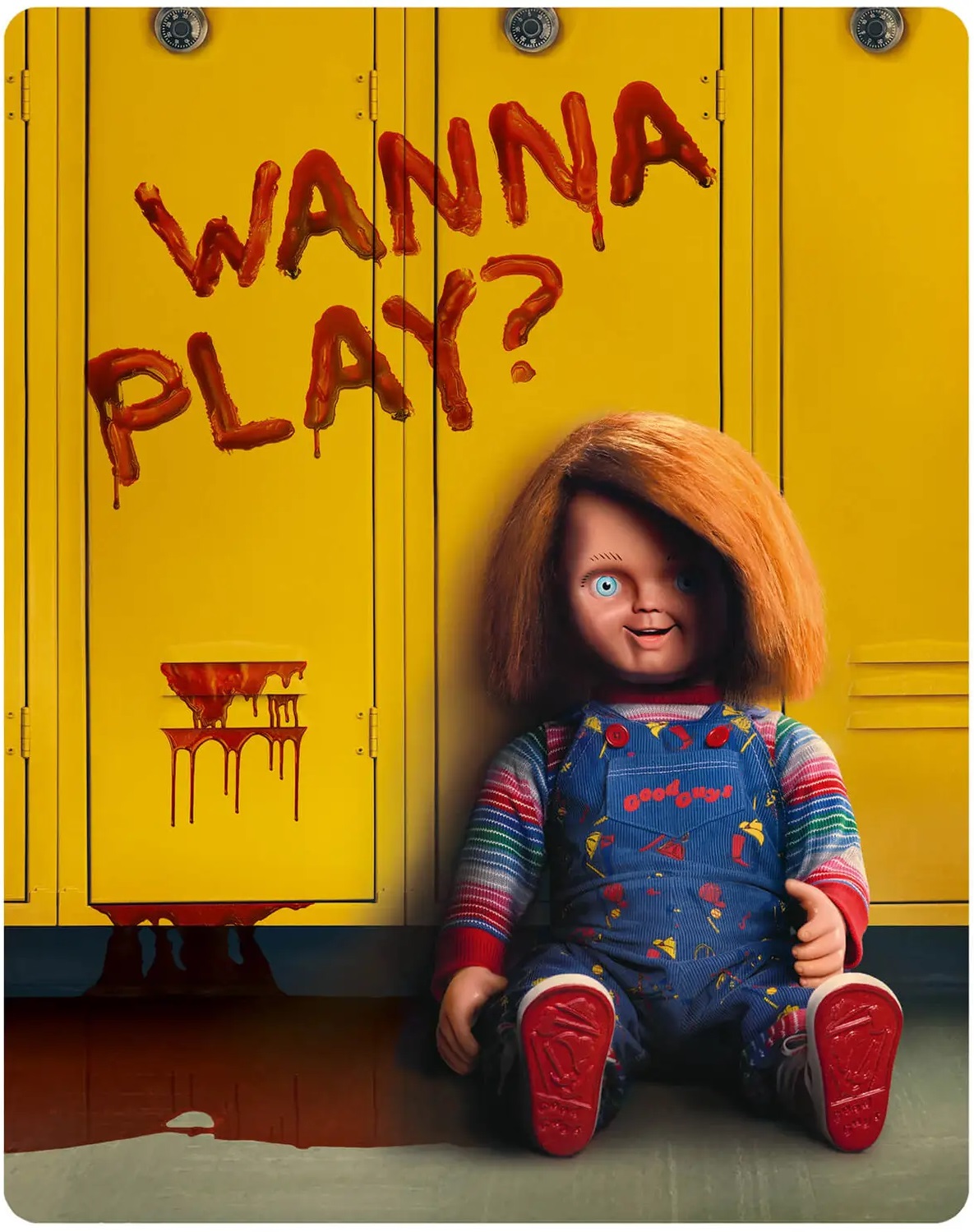 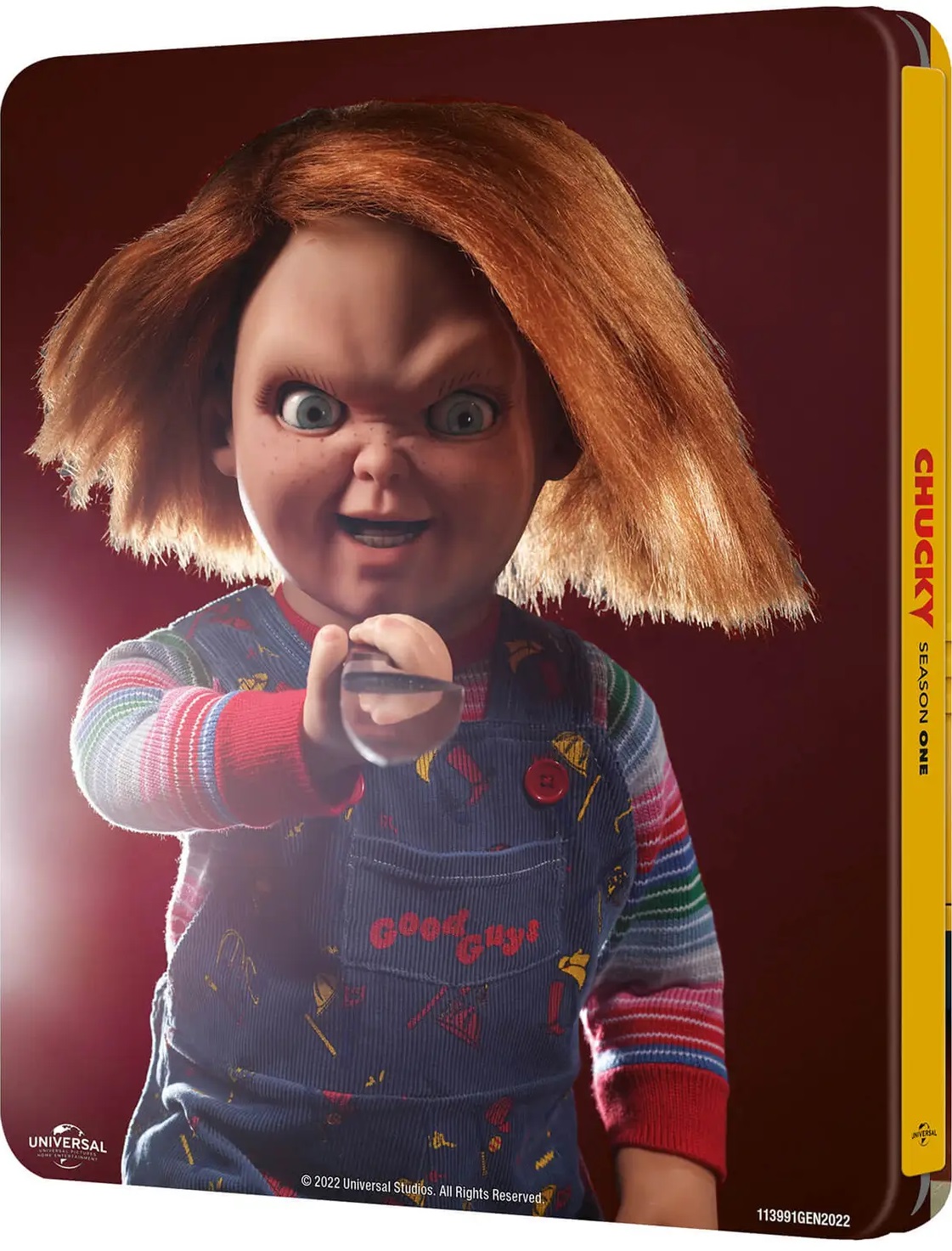 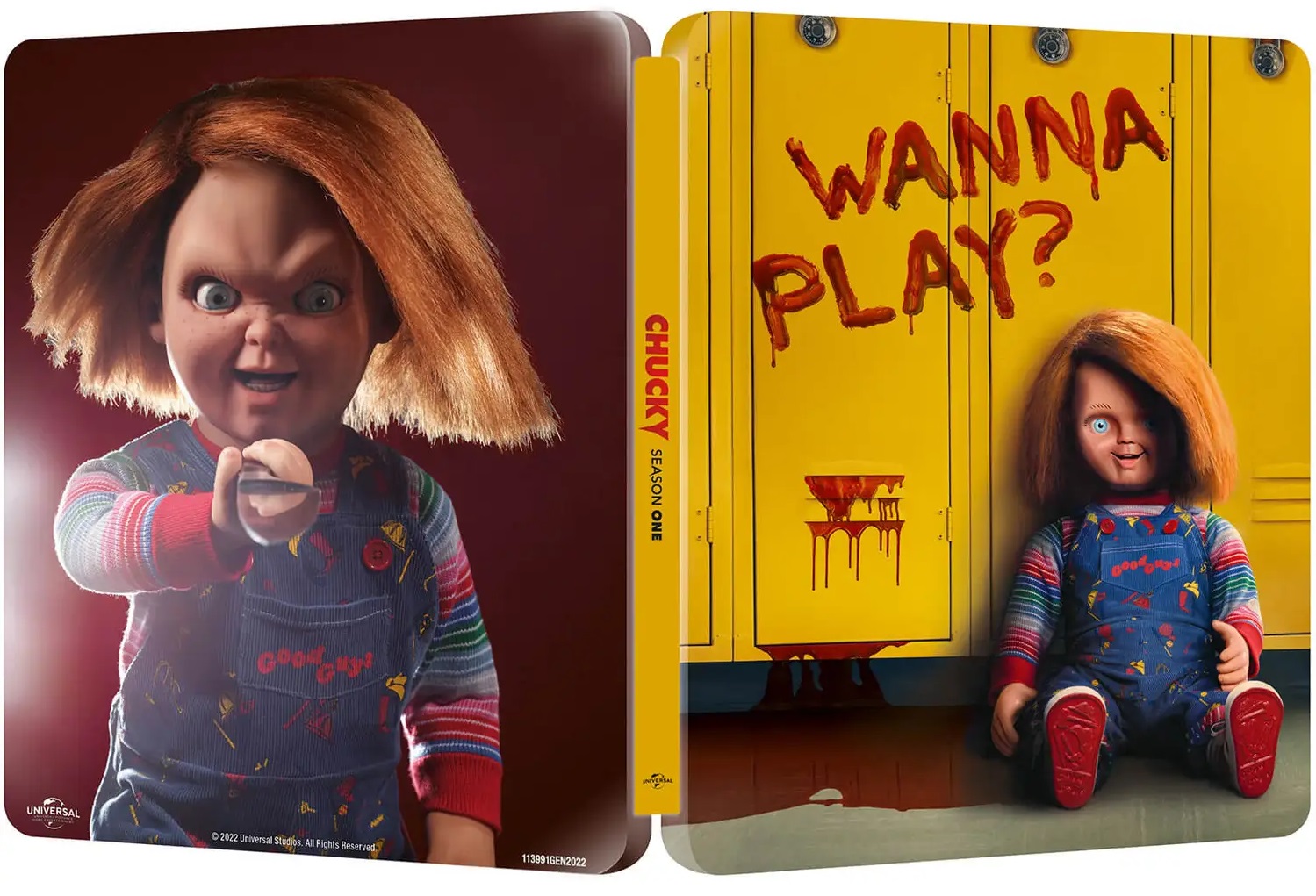