As well as adding to the series of stunning Jock designed steelbooks, Zavvi are also bringing us this fine looking ‘interactive statue’ limited edition release.

Pre-orders will be live from around midday UK time on September 13th, so ignore the ‘sold out’ button until then.

The Walking Dead Season 7 Limited Edition Blu-ray set features an interactive statue of Winslow the spike walker, crafted by McFarlane Toys, which sits above a 6 disc Blu-ray set housed in a matte laminate digipack and slipcase.

Interactive mechanic: To eject the blu-ray box set from the statue, a spike must be removed and stabbed into Winslow’s bust.

After Negan brutally forces Rick and the group to bend to his will, Rick finally understands that Negan cannot be reasoned with and that they must prepare to go to war. 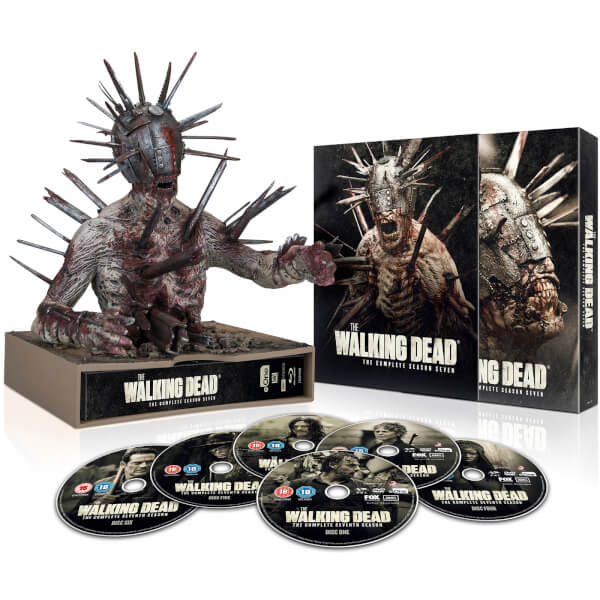 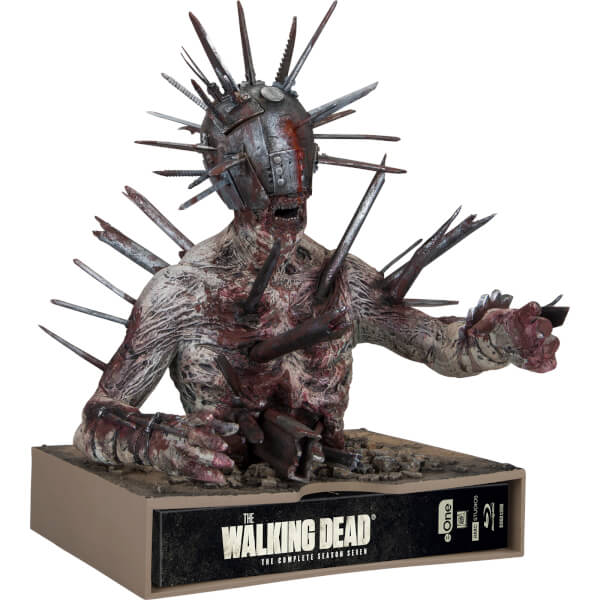 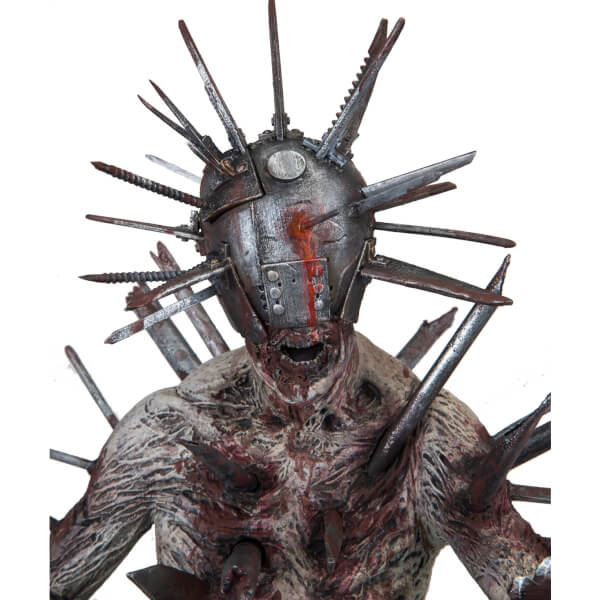