Supernatural action flop “R.I.P.D.” is getting a new 4K Steelbook release from Zavvi in December

Despite being an infamous big budget dud, R.I.P.D. is nevertheless getting a new 4K steelbook release on December 5th, which will come as fantastic news for both of the movie’s fans.

Pre-orders are live now for Red Carpet subscribers, and will be live around around 12 noon for everyone else, so ignore any ‘sold out’ notices until then.

Jeff Bridges and Ryan Reynolds headline this supernatural action-adventure as two cops dispatched by the Rest In Peace Department (R.I.P.D.) to protect and serve the living from increasingly destructive spirits hiding among the unsuspecting on Earth. When they uncover a plot that could end life as we know it, the new partners have to turn grudging respect into top-notch teamwork to restore the cosmic balance…or watch the tunnel to the afterlife begin sending angry souls the very wrong way. 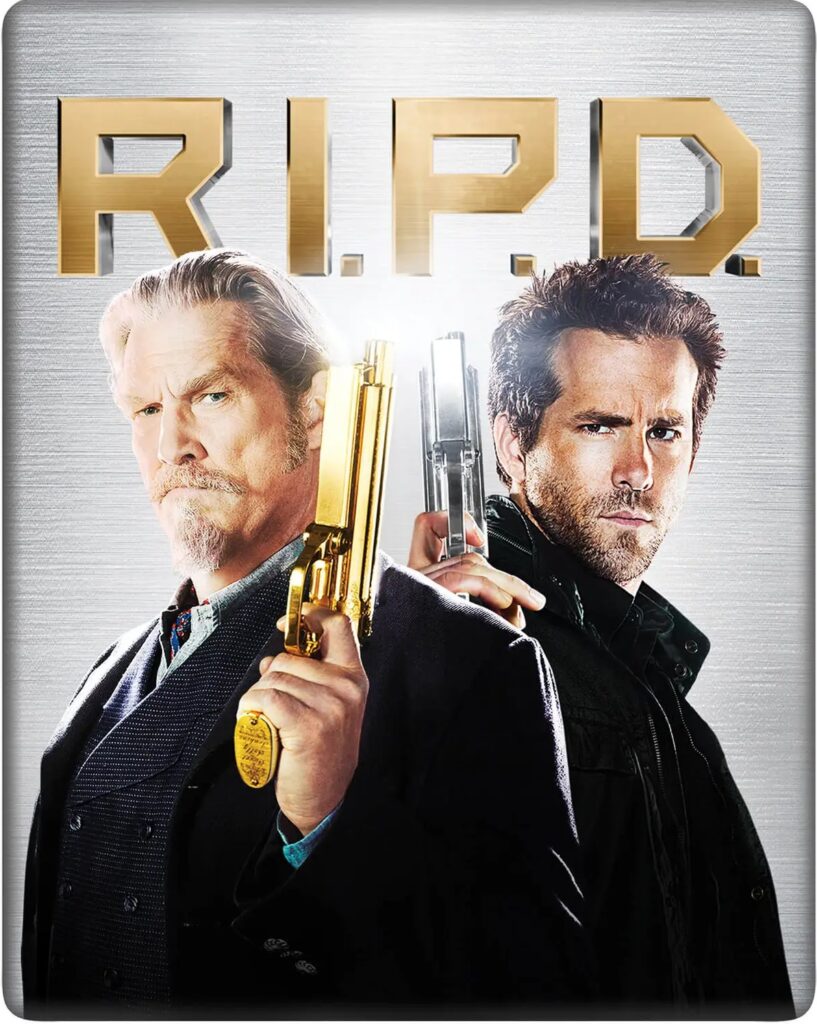 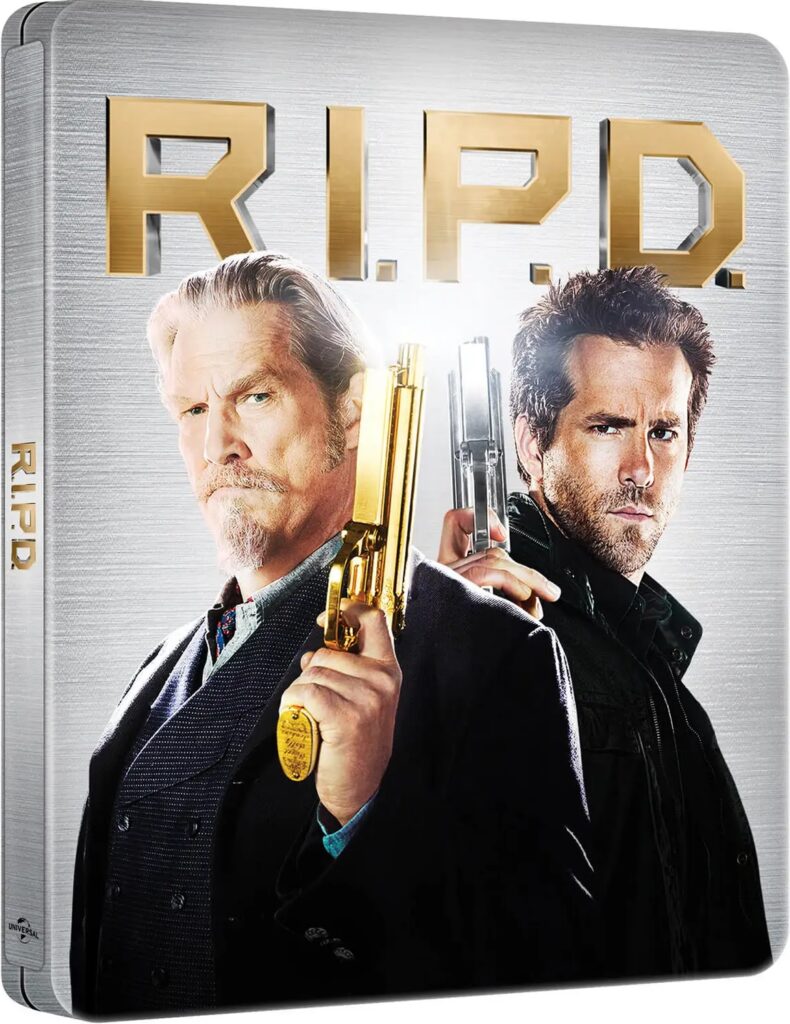 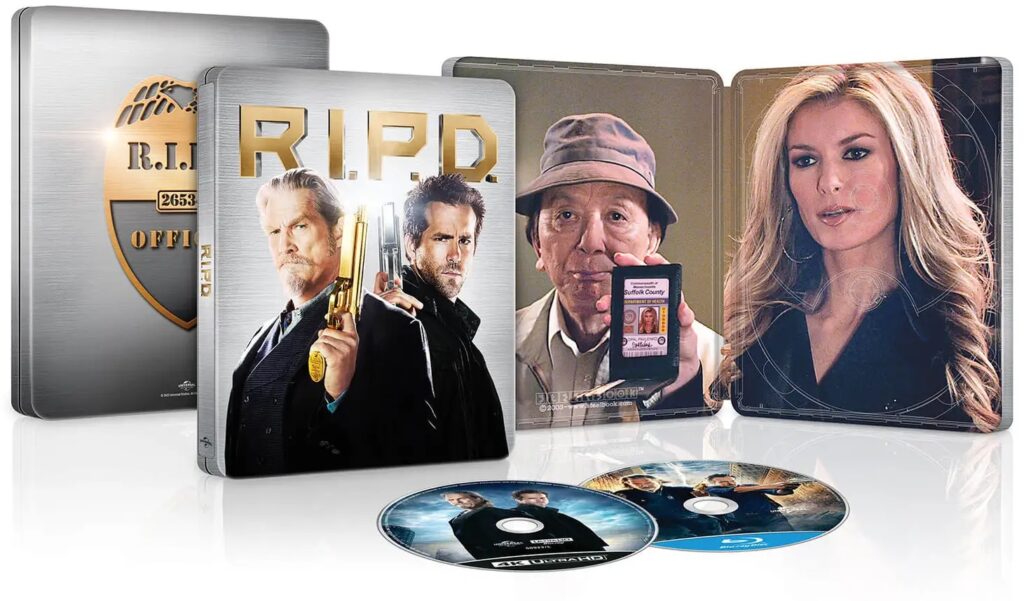