On February 27th Zavvi are bringing us this tasty looking steelbook release of Piranha, with artwork by Marco Manev.

Pre-orders will be live from around 6pm UK time on Saturday February 4th, so ignore the ‘sold out’ button until then.

Flight of the Navigator is the action-packed classic 80s adventure into another world. It’s 1978 and 12-year-old. David Freeman is knocked unconscious while playing. He wakes up and discovers it’s now 1986 and he’s been missing for eight years. NASA believes he’s been abducted by aliens and want to use him for their research. But with the guidance of a strange unseen entity he discovers a hidden spaceship and with the help of MAX the computer sets off on an incredible mission to get back to the past where he belongs. 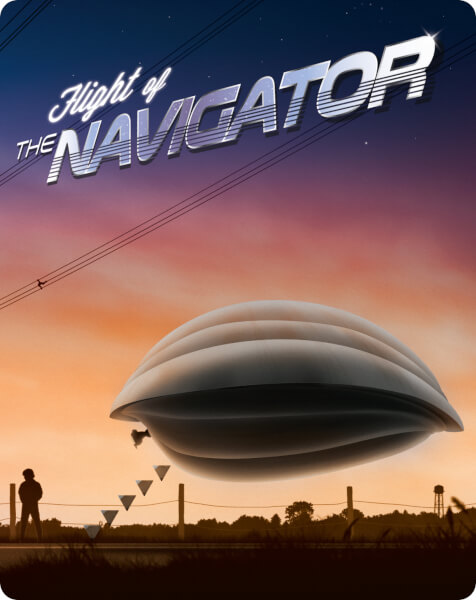 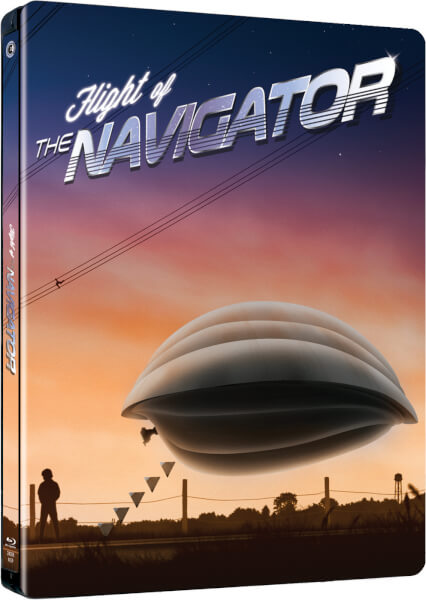 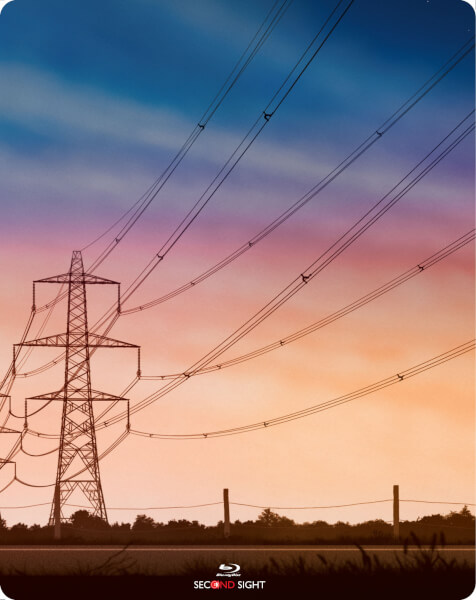 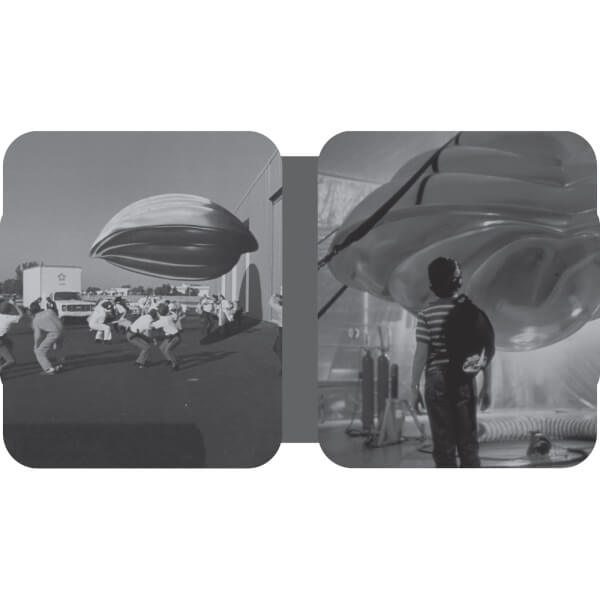