Deepwater Horizon, based on the events surrounding the explosion and massive oil spill on the BP drilling platform in the Gulf of Mexico, is getting a very nice looking steelbook release on January 30th.

Pre-orders are live right now at Zavvi, thought it’s not listed as an exclusive so we’ll add more links when we get them.

On April 20th, 2010, one of the world’s largest man-made disasters occurred on the Deepwater Horizon in the Gulf of Mexico. Directed by Peter Berg (Lone Survivor), this story honors the brave men and women whose heroism would save many on board, and change everyone’s lives forever. 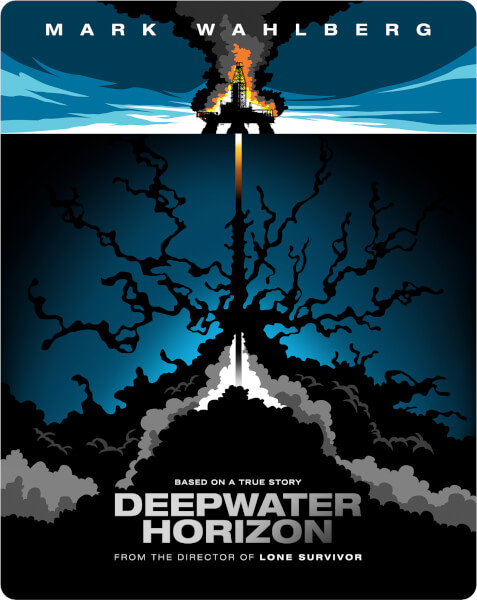 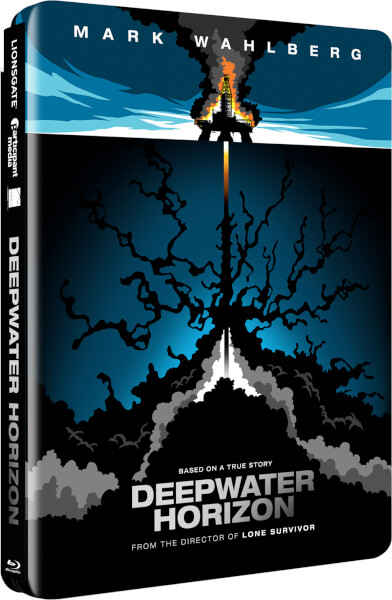 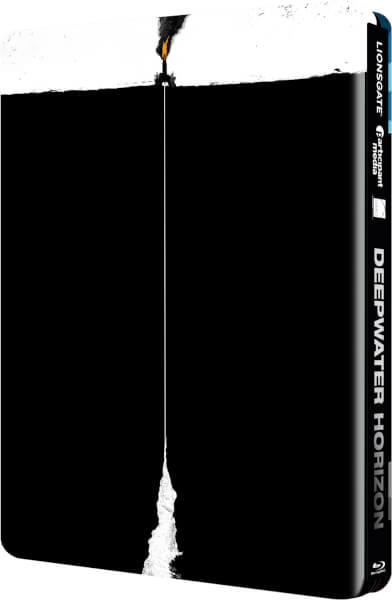