As well as the previously announced season 1-8 4K steelbook release, Game Of Throne is also getting a standard complete series boxset in November.

Aside from the packaging, the contents appear to be the same, so here’s a cheaper option for you if you’re not too concerned about the steelbooks.

Based on the series of books “A Song Of Ice And Fire” by George R.R. Martin, Game Of Thrones follows kings and queens, knights and renegades, liars and noblemen as they vie for power. In a land where summers span decades and winters can last a lifetime, trouble is brewing. Two powerful families are engaged in a deadly cat-and-mouse game for control of the Seven Kingdoms of Westeros. As betrayal, lust, intrigue and supernatural forces shake the four corners of the Kingdoms, their bloody struggle for the Iron Throne will have unforeseen and far-reaching consequences. 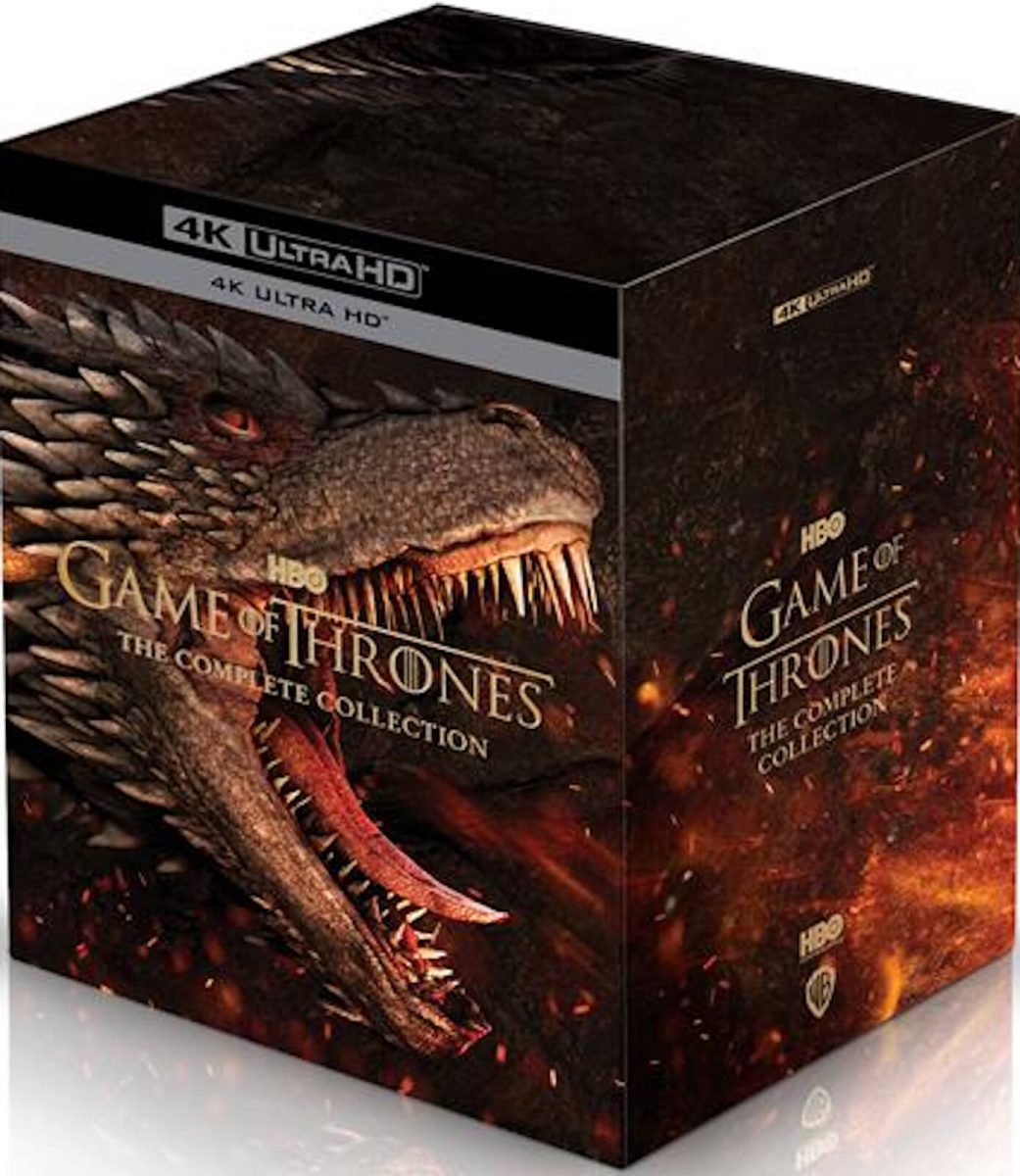