The hotly anticipated “John Wick: Chapter 2” is getting a German Steelbook release in June

Low budget action thriller John Wick came out of nowhere a couple of years ago, and quickly became a cult hit. The sequel is almost with us, and you can place your order now for the German steelbook, which is due for release on June 27th.

The artwork is still TBC. As soon as we hear of a UK release we’ll update. 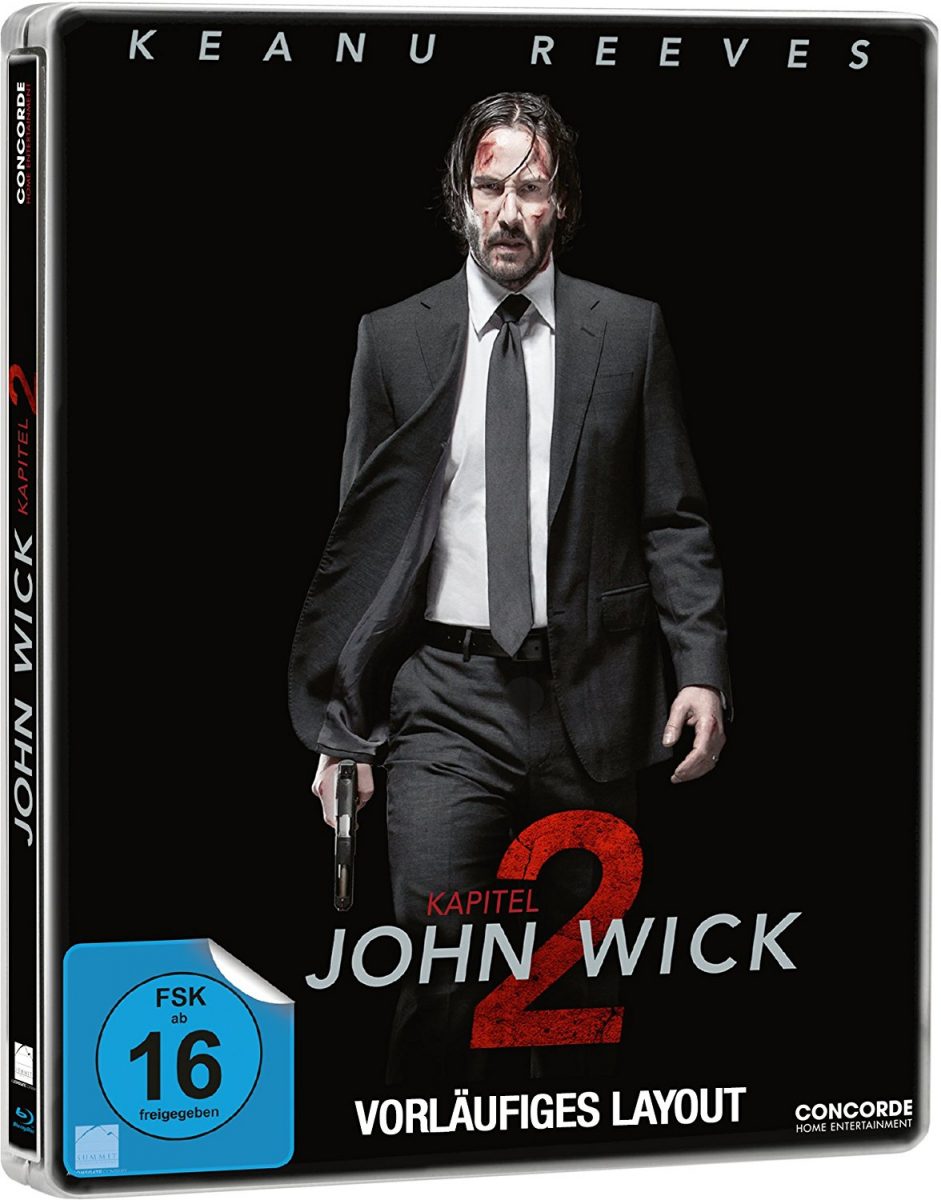