UPDATE – January 31st – it looks like the studio has cancelled this release, with Zavvi sending out this email to customers who have pre-orders:

Thank you for placing order ######## with us.
I am really sorry to let you know that we have had to cancel your order for A Monster Calls – Zavvi Exclusive Limited Edition Steelbook as the manufacturer is no longer releasing this title.

A Monster Calls has been picking up some glowing reviews ahead of its big screen release, and Zavvi have already bagged the UK exclusive release.

Final art is still TBC (though let’s hope they keep this one), as is the release date, but pre-orders will be live from around 6pm UK time on Monday January 2nd, so ignore the ‘sold out’ button before then.

The monster does not come walking often. This time it comes to Connor, and it asks for the one thing Connor cannot bring himself to do. Tell the truth. This is a very touching story about a boy who feels very damaged, guilty and mostly angry. He struggles at school with bullies, and pity looks from everyone, and at home with his mother’s sickness. Will Connor overcome his problems? Will everything be okay? Will Connor be able to speak the truth? 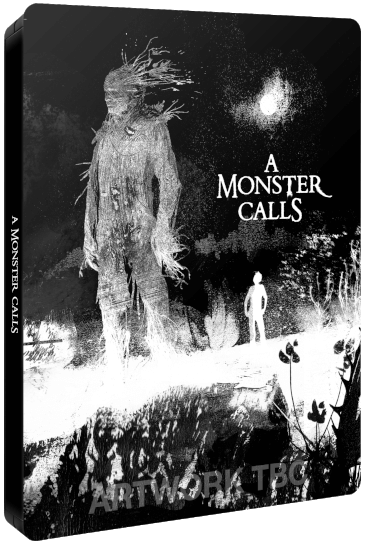 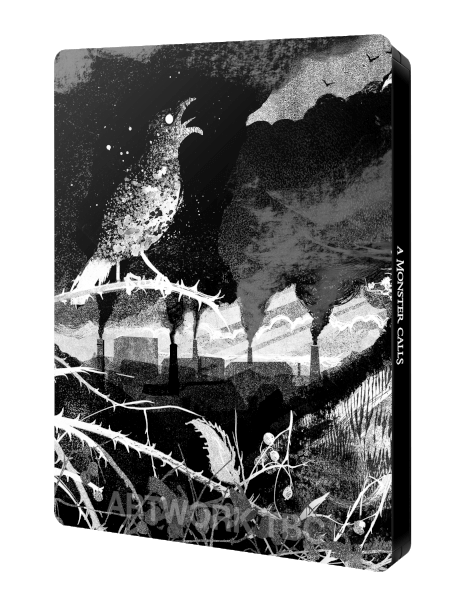