With Logan, the highly anticipated third solo Wolverine film, just weeks away from release, HMV are bringing us these two new lenticular releases of the first two movies on March 6th.

Not only are these a very reasonable £14.99 each, you can order them both for just £25, which is a bit of a bargain. Pre-orders are live right now.

Please note – It looks like the release for The Wolverine is 2D only.

X-Men Origins – Wolverine (hmv Exclusive) Limited Edition Lenticular Steelbook
Hugh Jackman reprises his role as clawed mutant Wolverine (formerly James Logan) in this blockbuster superhero action prequel based on the Marvel comic strip. The film, set over the years leading up the action of the 2003 ‘X-Men’ movie, follows the young Logan from the first awakenings of his mutant powers in childhood up to his amnesiac rebirth as Wolverine, and recounts his tumultuous relationship with his ferocious half-brother Victor Creed, aka Sabretooth (Liev Schreiber) and the events that lead him to sign up to the ominous Weapon X programme.

The Wolverine (hmv Exclusive) Limited Edition Lenticular Steelbook
Hugh Jackman reprises his role as clawed mutant Wolverine (formerly James Logan) in this blockbuster superhero action sequel based on the Marvel Comics strip. Set at a time following ‘X-Men 3’ (2006), Logan finds himself vulnerable, alone and at his lowest point, after losing his intimate connections with the outside world. Drawn to modern-day Japan by the gratitude of a wealthy industrialist from his past who secretly covets his healing powers, Logan soon finds himself up against the deadly charms of a femme fatale known as ‘The Viper’ (Svetlana Khodchenkova), whilst having to confront samurai steel and lethal ninjas as his destiny draws him towards a winner-takes-all battle with his ultimate foe, ‘The Silver Samurai’ (Will Yun Lee). 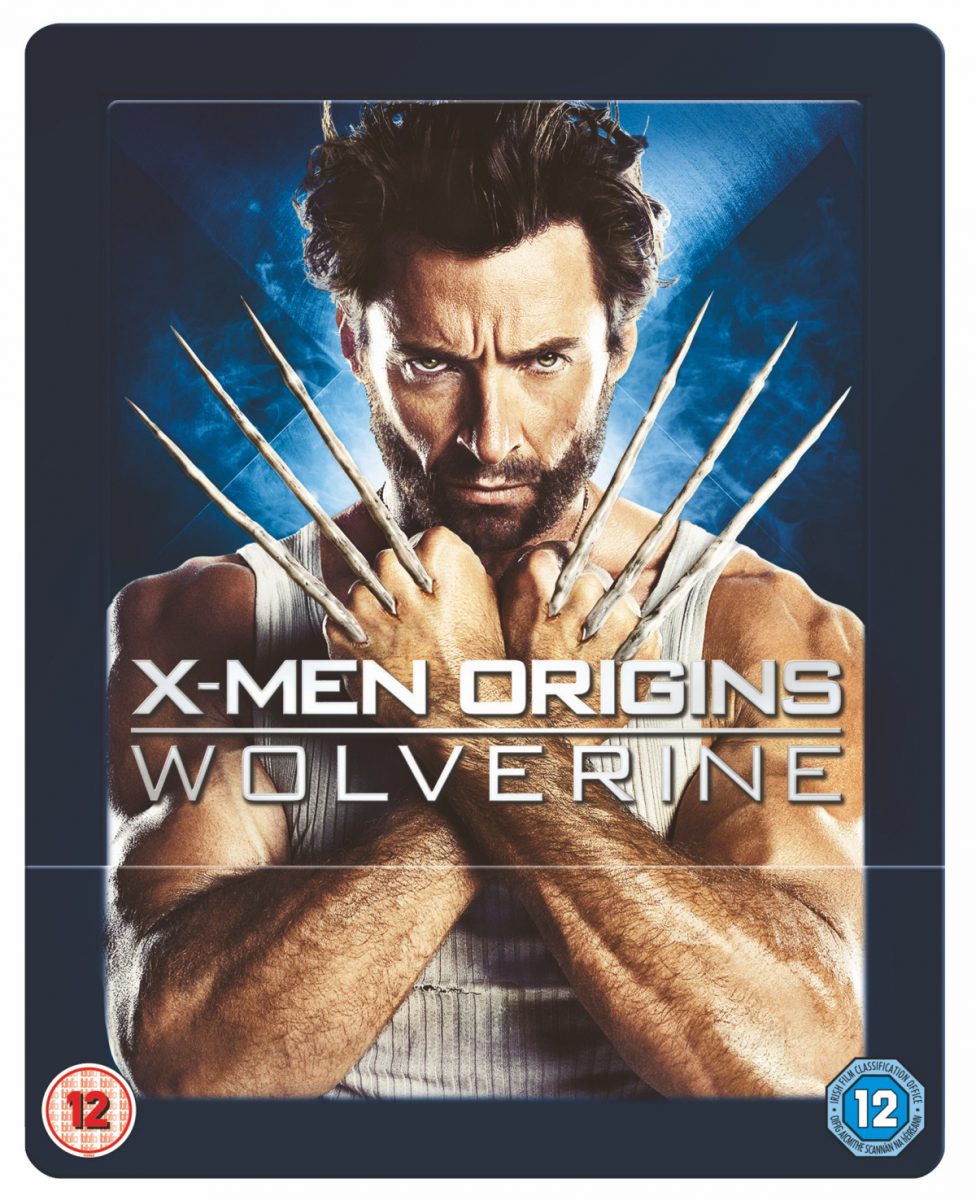 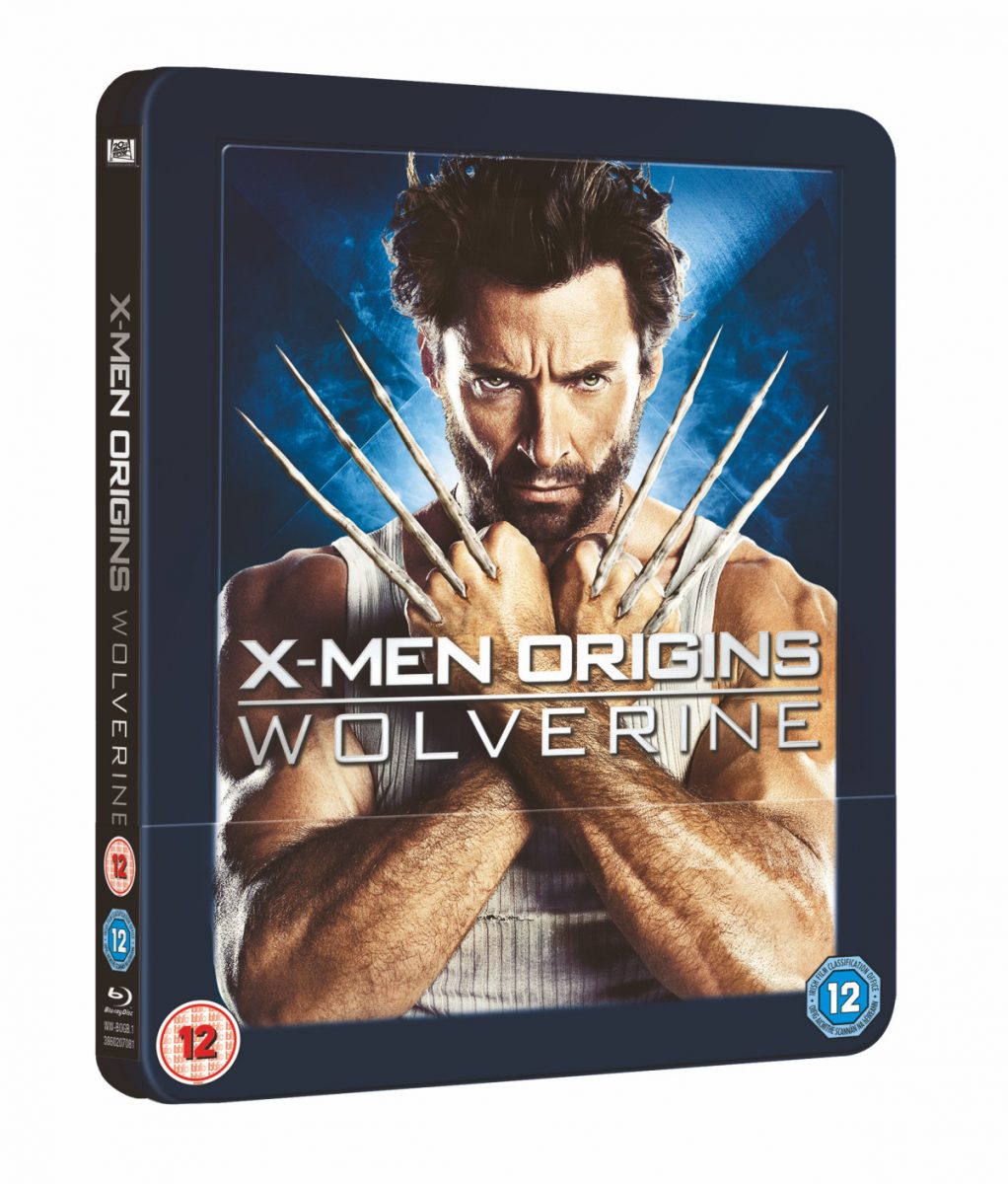 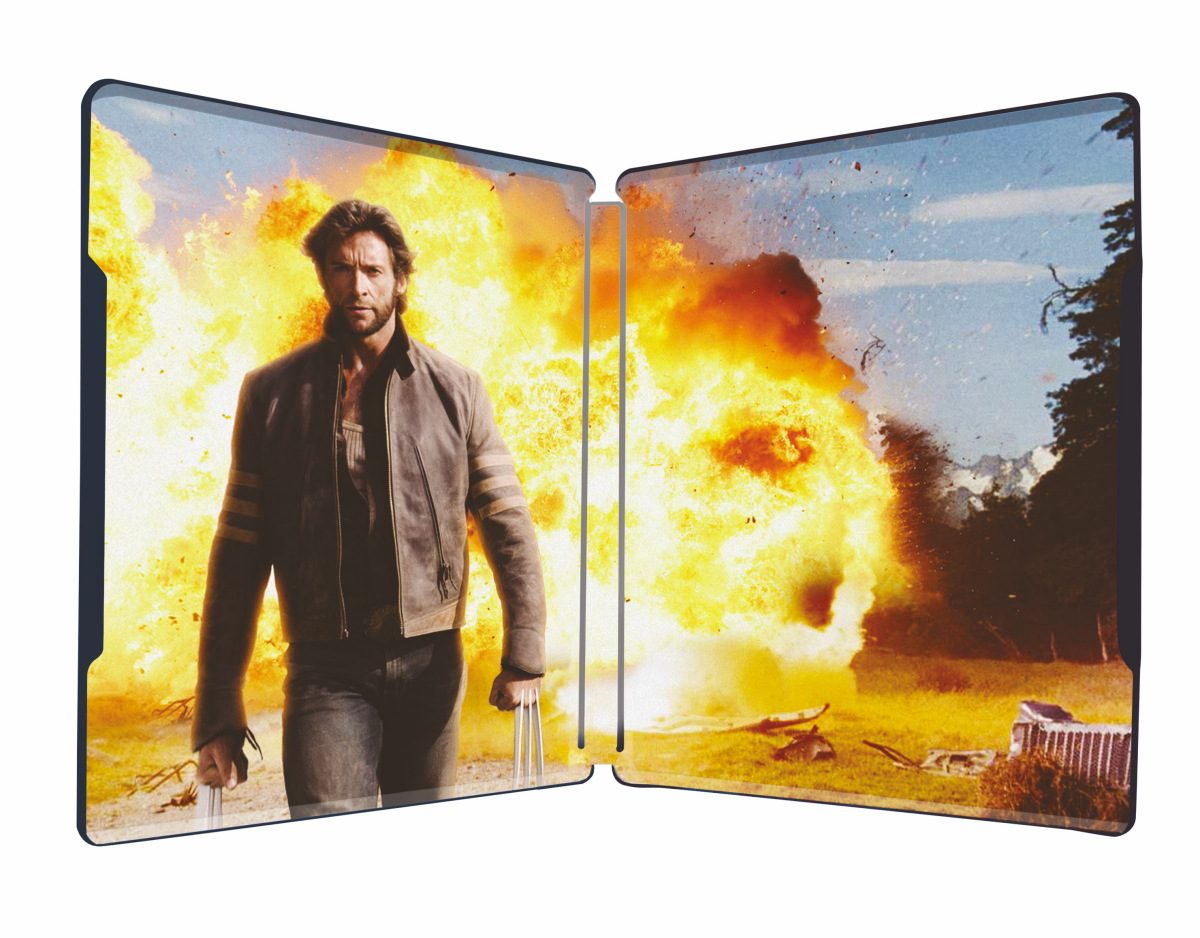 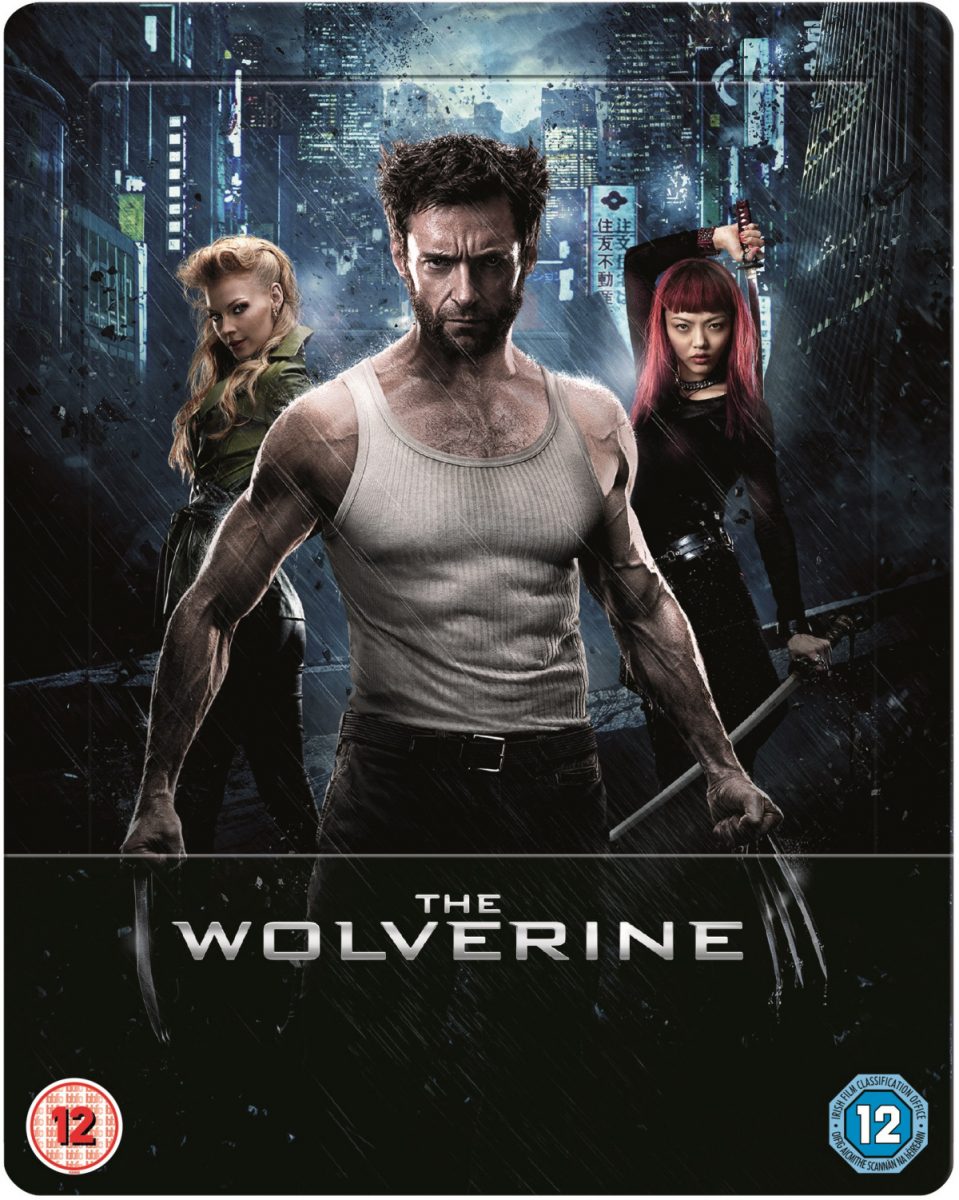 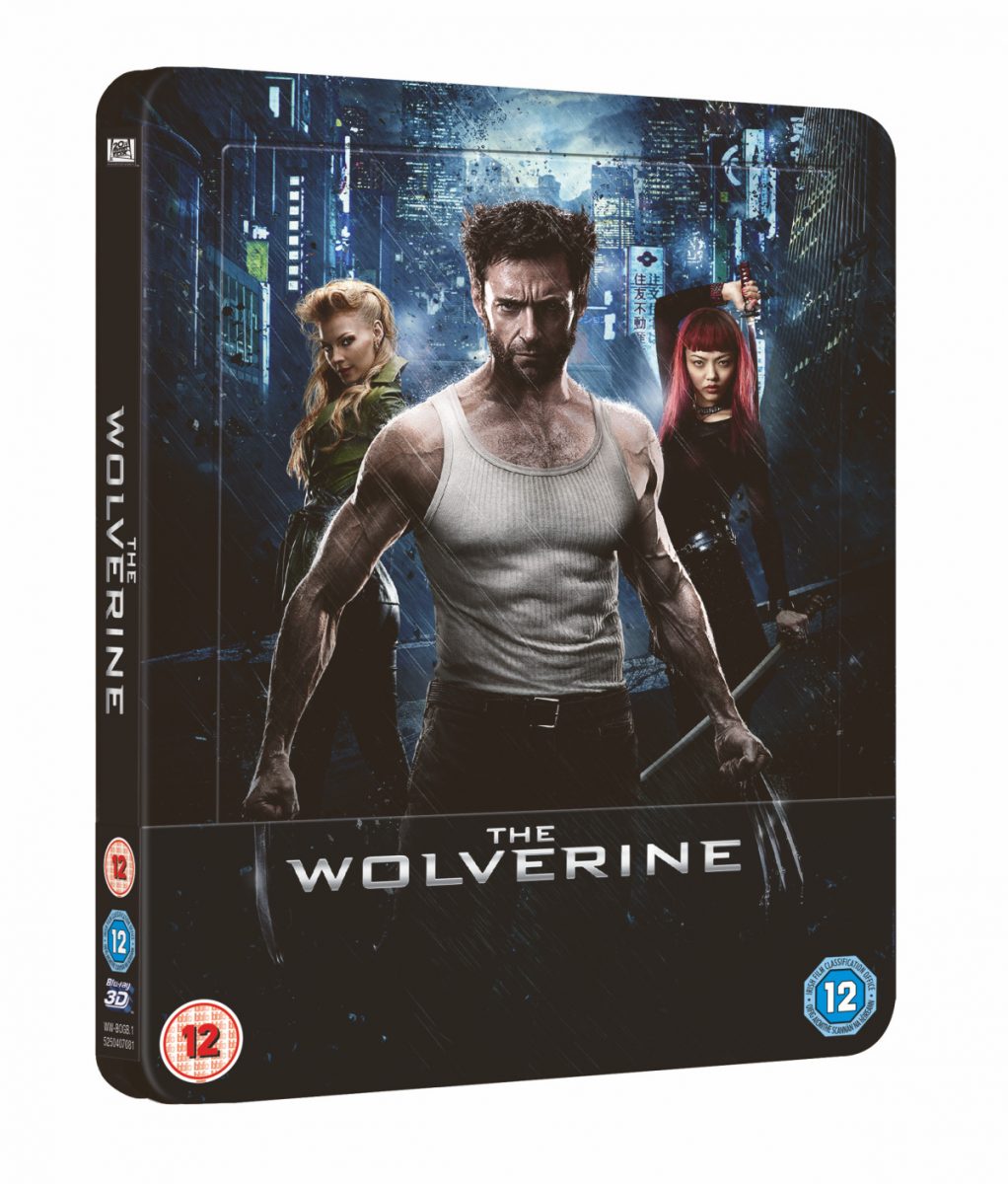 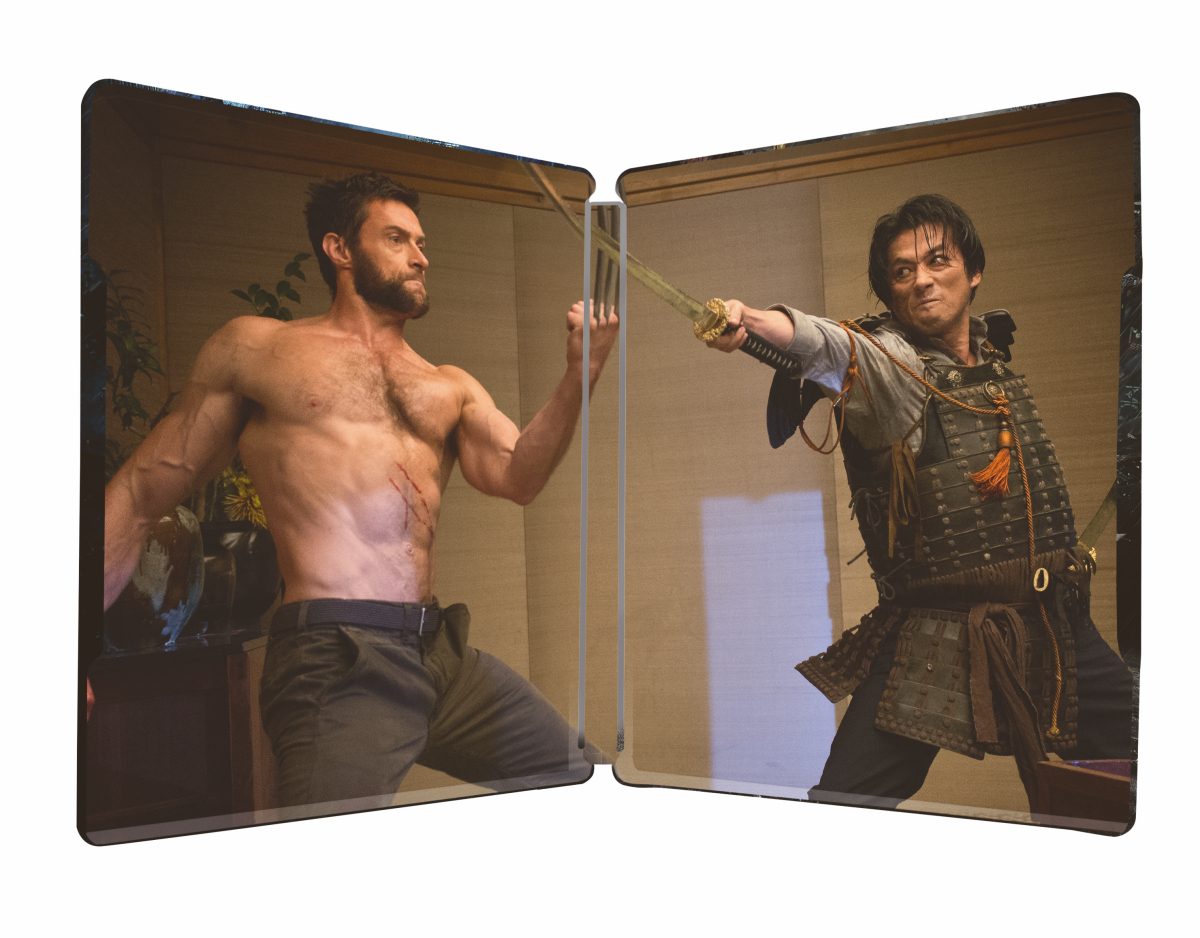