From director Adam Wingard and writer Simon Barret, the team who brought us You’re Next and Blair Witch, The Guest is getting a brand new, feature packed Collectors Edition release from the awesome gang at Second Sight.

As well as the film on 4K and Blu-ray with a ton of new extras, you’ll also get a new 160 page book, soundtack CD, art cards, and – if you order direct from Second Sight – an additional 3 exclusive art cards.

BE WARNED – this is NOT a cheap release, at £50. To their credit, Second Sight have been open about this, and have explained that licensing costs for the CD were very high. For those who’d rather wait and save some cash, they’ve confirmed a standard 4K release WILL follow next year.

David is the perfect guest. Friendly and helpful, the charismatic soldier arrives at the Peterson family’s doorstep claiming to have been a friend of their beloved son who recently died in action. The Petersons welcome David into their home and into their lives, but when people in town start dying under mysterious circumstances, their teenage daughter Anna begins to suspect that David isn’t who he claims to be. 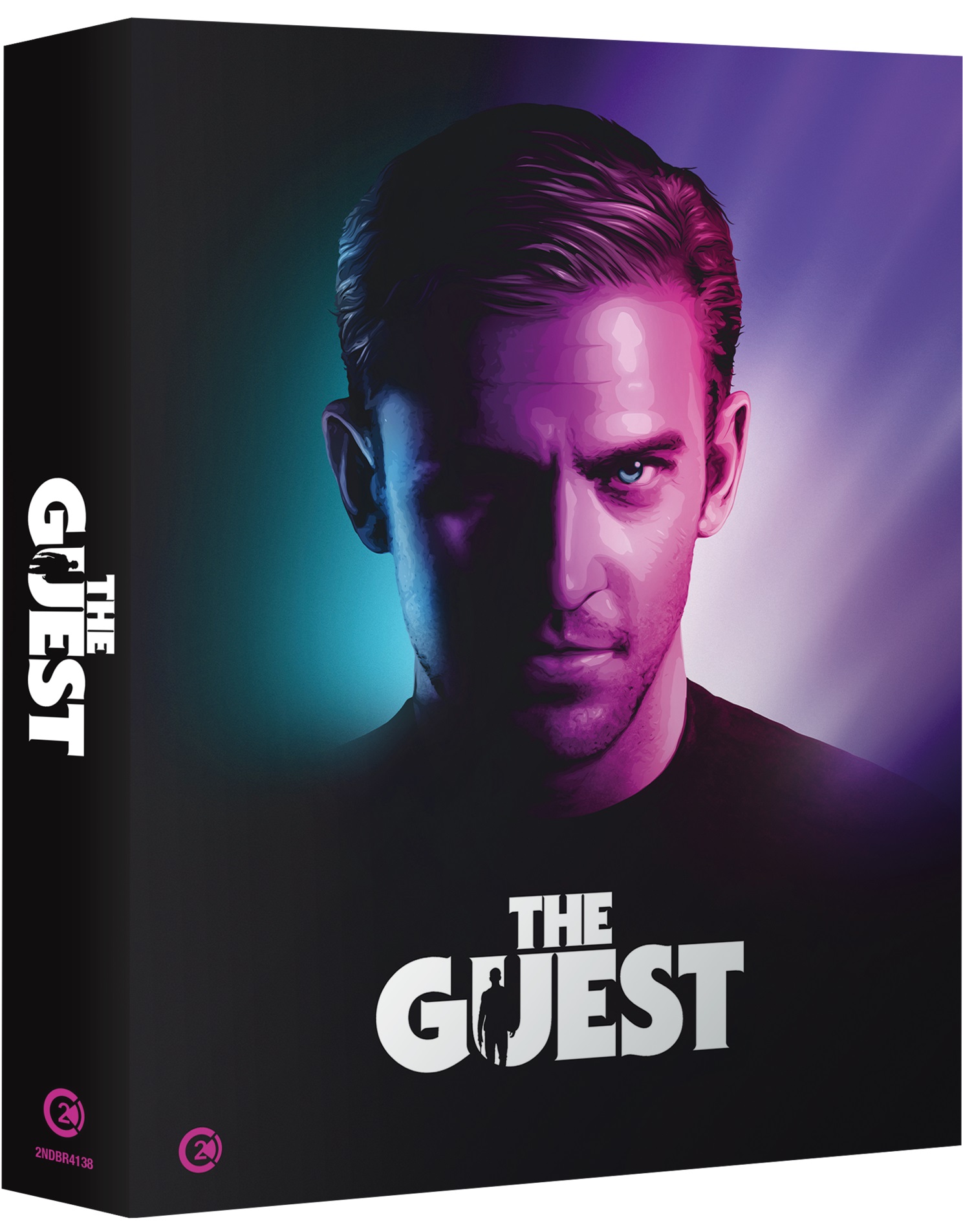 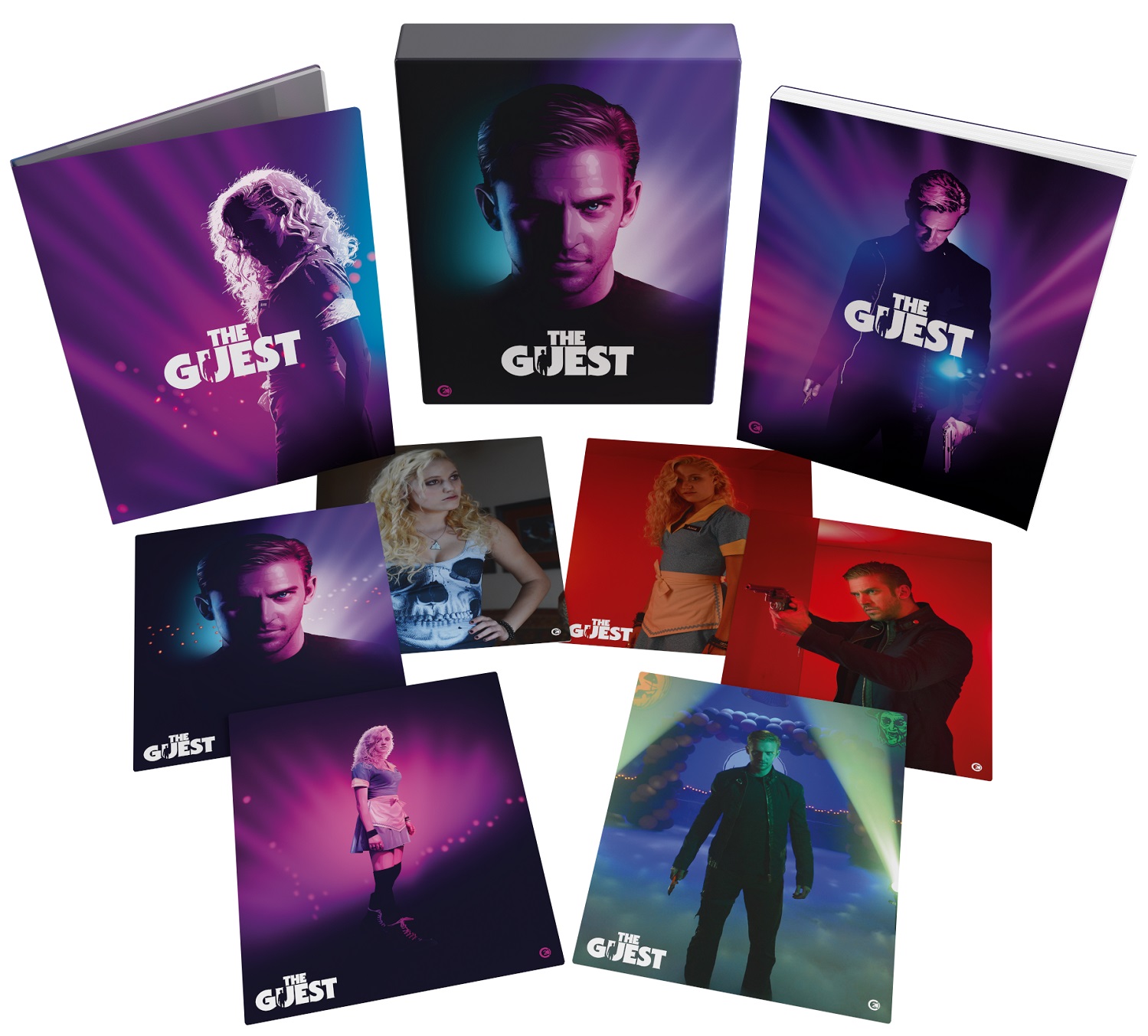