On October 4th Zavvi are bringing us this new 4K steelbook release of The Invisible Man.

Pre-orders will be live around 12 noon UK time on Saturday 11th September for Red Carpet subscribers, and around 6pm for everyone else, so ignore any ‘sold out’ notices until then.

he signature adaptation of H.G. Wells’ The Invisible Man stars Claude Rains as a mysterious scientist who discovers a serum that makes him invisible. Covered by bandages and dark glasses, the scientist arrives at a small English village and attempts to hide his amazing discovery. He soon realises, however, that the same drug which renders him invisible is slowly driving him insane and capable of committing unspeakable acts of terror. Directed by James Whale, the horror classic features groundbreaking special effects by John P. Fulton that inspired many of the techniques that are still used today. 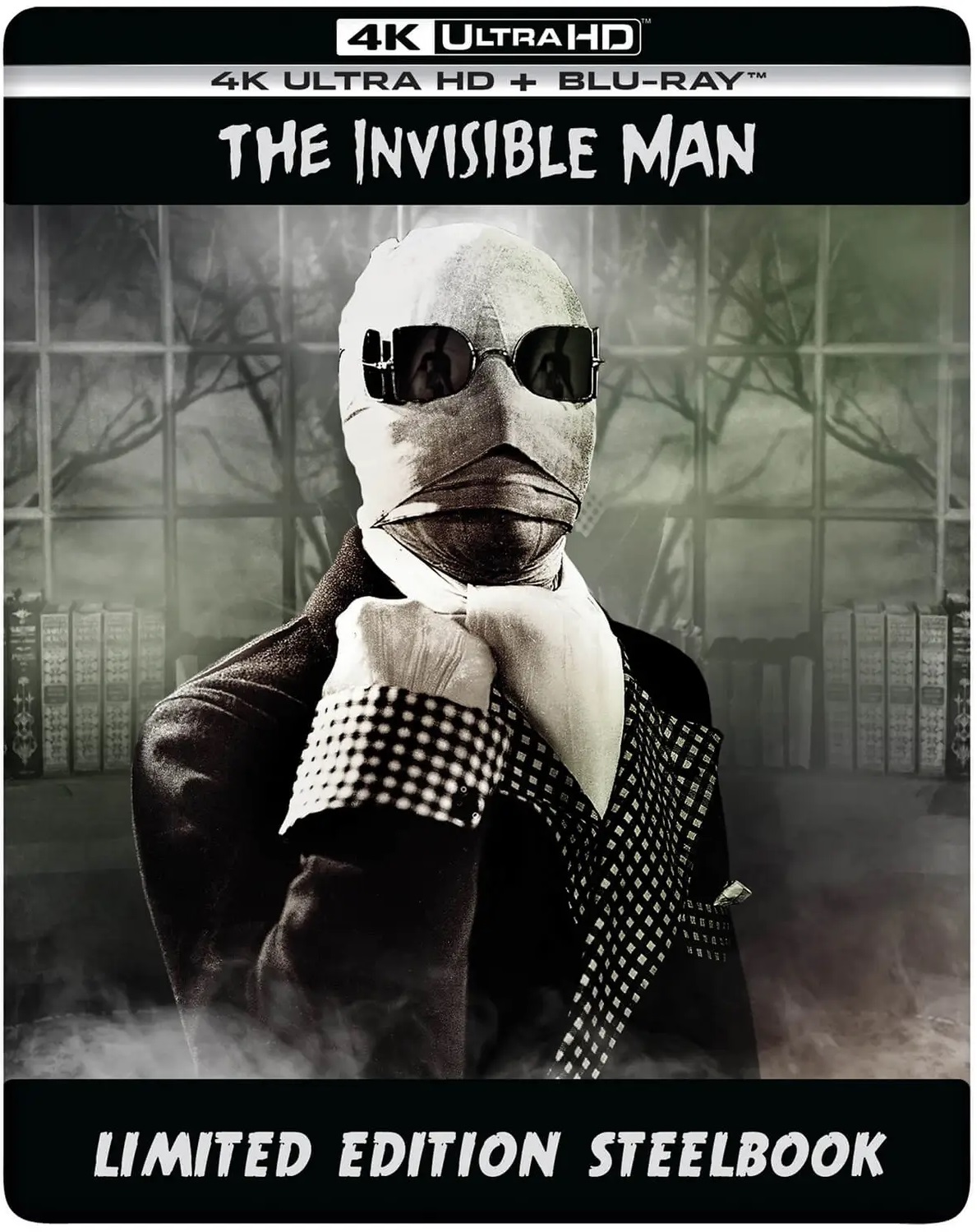 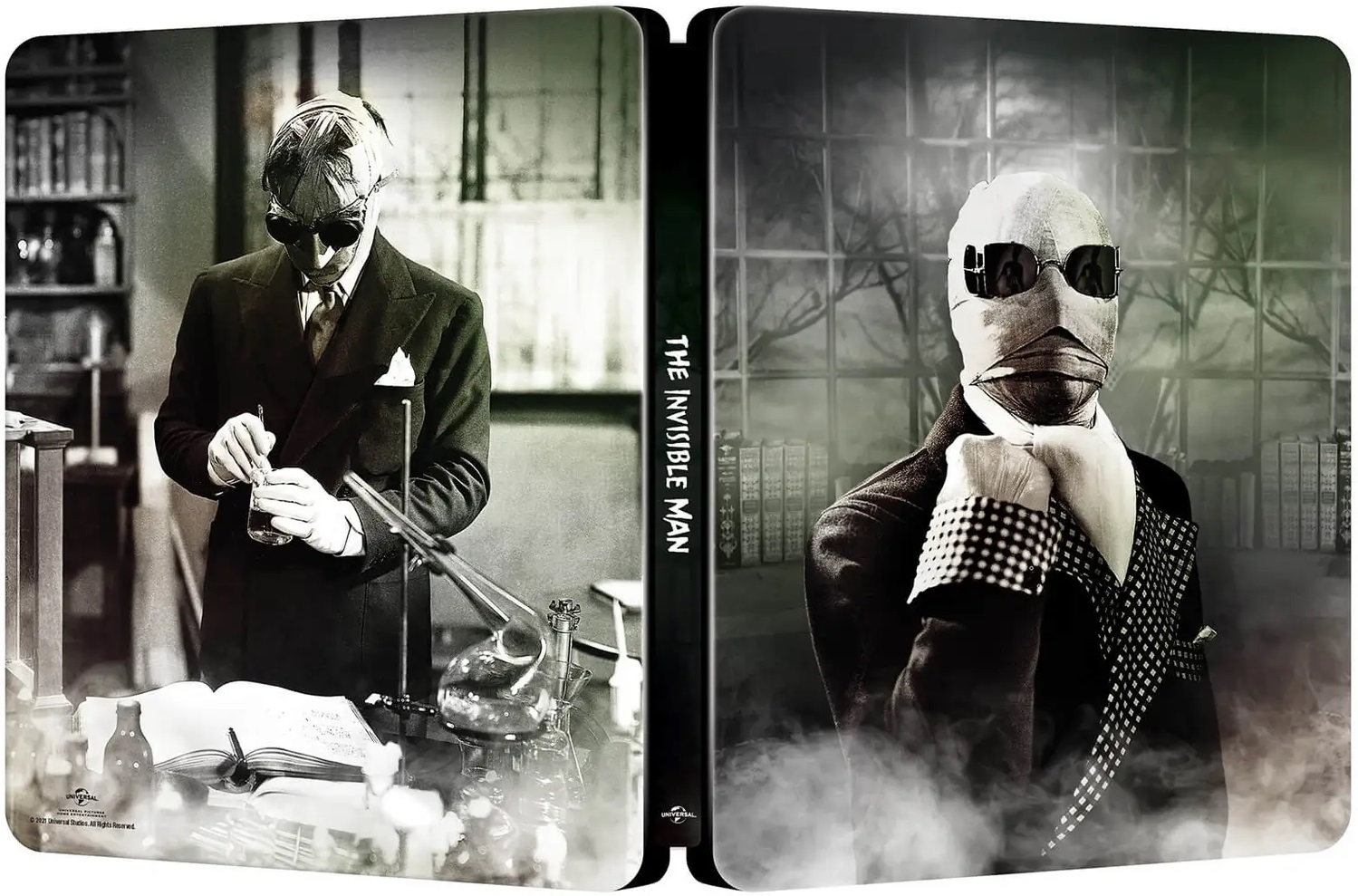 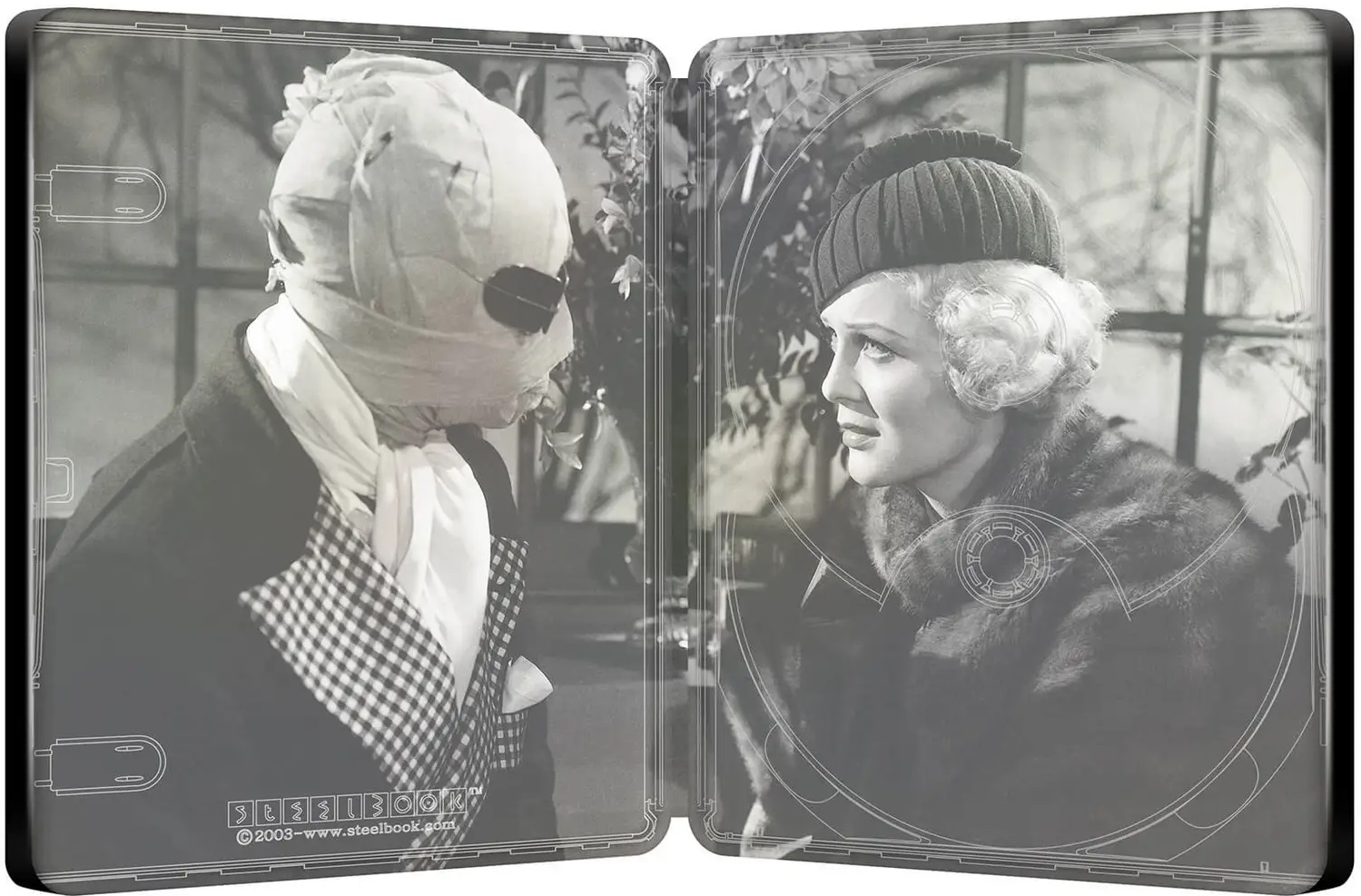