After Avengers: Endgame destroyed box office records around the world, it’s easy to forget that 11 years and 23 films ago, the newly-formed indie production house Marvel Studios were betting everything on a modestly-budgeted move adaptation of Iron Man. Safe to say the gamble paid off handsomely, and the MCU has since re-written the rule book when it comes to multi-film story telling.

A limited number of copies of Zavvi’s 4k Steelbooks of the Iron Man trilogy are being made available, so if you missed out the first time round, now’s your chance to grab a copy.

These will be live from around 6pm on Friday August 23rd, so ignore the ‘sold out’ notice until then. And if you can’t see the pages when you click the links below, don’t worry – they’ll be active just before launch. 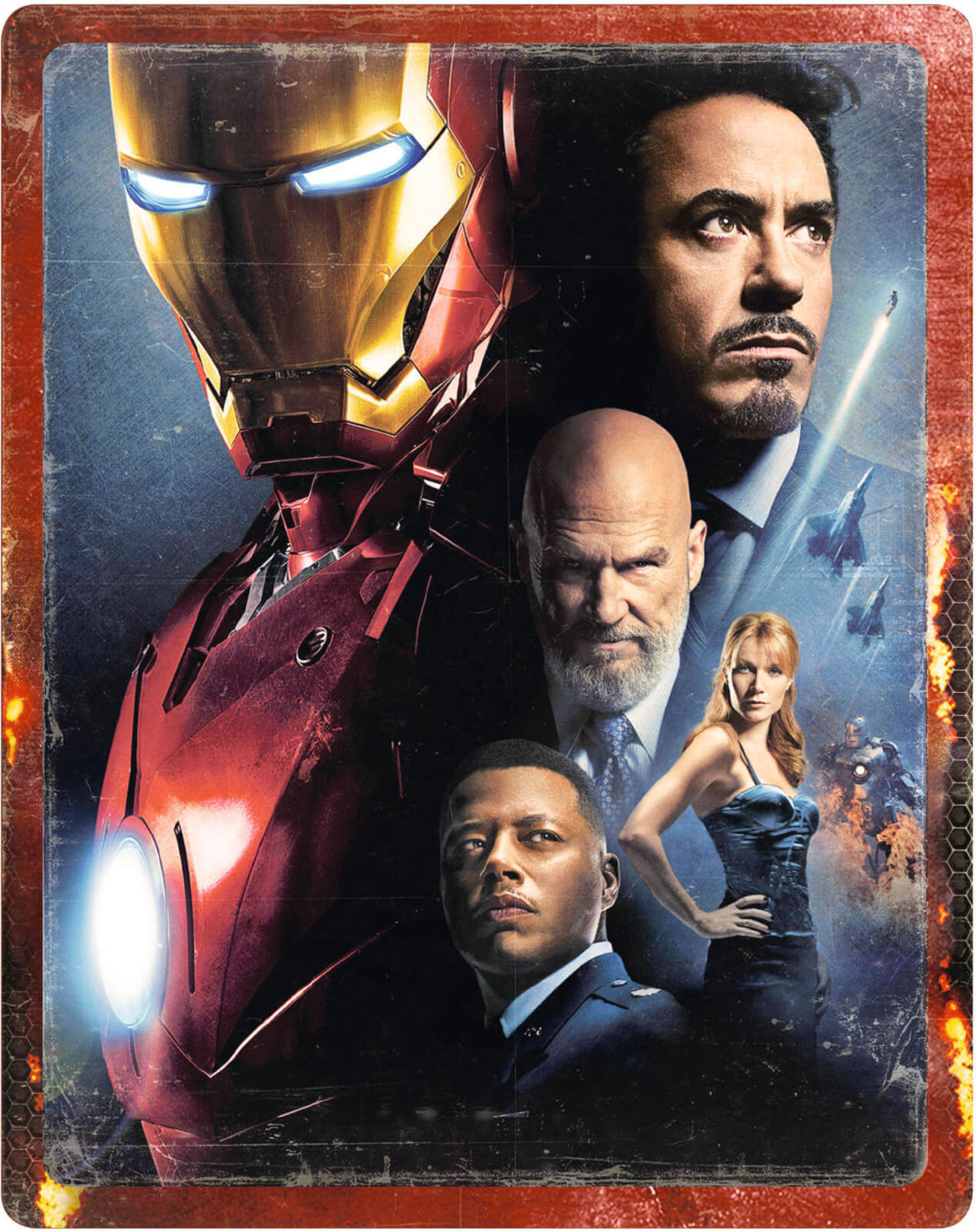 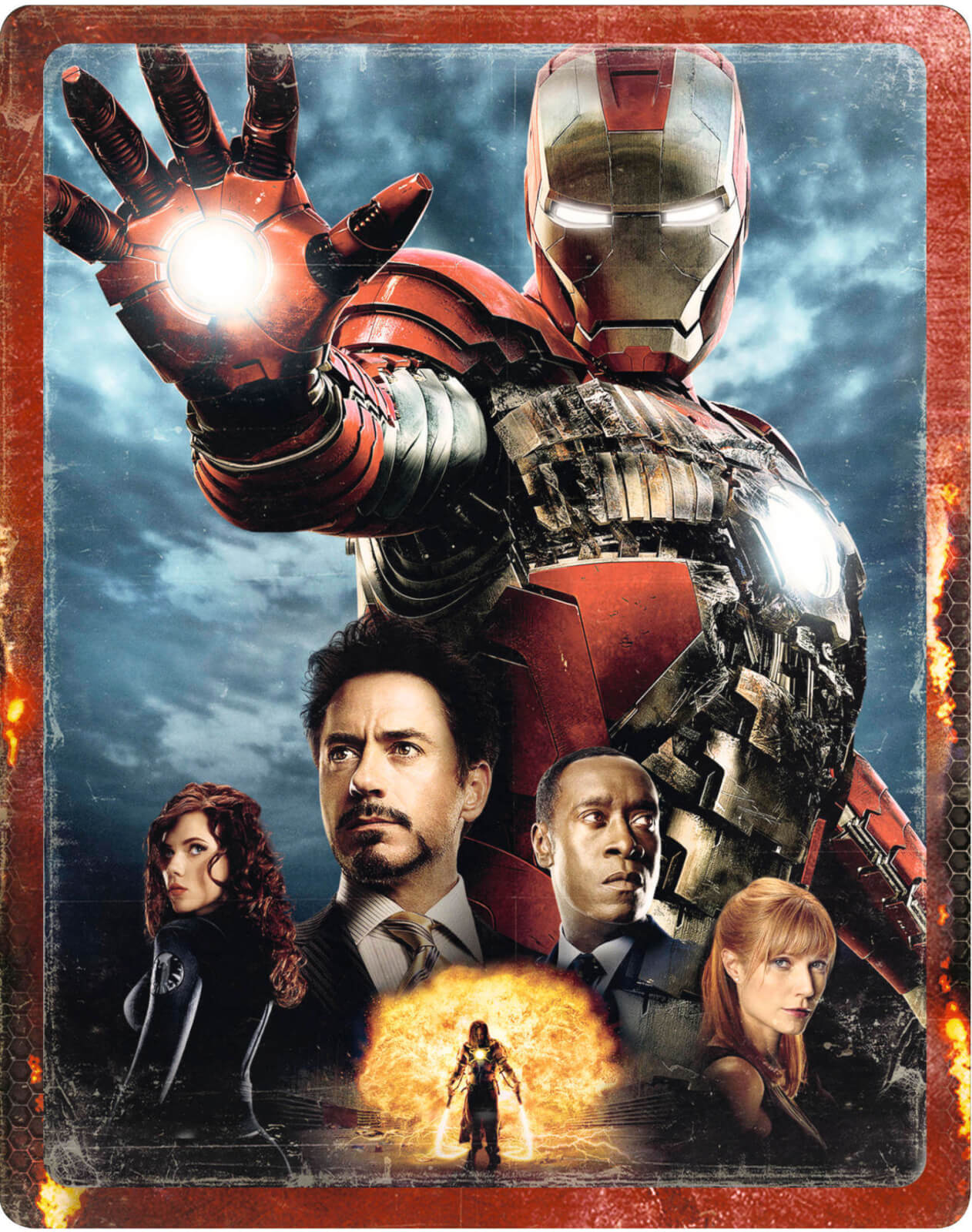 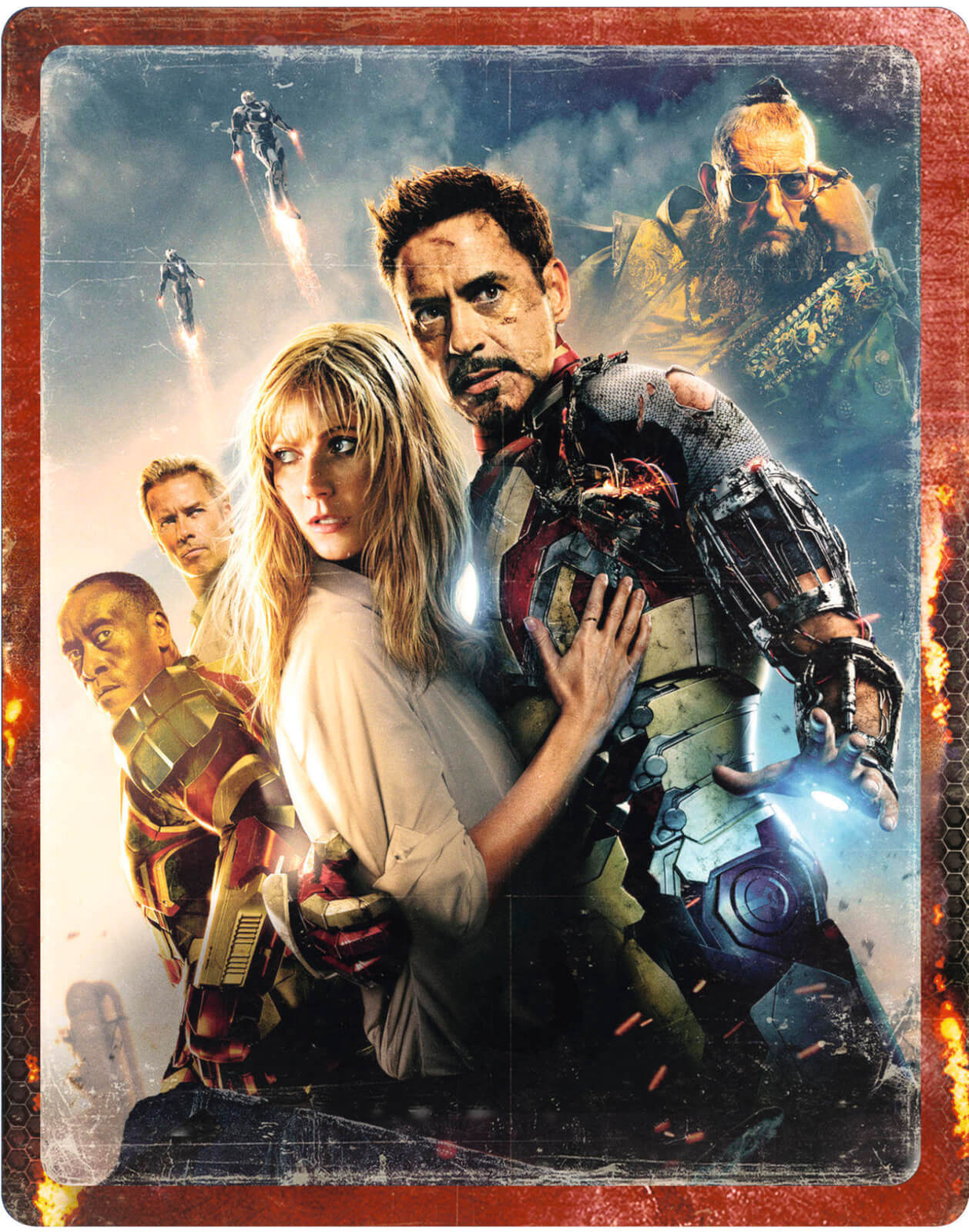