On March 18th Arrow Video are bringing us this new Ring Trilogy box set, featuring Ring, Ring 2 and Ring 0, along with their usual lashings of extra features.

In 1998, director Hideo Nakata (Dark Water) unleashed a chilling tale of technological terror on unsuspecting audiences, which redefined the horror genre, launched the J-horror boom in the West and introducing a generation of moviegoers to a creepy, dark-haired girl called Sadako. The film’s success spawned a slew of remakes, reimaginations and imitators, but none could quite boast the power of Nakata’s original masterpiece, which melded traditional Japanese folklore with contemporary anxieties about the spread of technology.

A group of teenage friends are found dead, their bodies grotesquely contorted, their faces twisted in terror. Reiko (Nanako Matsushima, When Marnie Was There), a journalist and the aunt of one of the victims, sets out to investigate the shocking phenomenon, and in the process uncovers a creepy urban legend about a supposedly cursed videotape, the contents of which causes anyone who views it to die within a week – unless they can persuade someone else to watch it, and, in so doing, pass on the curse…

Arrow Video is proud to present the genre-defining trilogy – Ring, the film that started it all, plus Hideo Nakata’s chilling sequel, Ring 2, and the haunting origin story, Ring 0 – as well as the ‘lost’ original sequel, George Iida’s Spiral, gathered together in glorious high definition and supplemented by a wealth of archival and newly created bonus materials. 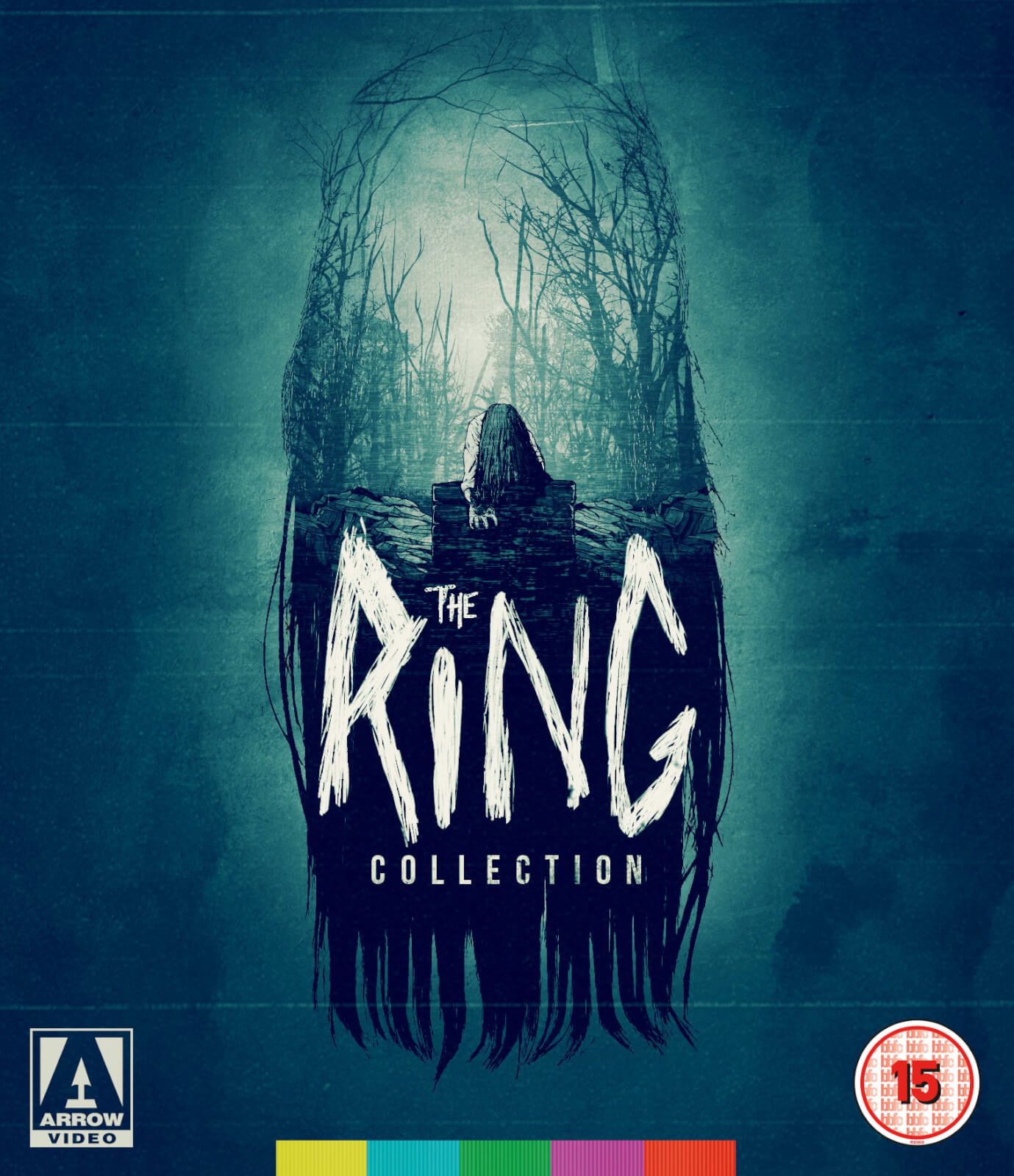 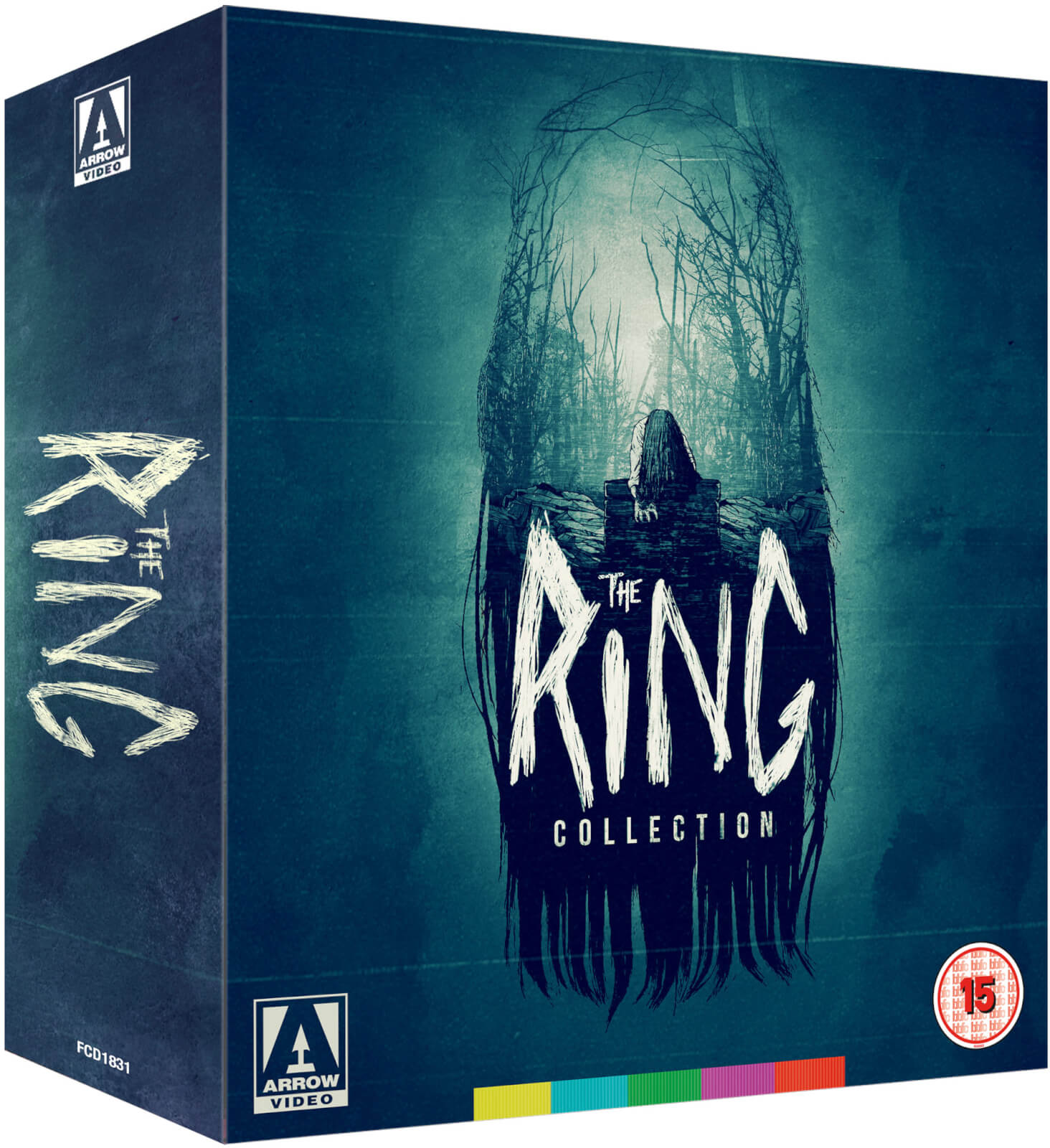 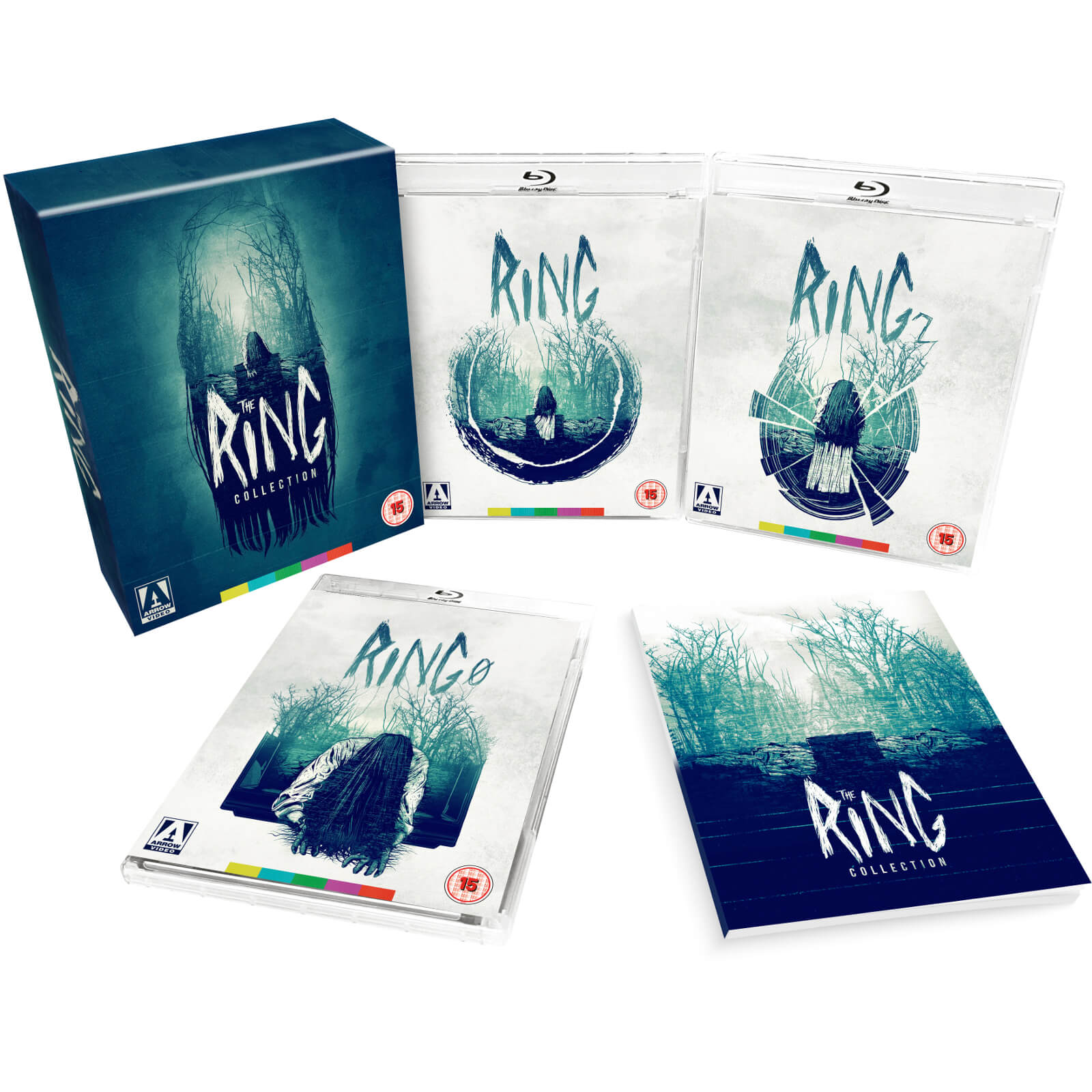